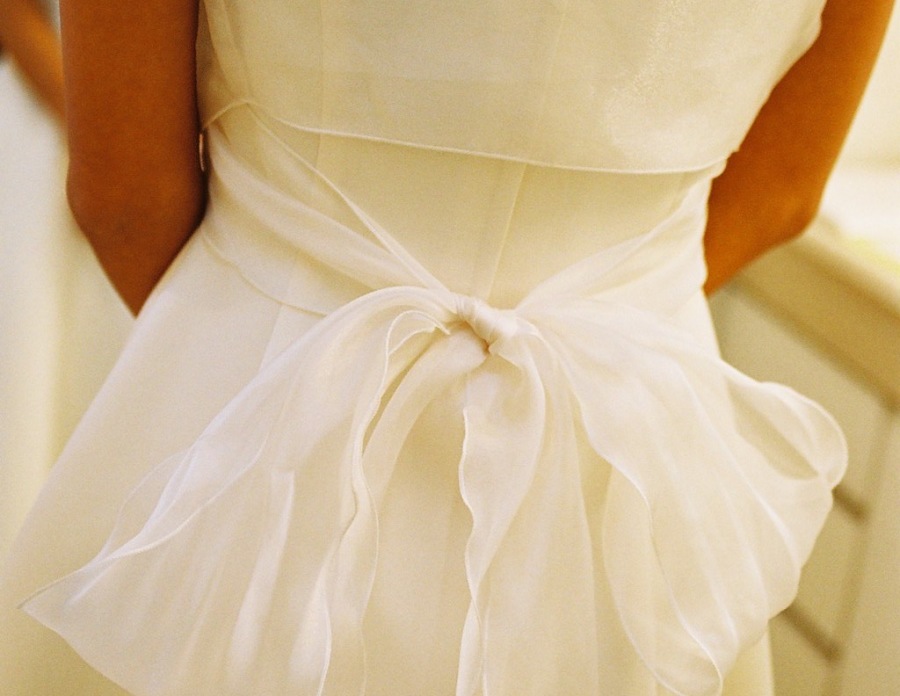 Kaori is getting married on Sunday.

I have not met the groom yet, but just seeing how happy she is, I am pretty sure that Ken must be a good guy. She deserves the best.

The two met each other through a single act that took not more than a second. It started with a simple “Like” on the dark blue network. That “Like” was followed by a “Profile View”, then an invitation to connect. The rest, as they say, is history.

“This is not a dating site”.

Some even go so far as to post screenshots of actual advances they received through messaging. Some may be genuinely angry at receiving a compliment on their looks. Most, I assume, are actually flattered. But they publicly lambast the suitor as a marketing strategy to get more profile views and followers.

To illustrate this how wrong this is, let’s say one of these women was at a conference, and at the conference she was approached by a man who started to flirt with her. Would she start screaming to everyone at the conference:

“This guy just called me beautiful. ‪This is a professional conference. Please do not mistake my outgoing personality and friendliness as grounds to cross the line. This guy is blatantly hitting on me. Trust me folks, if I was looking for something more than professional networking, I’d be at the local bar right now (not that I am looking). Telling me I'm "cute" or that you wish you had a girlfriend like me is CLEARLY crossing THAT line. Rant over!”

The above was based on actual post by a great person whom I respect tremendously. She is a brilliant content marketer, always striving to stay ahead of the game and be a “Most viewed”, so I understand the tactics. That post racked up over 3,300 comments. Goal achieved!

Pretty harmless stuff. But I have also seen postings where the name of the suitor/culprit is also mentioned. Now that is a practice I do not condone, marketing yourself at the expense of others?

But back to dating - why can’t a professional networking site also be a venue to meet potential romantic interests? I mean, we entrust our valuable profile to the site in the hopes an opportunity might present itself. In a recent survey it was found 35% of relationships in the U.S. started online. But online or offline, professional networking site, beBee, or Facebook, does it really matter? We have the freedom to reject online advances just as we do in real life. Let’s just not make a noise about it.

Far more important is whether or not my morning suit still fits. I have a wedding to go to.

#57
Thanks for the mention Vivian Chapman. Yes, I did pen a blog post for Valentine's Day entitled, "Does Workplace Romance Really Work?" It appears the jury is still deliberating the answer, at least based on the range of comments received https://www.linkedin.com/pulse/valentines-day-does-workplace-romance-work-david-b-grinberg?trk=mp-reader-card

I supply all romantic contacts with a purpose-specific gmail address so they may continue odd-site their wooing and advances. After two years, my inbox is still empty. What, pray tell, am I doing wrong?

#54
If not a book, certainly that collection of poems and advances would make quite a buzz! Thanks Loribeth Pierson

#49
Darn Phil Friedman you are hard on yourself... maybe it's because you did type that at 5am! I can not criticise. ;-)

#51
Now romance in the work place, why would that be an issue for many companies? Could be a good topic for a buzz on it's own! Thanks Vivian Chapman

I personally prefer to receive criticisms, as there is no doubt about their sincerety. Does that make me a Mashokissed? Or just deserving of punishmentt? -- Thought at 5:00 AM.

#47
I agree Ken Boddie, compliments are nice. I'm not sure why younger people find them offensive? Maybe they don't know how to react to a compliment and come off as defensive?

#43
I'm always open for complements, Lisa Gallagher especially from the ladies. So keep them coming. Such a pity that so many younger people don't know how to take a compliment.

oh and I don't "thing" I "think" oops ROFL Dean Owen. I always notice my typing never fails to have typos late at night.

#44
Dean Owen, its late and I'm giddy. Your comment just made me laugh so hard I snorted!

#40
I think you win best comment Lisa Gallagher with your "attention whore" remark! 😆

#41
Thanks, Lisa. I'll grab any compliment I get from any direction. Don't get many at my age! ☺️

#3
Like your new profile pic Ken Boddie. Did that sound suggestive? It was authentic ;-)

I used to see many people post their photo with a message or just rant saying "This is not a dating site." For some reason those messages annoyed me. I felt some women did that hoping to get more attention (not just to increase their following for the sake of business). I would thing, hmmm "attention whore," excuse my language ;-) On the flip side, I don't see anything wrong with it if 2 people connect and it's mutual. But people need to be careful - there are stalkers online as we all know.

#29
Exactly Joanna Hofman, it really is that simple! And adding the bit of humour is an excellent touch! I am kind of looking forward to seeing the first couple born out of beBee. Thanks for dropping by!

#27
Deb Helfrich, your comment so eloquently conveyed exactly my thoughts in a far more articulate and bite sized buzz. Thank you Deb,

#25
You are so lucky Emilia to get Saturday flowers every week with a handwritten note in this day and age where we have forgotten how to use a pen. Glad you enjoyed the buzz.

#23
Ohhh... I still have two shoes boxes full of letters of that time... I might have a look one of these days to see what I find!! Quite sure I'll finish crying... Hahahaha!!

Dean Owen Don't I recall that! And the anticipation of finding a letter in your book case. Good memories.

#15
Such a way with words Brian McKenzie. Don't you want to hear the pitta patta of tiny McKenzie feet?

#14
What would millenials think of hand written love letters (sprayed with perfume! remember those?)

#13
Yes I really loved that dress! As for social media, I think of it as a platform, a tool, much like a telephone that people use to communicate with each other. We cannot define or try to police how people use a telephone. Thanks Donna-Luisa Eversley

Dean Owen Interesting figure- 35% of relationships start online. I wonder if today there are still hand written love letters. Thanks for the post Dean - you got me thinking about the online world we live in.

#11
Much appreciated as always Señor Blanco!

#9
Says the man who had Mila Kunis' s better looking sister performing throat surgery in the middle of a crowded place!

#6
You till have it James McElearney, guys stopped trying to pick me up 10 years ago.

#3
Ken-san yes embarrassment is part of the game. Perhaps some name and shame posts (a term I just learnt from James) are warranted if the suitor acted rudely. But I get the feeling that the intention is not to shame the suitor, but more self branding. I like your style Ken-san, traditional values. And 33 years... now that is cool. Thanks for the share, and looking forward to your wedding!

#2
Totally Mamen Delgado. I find it incredible that their future changed course over a single "Like", a virtual handshake.

#1
Exactly James McElearney, it is the use of name and shame post tactics just for the sake of marketing that I really don't like. I assume everybody on LinkedIn is a grown up and knows how to deal with unwelcome advances. Thanks for stopping by!

Misunderstanding between the sexes has been going on since time immemorial, Dean Owen-san. When all's said and done, however, paying a compliment to a lady is one thing, but making suggestive advances on first contact (whether online or face to face) can only lead to embarrassment for at least one if not both of the parties. I was always brought up to invest time and patience into wooing a lady. This worked on at least one occasion, as my wife of 33 years will testify. As for your statement that you're "pretty sure that Ken must be a good guy", well I can testify that I am indeed. ☺️

I absolutely agree with you Dean. There's no need to make a big deal of some pretty words, the offense is not in those words, it is in the person who receive them in an offensive posture. Human relations are based on that, on HOW each of us manage the information we receive from the others. There's a lot of fear and anger out there, each of us should arrange with our owns to make relations easier. But sometimes we have to deal with the other's... All the happiness for Kaori and the groom, lucky they have found each other in this immensity of ceros and ones. 💖