LOVE PROBLEM: THEY ARE SUPER RELIGIOUS 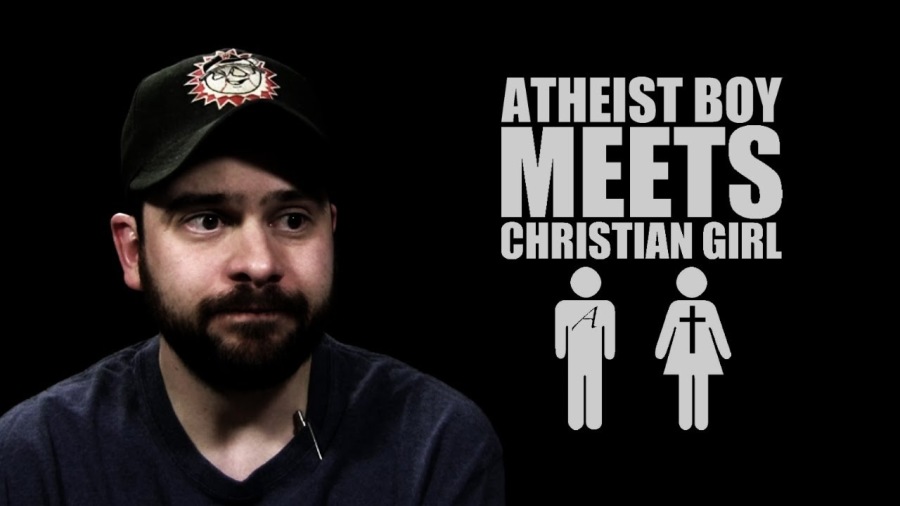 This could be a big problem. Nobody wants to date a religious freak. Not to mention dating a religious person means you probably won’t get laid to the wedding night, which might be fine for you if you are a religious fanatic as well. 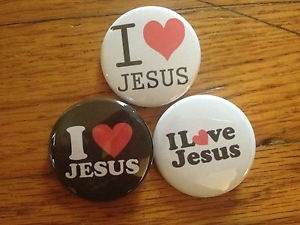 Jim Jones was an evil religious bastard. Imagine dating him or the girl version of him. They are hot, charismatic, praise Jesus and won’t put out. Usually, super religious people are naïve and easy to manipulate, though they are good at manipulating others themselves.

They are usually placed in a positions of authority because they hang around the church, but if you get them on your turf and a way from the church, they will lose their authority quickly. You will find they lose almost all power and become shape sifters. Religious people are usually conformist and will conform to whatever is around them.That's right you can get that good little Christian to party easy.

If you are dating someone super religious, they are going to try to keep all the dates on their terms. If you don’t want to sit through church sermons, meet their parents, and read the entire bible before you get to second base, I suggest you make the rules of your relationship and get them into your territory quickly as possible. You don’t have to do anything obvious like try to get them to snort a line of coke at a party. Taking them to some cozy little dinner would work. Your religious freak is going to try to take you to church and unless you are trying to turn into one I would refuse to go, especially in the beginning.

If it turns out you actually get seriously involved with your religious freak, then it would be a nice gesture to go to church every once in a while, but this is exactly why refusing to go to church is an important step in your relationship. It’s a part of setting boundaries. You got to let them know you don’t like church and you go only because you love them.

Religiousness is a facade for something higher, so you should not be afraid to date a religious person, but beware they can be a bit more difficult to handle than most people. Do not take their religion seriously, though they will. Understand that religion is just a habit they have, the way you might smoke, write or draw, or go running. Praying is a deeply held habit and it’s hard to break. Praying isn’t necessarily a habit you would want your partner to break, but you might want them to turn down their judgmental tendencies, which often comes with religious types.

I’m not going to tell you not to date the religious freak. You might love your little Jewish nut. I am cautioning you to be aware that religious personalities, require a different skill set than handling other personality types. You have to be very firm with religious types. You cannot be afraid to hurt their feelings and make the rules not matter how many times they say (god said) (my parent’s said). 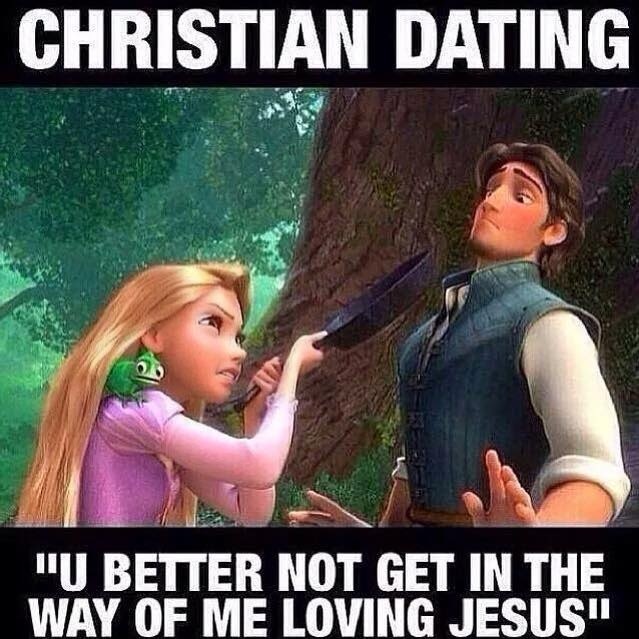 However, it is cruel to take any persons virginity just for the sake of taking it. If you are not truly interested in your religious freak, than don’t take their cherished virtue from them. That can be very devastating for these types. I’m not saying sleeping with this type is guaranteed marriage, but you at least need to like them a whole lot and marriage needs to be an option.

Religious types are doable. But there is a moral question on whether you should do them or not. The idea of the virgin wife is to give herself only to her husband. You have no reason to mess with the purity of that idea just because.

The answer is NO. You should not sleep with the bible thumper just to see if you can. When the deed is done you are bragging to your friends about stealing some Catholic girl's virginity, they are crying about what a whore they are. Plus, they might have a crazy religious father that will come after you.