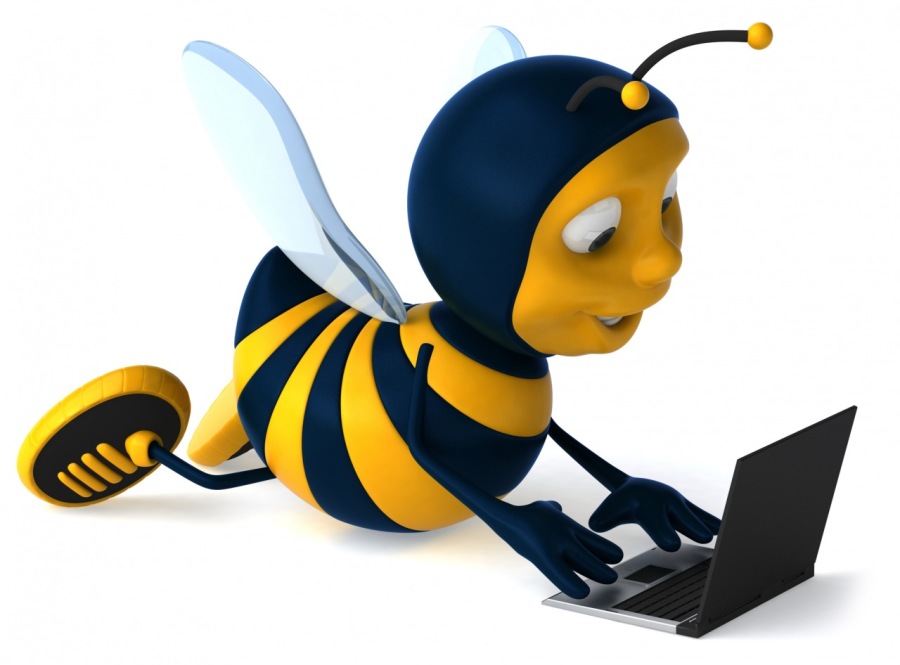 It’ll happen without notice. One day you are sitting pretty with a potential audience of 660 million Internet users, the next you are blocked and wondering what the hell happened. It happened to Facebook, YouTube, Twitter, Blogspot. It happened to Medium just this April. It will happen to beBee, and to be honest, there is not a whole lot you can do about it.

In order to participate in China, you need to play by their rules. Almost 3,000 websites have been blocked in China by the Ministry of Public Security.

So one day, I will be blogging away on beBee here in Shanghai, and the next, it’ll be gone. It will not be beBee’s fault. It will be because some bee posted an article that the censors deem politically sensitive. I remember when Bloomberg was blocked the day after it printed a story exposing the wealth of the then Vice President, Xi Jinping. The New York Times was blocked following a similar story on former PM Wen Jiabao’s reported wealth. Both the NY Times and Bloomberg have stood fast, refusing to censor content despite the attractive market size. In April, Medium was blocked, and although the reason is unclear, it did coincide with an article published days earlier on the Panama Papers. Facebook, Twitter and others have been blocked due to their “ability to spread rumours” and I assume their fundamental role in intensifying the Arab Spring and more closer to home Hong Kong Umbrella protests.

If and when the day comes that beBee is blocked, beBee will have to decide whether to agree to censorship like LinkedIn did. LinkedIn is the only major non-Chinese social network allowed to operate in China.

I personally think that a wait and see stance is the best. Many companies have poured millions into China only to stumble and ultimately fail. The Chinese govt. champions its own homegrown companies. To succeed in China very often means needing to partner with a domestic company, and trust me, that can be rough going. LinkedIn gave up 7% equity in it's China op to two well connected domestic VCs. beBee could lobby the government, much like Zuckerberg has been doing these last few years, but it is probably better to sit back and watch if Facebook ultimately succeeds.

One thing for sure - Facebook, Google, Twitter, YouTube, they stood fast on the principles of freedom of speech. They refused to concede, giving up a market potentially worth billions in additional revenue. LinkedIn sold it’s soul by agreeing to censorship of content. CEO Jeff Weiner described the decision as “gut-wrenching” in an interview with BuzzFeed. In the end, it was a decision based on profits, and with the recent sale of LinkedIn, I don’t think Mr. Weiner is losing any sleep.

The Great Fire Wall I assume you know about VPN's

#16
Suddenly I feel less lonely in my views! Are there others like us Ken Boddie-san who think this way?

So easy for us to criticise from our various vantage points in the so called 'free' West, but I challenge any nation to feed and educate almost 1.4 billion people while building, in virtually impossible time, amazing infrastructure (freeways, bridges, dams, etc) across a nation comprising 56 district ethnic groups, while allowing a huge proportion of that population to emerge from the paddy fields to become a bustling middle class. We people and our glorious politicians who live in glass houses shouldn't throw boomerangs. 🎯 As for life in beBee without Dean Owen-san, well that is just too weird to consider.

#12
Lots of reasons James McElearney. And probably the biggest reason is that with a strong central govt, China can often change the rules overnight. Suddenly a perfectly legal business activity can instantaneously become illegal, so you have to start over. China is still finding it's footing, but I believe the government is well intentioned. Thanks James.

#10
This shows your age Milos Djukic! I remember Jean-Michel Jarre en Chine, was a great album. But it was the Wham visit to China that really sparked my interest in one day visiting. So much has changed since the 1980's. Shanghai is a futuristic city now.

#9
Funny you say that Paul \. My original article was much longer and included a piece on why I understand China's stance on freedom of expression. Social stability during this rapid growth phase is critical. Social unrest could derail the tremendous progress we have seen with the govt lifting 400m people out of the poverty line. China has a well intentioned govt, clamping down on corruption, trying to manage a huge economy as best they can. There will be a time for freedom of expression, perhaps even democracy, but at this delicate point in the growth cycle, China needs a strong govt. And actually the govt is quite popular, and why wouldn't it be since the Chinese are better off each year.

Dean Owen we could always swarm to China and sting them to show displeasure!!

If beBee becomes BIG, then it will swarm everywhere without stings and nothing can come in way as hurdles.

#4
Nothing will stop me . If you check with Frederico, he may have noticed my connection from China routes through a whole variety of European and US cities using multiple VPNs. Good luck with the partnership. I don't know whether your partner is state owned or not, but state owned is not necessarily a good thing.

#3
I think you may be right Phil Friedman. I have been advising Western companies to not be blinded by the numbers for years now. It is a really complex market. As for Weiner vs Zuckerberg, I gotta hand it to Zucks for not caving in. Thanks Phil

Dean Owen we are partnering with a huge company in China. Hopefully you will be able to write from China in the future. Let's see what happens !

One can muster respect for the Wiener and The Whopper only if one considers monetary profit solely. To my mind, BTW, the western dream of tapping into the vast emerging Chinese market is a pipe dream. The Chinese will never really open their markets to the west, until, if ever they are actually convinced that they must truly join the community of world nations. Send me your direct email address, and I will keep it confidentially, so that we will not lose you, Dean, should the Chinese drop the bamboo curtain. Cheers!

#1
Yes it is tough to be productive in China with such limited access to knowledge. It is a constant race to maintain a VPN to the outside world before it gets shut down. But an interesting question here - did LinkedIn make the right move in agreeing to censorship? As a public listed company, I assume an obligation to the shareholders to maximise profits, but Facebook and Google are also public, and they decided to not cooperate. Thanks Deb Helfrich