These are the signature sticker characters of a mobile messenger app that you may not have heard of. But with over 600 million users and 217 million active users globally, it is perhaps time to take notice.

You will start seeing these characters everywhere.

Line Friends, the company behind these cuddly stickers will be opening up a huge store in New York’s Time Square this July, their first in the U.S. This follows the opening of 73 stores worldwide. They’ve even opened their first theme park, in Taiwan.

Like so many successful companies, Line was born to solve an existing problem.

On the 11th March, 2011 at 2:46pm on a Friday afternoon, a magnitude 8.9 earthquake struck the coast of Japan. It was the largest earthquake in recorded history to have hit this earthquake prone island nation. The quake triggered a tsunami that devastated the Tohoku region resulting in a death toll of more than 15,000. Following the quake, thousands were reported missing. Phone lines were down, and the Japanese were desperate to call up friends and relatives to make sure they were unharmed.

Employees at a company called NHN Japan, which was owned by South Korean Naver Corporation, took notice and started to develop internet based communication tools. The Line messaging app was launched in June, just THREE months after the earthquake. In just 18 months of launch they hit 100 million users, and in the next six months doubled that to 200 million.

Where other social networks should take note is that Line is consistently profitable with ads revenue making up the lion’s share (42% of Revenue from Ads) - Q4, 2016 Ads Revenue JPY 15.7 Billion ($136.5 million).

One neat little function is the ability to add friends just by doing a “Line shake”, shaking your phone as they shake theirs.

They also have a library of 10,000 stickers and emoticons.

While stickers might not be your thing, they do make communication fun.

Just this morning I had a call with a startup in Tokyo.

“Are you on Line?” the founder asked.

I opened up my Internet browser and replied “Yes” 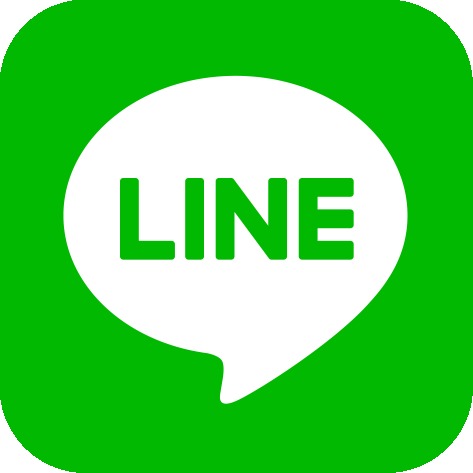 This is a lot more interesting to me than some of your other pieces. I would like to see more like this. This is very interesting how disaster inspires a fun mix of technology. Yeah i mean I just got LINE, but i didn't know it's back story.

#17
Not sure if available in UAE. I saw it is available in 40 languages and has translation tools. It's growth has been staggering and I would bet they could well hit 1 billion users in the next few years. Recently I don't get asked "Are you on Facebook" as much as "Are you on Line".

I never heard of this - seems very interesting. Everyone needs a gimmick to be relevant in today's world. Thank you for sharing.

I remember Line Dean san. I used it years ago. But it never got popular in India. I wonder if it works in the UAE. A few Japanese here use Wechat. Even that was a failure in India. And Orkut was crushed by Facebook.

Sensei Dean, I have to yell Kiai (気合?) /ˈkiː.aɪ/ is a Japanese term used in martial arts for the short yell or shout uttered when performing an attacking move. too many stickers so few items to stick on.... :~))

relevant article, thanks for bringing it to our attention Dean Owen!

#13
I draw the line with SM too! Especially the SM bars in Tokyo which I suggest you avoid next month!

I bow to your greater SM knowledge, Dean-sensei, but I've got to draw the 'line' somewhere. 🤣

#4
I hope anyone looking to succeed in the social media space really looks hard at what the Asian social networks are doing. Line represents a real challenge to Facebook dominance.

I know her, in 2013 she used it, many of her emoticons are kawaii, cute, there are others that are caricatures, in this although she follows her shadow, she gains whatsaap.

Many thanks Dean Owen !!!