WHY YOU SHOULD BE A COP 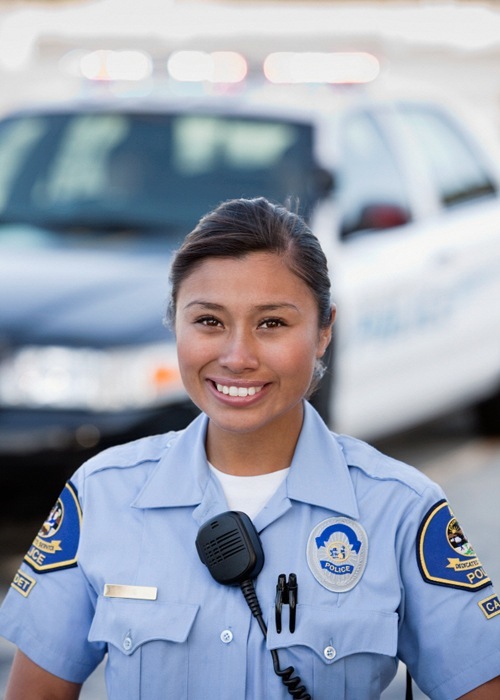 Most people want an economically sound living. What that means to us Americans, not only do we have big fancy houses and cars but we have money saved in the bank and money to go on vacation. To do that you need at least 50k a year. Being a cop starts out at 42,000 and is 52,000 in Connecticut The salary as an officer increases drastically and starts out pretty good compared to most jobs. Some police in New York are making 100,000K as officers.

There is growth opportunity as an officer. We all know about sex and drug trafficking. These are major areas of criminal activity to go into. You don't have to just hand out speeding tickets your whole career. You can be a detective, but make mo mistake, the police deal with everything.

There are a lot of law breakers and law abiders in this world. Not only do the police handle crime, but they handle death. You have to be prepared to see a lot as a cop. People are going to die on you. You might get called in to pick up a dead guy off a toilet. Old dudes die in their beds, people get wrapped around telephone poles, drunk drivers hit kids. You are going to handle suicide and school shootings. There are some heinous fuckers in this world.

Dealing with kids smoking pot is the least of the cops worries. Cops have a lot to deal with. Most of the time police officers are honestly helping out the community. The people we refer to as 'pigs' and use the phrase' fuck the police' when expressing our feelings about them are the ones pulling us out of mangled vehicles, escorting us home, finding our stolen cars and stolen daughters. People on the Police Force go through a lot for us and with us. They escort us to hospitals and safety. The breakup fights for us.
In many ways, if you want to become a police officer you got to get ready for a thankless job. One reason the communities perception of cops is so dim is that people tend to only think about their own agendas when considering the police. It's common for people to just internalize a hate for the police because they got a speeding ticket or because of a story they saw on the news. This means you don't become a cop for outer glory, You become a police officer for inner glory. You are literally going to help a lot of people. 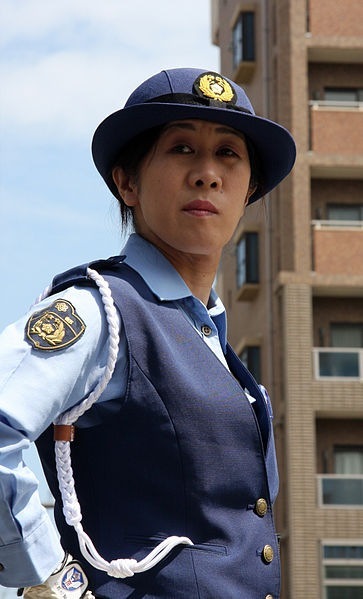 too good featuer rhianna and drake

I was stopped by an officer a short time ago. I inadvertently turned the wrong wat down a one-way street. I made sure to thank him for doing his job. I made him look at me while I said it, and I said it emphatically. Being an officer can be a thankless job. I hope and think he knew I was not just thanking him for stopping me (hell--no) , I was thanking everyone who did the job.