LAB is an artist and musician working all around the world. She likes to be on the go and work with a variety of people in a variety of fashions, in a variety of locations for a variety of reasons. She likes to experiment with her sound and art, which is why you can call her LAB because that is what you do in a LAB, experiment.  She dabbles in  abstract hip-hop,, urban techno, classical, jazz, blues and folk. she also paints, draws and dabbles in film, writing, journalism, teaching and photography. If you like her sound please subscribe to her YouTube channel. 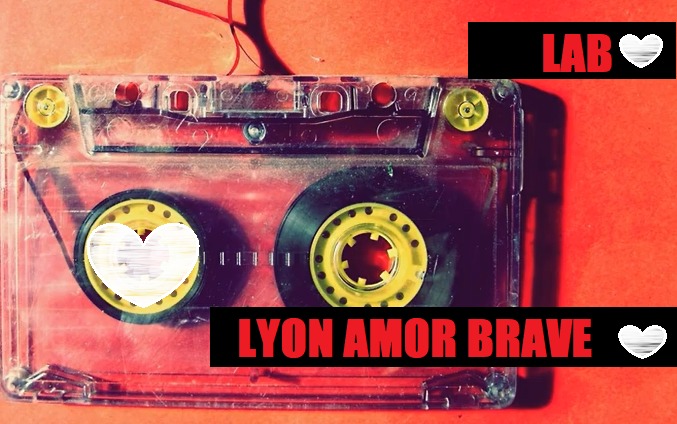 Abstract Hip Hop is a style of Hip Hop which eschews many of the genre's conventions. It has become a fixture of the underground hip hop scene since the early 2000s. Lyrically, artists tend to focus on more abstract ideas such as existentialism or social institutions rather than everyday problems or braggadocio. The language and presentation of these lyrics also tends to avoid the more upfront, visceral language of typical hip hop, instead preferring extensive metaphors and symbolic word choice. Many artists tend to deviate from the typical conventions of rhyme and rhythm, often employing flows that border on Spoken Word. Musically, most abstract artists also feature unconventional beats that are akin in style to that of Experimental Hip Hop.