Your Success: It's Going to Happen 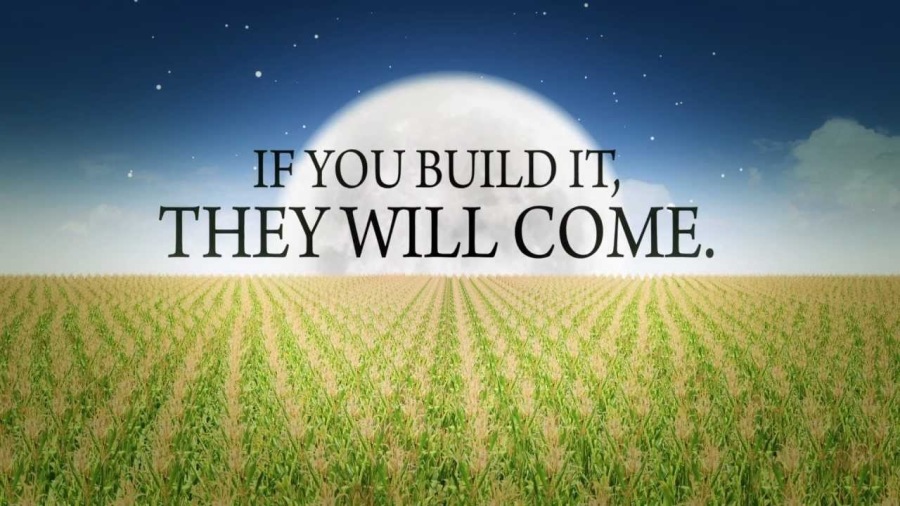 It's called having FAITH. The most important equation to success is faith. When you take out a 10000k loan for a restaurant how do you know it's going to be a success. It's your gut instinct that tells you. Too much doubt and worry isn't a good thing when making business decisions. If your gut instinct says, this isn't going to work, trust it and move on to something that will.

You have to believe in yourself. You have to believe in your ideas all by yourself. When you tell people you are going to make a million dollars in the next two years, of course, they are going to laugh at you. Your friends family and coworkers can't see your vision. They can't know what you know about your life or plans. People who are laughing at you can only see their limited world and in their world, they aren't building a multimillion dollar idea from the ground up. Some people say don't even share your ideas with others because you are just going to get talked out of it. Be careful because self-doubt will stop you from achieving your success. You have to beilieve. 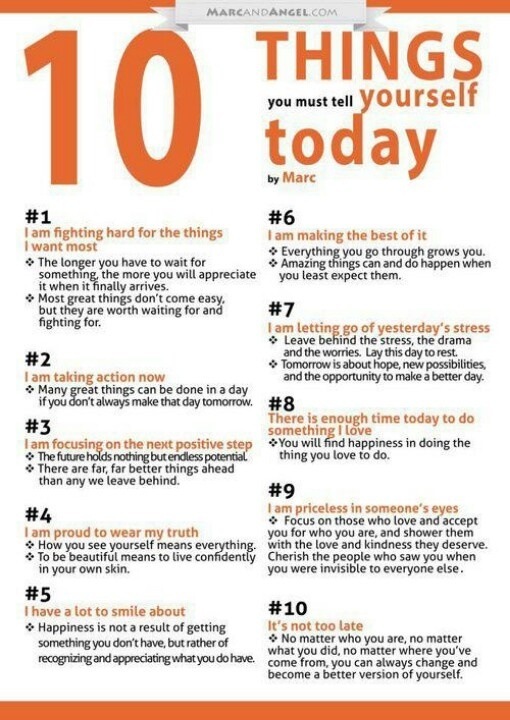 People telling you NO in sales is common. Every good salesman expects the first NO and anticipates the second NO. This is called an upfront objection. Most sales people have to ask the same person at least three times before they get a sale. My point is to expect the NO and work towards the YES.

YES YOU CAN BE SUCCESFUL

YES YOU CAN TURN YOUR FINANCES AROUND

YES YOU CAN HAVE FINANCIAL FREEDOM

Let me tell you I'm the poorest I have ever been, but my ideas are bigger than they have ever been. I have every reason to be discouraged and throw in the towel. However, this is one of the most lucrative times for me to be alive because my thinking is changing rapidly because of poverty. I'm finally money conscious. I'm finally Super concerned about my income. I'm finally fed up with being poor and want permanent and lasting change. I finally know what I want to be when I grow up and that's RICH.

I have worn so many different hats, trying out so many different careers, from artist to teacher, CSR, to salesWOMAN,  to military gal trying to figure out what I want to do with my life. The answer is simple. I want to be rich. To become rich I got to do a lot of things and that's why I was failing when I was trying to do just one thing.

Being desperately broke can be one of the best things that happen to you because it forces you to start looking into making real money. Being comfortable doesn't force you into seriously thinking about your finances. When it comes to the job search, in this economy honestly anything above minimum wage is a good job but is any salary good enough if you have to work all day on projects you don't enjoy, with people you don't enjoy. That's not freedom. 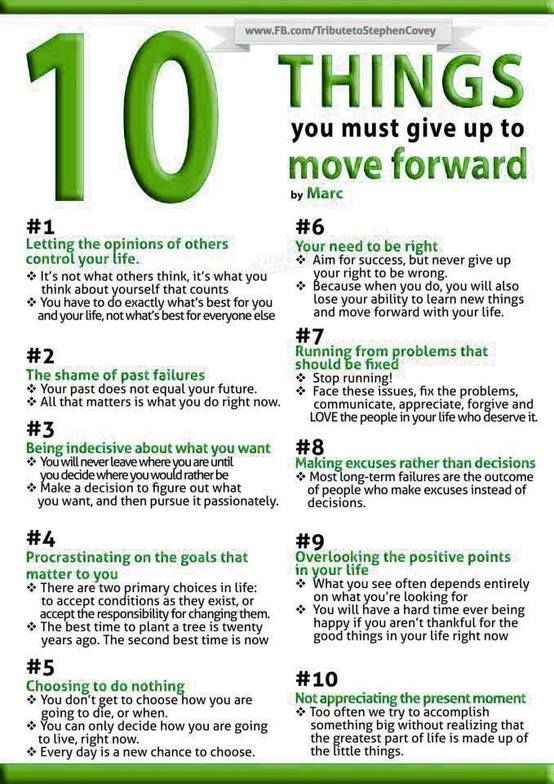 Real freedom is making money working with people you enjoy, doing what you enjoy and having the power to say No as well as Yes.

Most jobs don't give you any choice in how you behave, think, or function at work. I bet many of you feel like you are walking on egg shells at your job, so when I thought about changing my job to make a few dollars more an hour I realized something, that still won't fix anything because I still won't be financially independent. I would be dependent on another company that could fire me at any time and controls me at every moment and decides how much I make. Taking a higher paying job doesn't fix anything for me if I am not free. If I can't decide how much I am worth. Sure I would have more money to spend, but I would still be poor in spirit and hating my life for 8 hours a day.

I had a eureka moment

Because of my financial crisis, I started problem-solving. Literally, less then a week ago, I said I'm going to take two years to get my finances in order and in that short time I bought a domain, I started a blog, I partnered with affiliate partners. I started researching and finding opportunities to make passive income. I started transforming my thinking from poor to rich. 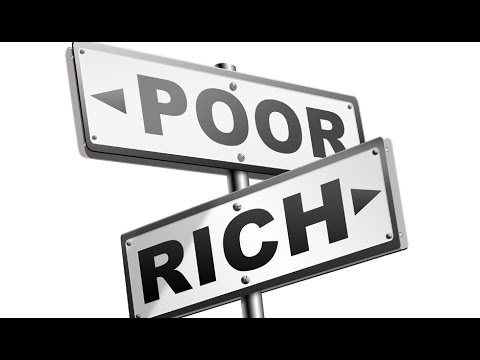 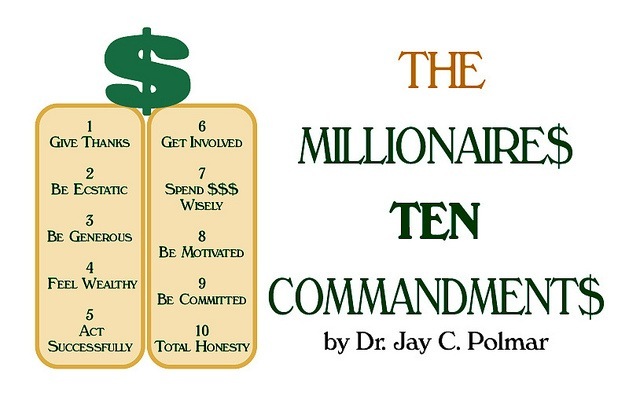 Great article Lyon Brave. Faith moves mountains and moves people to make the impossible become possible. Difficulties are only lessons of life, which make us overcome the complicated moments where we are deprived of almost everything. Never give up on your dreams, even though it seems impossible to realize them, for who moves us is the faith in knowing that we can overcome everything that makes us peace. Focus, faith and strength!

Sara Jacobovici Thank You, Sara. I feel energized, so I'm happy to hear it's sensed in my writing.

Great share Lyon Brave. It isn't just what your saying, which is very important, it is the energy that comes across with your message that made the difference for me. Wishing you continued success!