What Is Your HIV Status: If I Had HIV by LAB 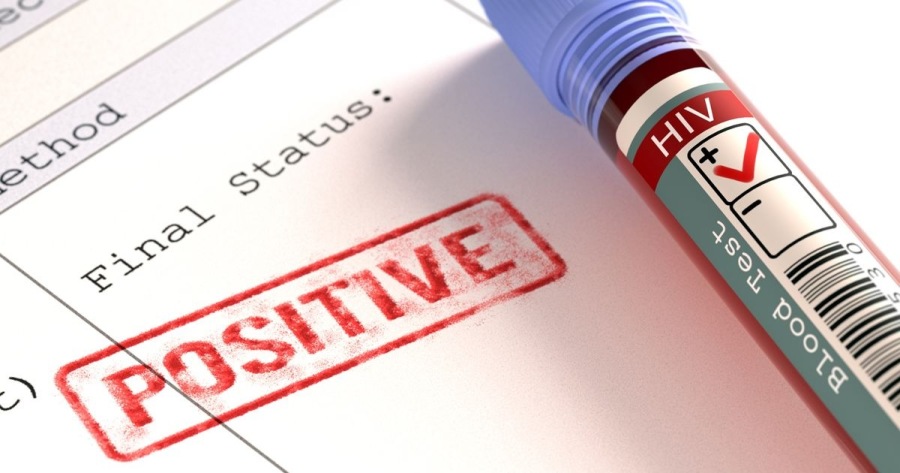 Back in the day, HIV had a political sting, a religious bite and  a frightening stigma to it. People thought catching HIV was a death sentence. Nobody knew where the disease came from or how it was transmitted, how it worked, or what it really meant for the people who were catching it, but one thing the public thought widely was that the HIV virus was god's way of getting even with homosexuals.

Because of the religious community there was a lot of misinformation about HIV in the early 70's because many people thought it was a gay man's disease and only gay men could get it, but HIV is a disease that anyone can get and because it is a disease heterosexuals also get it and their children are born with HIV. 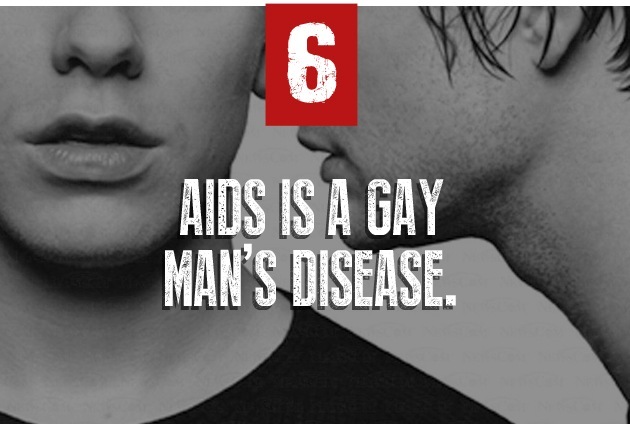 In 2016, 24% of pregnant women living with HIV did not have access to ARVs to prevent transmission to their infants.3 In the same year, around 160,000 children became infected with HIV; this equates to 438 children a day.4
The majority of children living with HIV live in Africa, where AIDS remains the leading cause of death among adolescents.7 Globally, 120,000 children died due to AIDS-related illnesses in 2016. This equates to 328 deaths every day.8 In fact, children aged 0–4 years living with HIV are more likely to die than any people living with HIV of any other age.9This is despite a 62% reduction in AIDS-related deaths among this age group globally, since 2000.10 Global Information ON HIV and AIDS 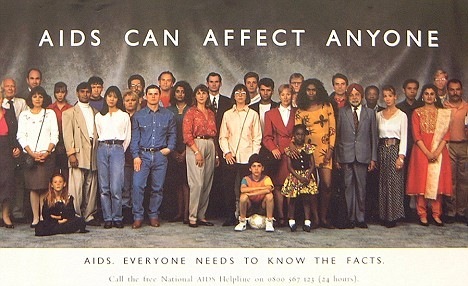 What Would I Do If I Tested Positive for HIV?

The first thing I would do is be grateful  I was tested, like most diseases they are easier to treat in the early stages. HIV is a virus that attacks your white blood cells. HIV does not kill you. It lowers your immune system and other diseases kill you.The sooner you can start taking your medication, the stronger you can keep your immune system.
Early detection is the key to combat HIV. In the beginning stages the virus is so subtle, that some people live with it for ten years before they realize their is a problem. The reason they might not be able to detect the virus is because their overall health is good. Symptoms of HIV might show quicker in unhealthy people, which is a good thing. People who live with the virus for many years and are unaware of do the disease will have destroyed their immune system so completely, that winter colds that typically only have them on the couch a few days, could be the end for them.
2.) The second thing I would do is start taking my medicine. HIV is not a death sentence like it used to be because we understand the disease and have learned how to minimize the viruses deadly effects through medications. Keeping your life with HIV manageable might be as simple as taking one pill. There are even medications you can take that prevent the spread of disease to your partner, even without condoms. I would do my research and I would make the best choice for my life. 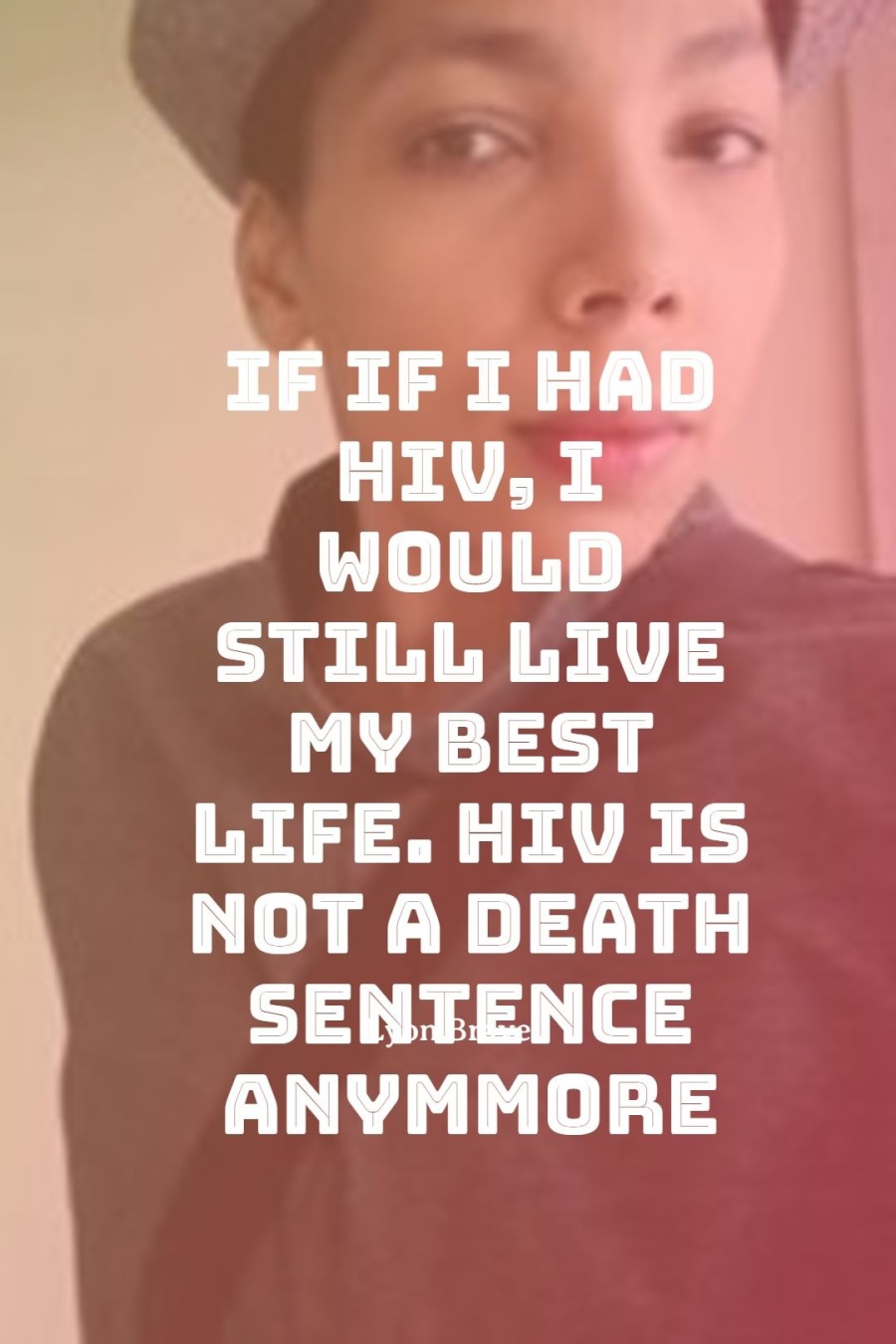 3.) The third thing I would do is get a hold of myself and stop crying. Because HIV has such a negative stigma to it a lot of us might decide to go kill ourselves instead of  telling our family and friends we got the virus, but HIV is not a death sentence. Honestly, nothing has to change because you have HIV. You should always be having protective sex.
You are not suddenly a risk to other people's health and you can live a long healthy life. Because of the disease you might even start making healthier decisions and live longer. Smokers are going to die much faster than people with HIV taking their medicine, so remember HIV is only a death sentence if you skip your medicine.

4.) I would keep it a secret. HIV is not a public announcement to be made. We do not live in a world of acceptance and tolerance. There is a stigma to HIV though their should not be, but because of that stigma I would keep my status a secret and only share my secret with my sexual partner because they are the only ones I put at risk interacting with me. I would possibly tell one close relative if i thought I could trust them with my status in case complications arise.

5.)  Finally, I would live my best life. If i had HIV, i would just remind myself that life is a blessing and be more inspired to make the most out of my time here on earth before i have to leave it. I would think of what I want to accomplish before my death and go after my dream life. Because everyday I would have to be super health conscious I would probably start eating right and exercising and be much healthier than my peers in spite having the disease. In fact the virus might give me the motivation i need to take my life from ordinary to extraordinary. I would not let people make me into a stigma. I would still be sexy and I would still be brave.

In strictly medical terms, there's no difference between HIV and diabetes; they're not curable, but they're very, very highly treatable, and early information is power. The only thing - literally the only thing - that is different is the stigma. And we have to overcome it, because it is now the only reason people are dying.

If you look at three diseases, the three major killers, HIV, tuberculosis and malaria, the only disease for which we have really good drugs is HIV. And it's very simple: because there's a market in the United States and Europe. Jim Yong Kim
Read more at https://www.brainyquote.com/topics/hiv-quotes

Lyon, the world has changed since the early days of HIV. You are quite right that it is no longer a death sentence. As wonderful as that is there is no compensation for lost friends. And so it goes.

I understand the intent but every story is unique and one does what he can when confronted with a disease the theory is very often too thin to resist major changes in ones life. I am a diabetic marathoner but that s just me I never tell other diabetics what to do .... how the hell would I know ?