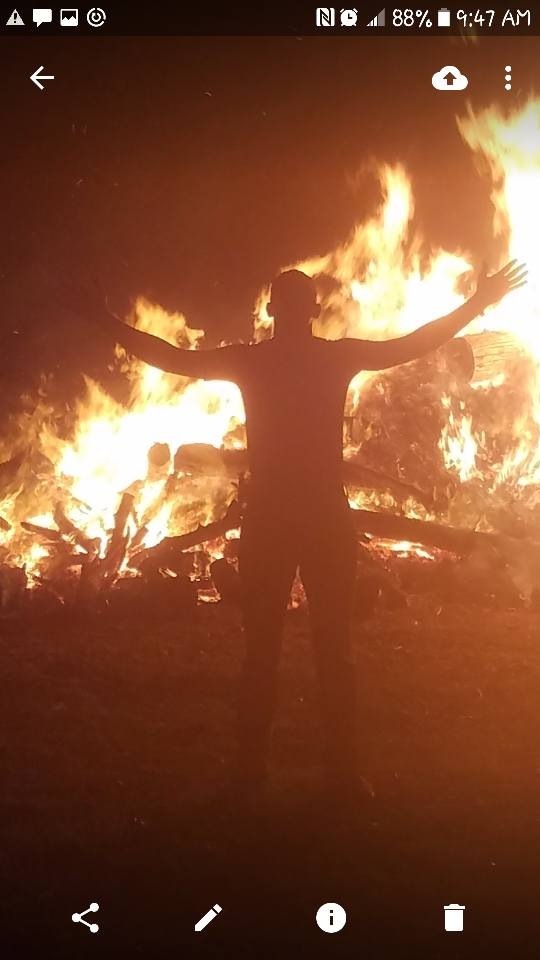 I had the great pleasure of meeting Austin Williams at Captain James A Lovell Federal Health Care Center in Great Lakes Illinois.When I first started talking to him I noticed his pleasant and kind nature. He came off as a young man with a lot of dignity and patience. Because we met at boot-camp, I didn't realize his bald head meant he was a cancer survivor who just finished undergoing treatment.

Austin found out he had testicular cancer when he arrived to basic and had to go through the standard examinations. He joked that he was going to get a squirrel on his leg and call it Navy, because the Navy stole his nut. In Austin's case, the Navy might have saved his life. The Navy at least saved him a fortune in medical bills, because they cured him of cancer before they sent him home.

Now, he is working on his first book titled: The Answer to Every Bodies Problems. It's a book about politics and the strange world we live in that he likes to call Fiction America. Besides writing< he is currently building a house with his cousin

LYON: Austin, can you tell us why you joined the Navy in the first place?
AUSTIN: There is a lot of different reasons why I joined the Navy. However, I believe that the biggest reason is I felt like my life would be wasted if I didn’t get out of my small town ( Alvin, Texas ).
LYON: Do you have any childhood heroes?
AUSTIN: Yes I do. And I would have to say it would probably be the Flash,
LYON: What's your favorite scary movie and why?
AUSTIN: I don’t really have a favorite they all seem pretty much the same to me and I tend to fall asleep watching them
LYON: What was your life like before the Navy? Very boring. Yet it was eventful 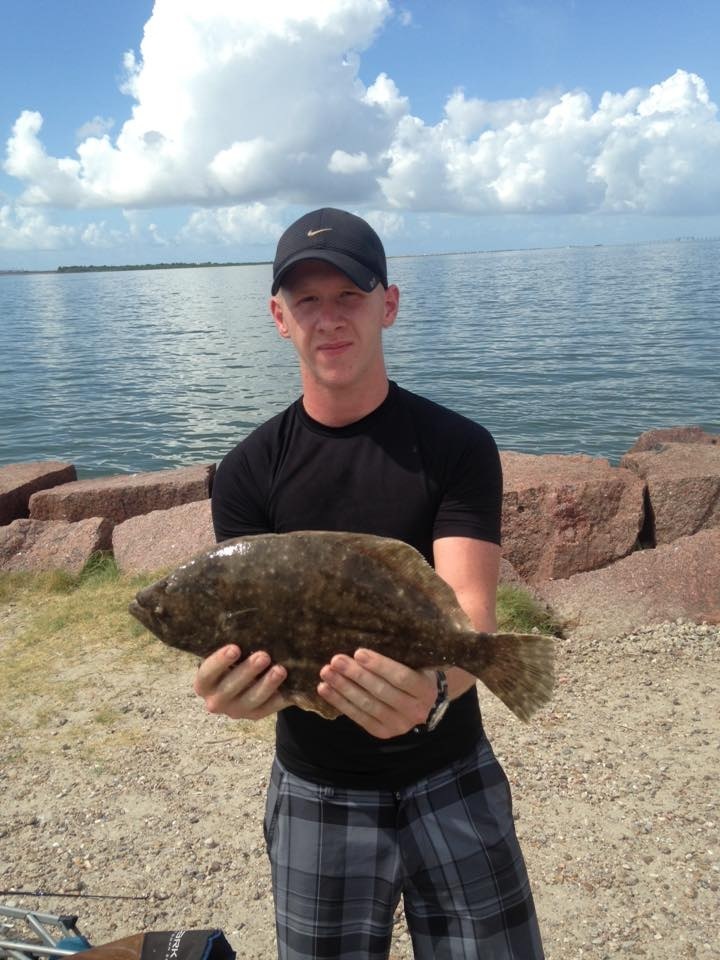 AUSTIN: How did you find out you had cancer? Special physicals for my job in the Navy.
LYON: Can you tell us about your family?
AUSTIN: Just like any other family we have are issues however we have each other.
LYON: Were friends and relatives allowed to visit you at the hospital?
AUSTIN: Yes. I was allowed to see friends and family in the hospital however because I live in Texas I wasn’t able to see my family any.
LYON: How long where you at Great Lakes?
AUSTIN: Almost 5 months.
LYON: What was the experience like being there so long?
AUSTIN: Amazing, probably the best experience in my life.
LYON: Did you meet any good nurses?
AUSTIN: The ones I didn't like, i got the feeling they were trying to put me in a mental institution. The ones I did like checked in on me everyday and asked me if i wanted snacks. 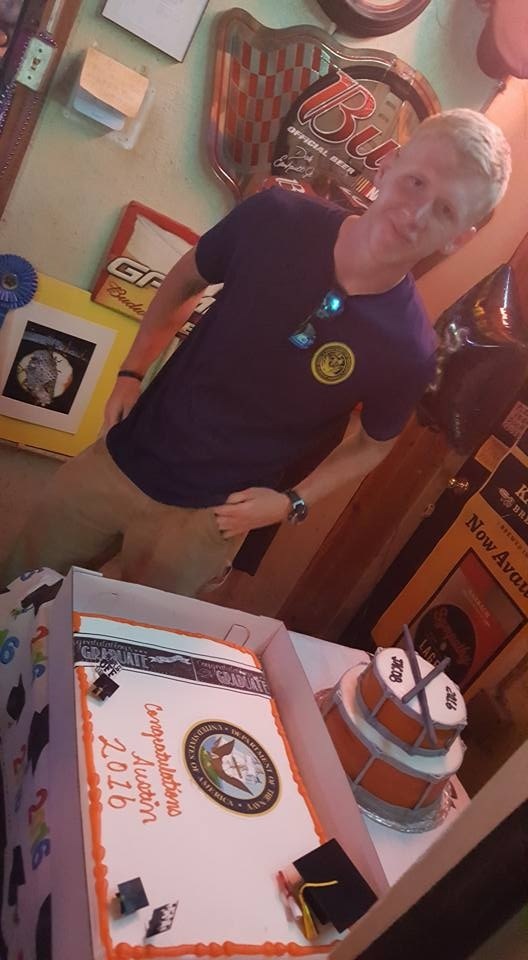 LYON: Are there any benefits to cancer?
AUSTIN:  Yes, there are many great life lessons you can get from having cancer.
LYON: We hear you are in the process of publishing your first book, what is it about?
AUSTIN: Political problems with today's society and how to fix them
LYON: How long have you been writing?
AUSTIN: Not very long compared to most writers. I wouldn't say i have an interest in writing. I just got really bored at the hospital and started writing in order to kill time.
LYON: What is one book everyone should read?
AUSTIN: The lost book of Enoch that was removed from the bible
LYON: What is one goal you have for 2017?
AUSTIN: Get back in shape!
LYON: Where do you see yourself in five years?
AUSTIN: Being happy and enjoying life!
LYON: What is it like being home now?
AUSTIN: Very different from what it use to be before boot camp
LYON: Are you an animal person?
AUSTIN: I do enjoy having a pet dog if that is what you mean.
Follow AUSTIN ON beBee: https://www.bebee.com/bee/austin-williams
"""
#Navy #Austin #LYON #WELCOME NEWEST BEE
thumb_up Relevant message Comment

@ Thanks Lyon Brave and welcome @austin