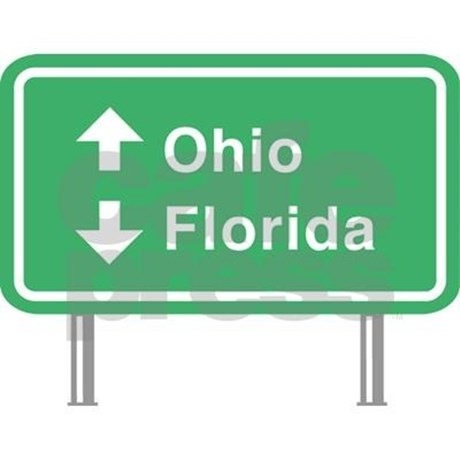 I have made the leap of faith to Florida from Ohio. I am not going to tell you exactly where I am just in case Donald Trump supporters are angry and closeted Dykes in a truck want to come kill me😂😂👊🏿🌎

Now a lot of you might have a fear of moving because moving is scary. You won't know the area, you will have to make new friends and it's a huge financial investment to make when you don't know how it will workout.

For this reason many People are afraid to leave their small towns that they are bored to death in. The number one reason people join the military is to get out of town. There are lots of other paths to leave town besides the government owning your ass. 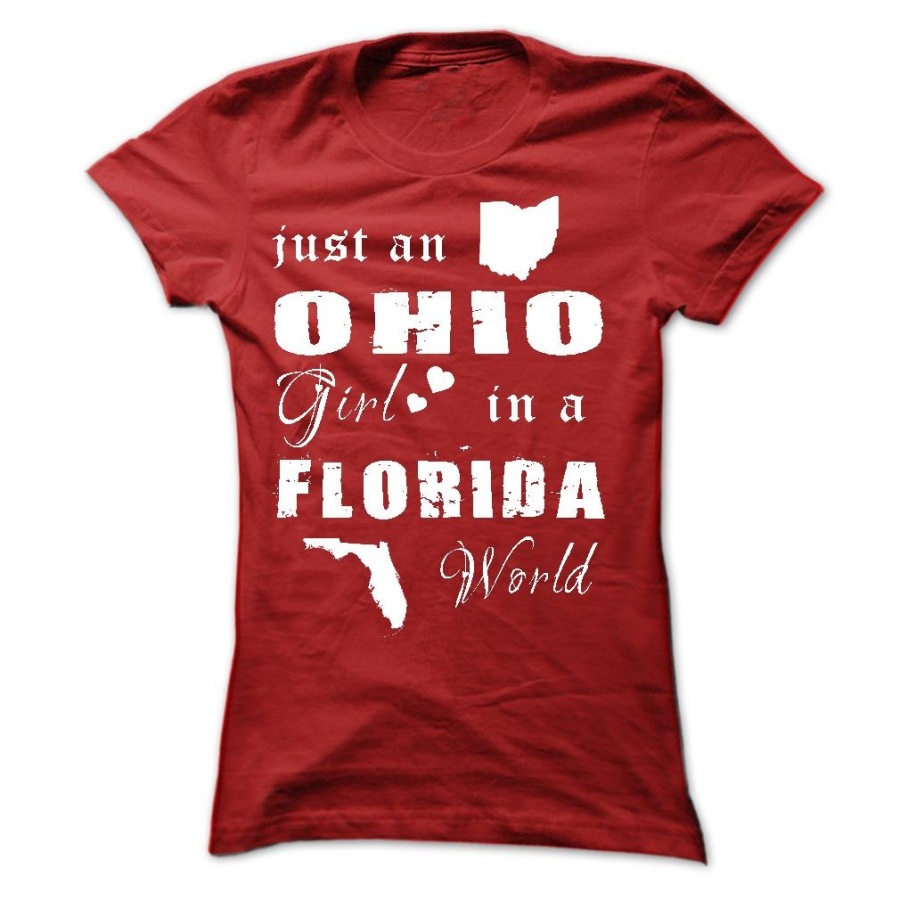 Now the trip from Ohio to Florida is about 822 Miles, which is an 15 hour drive by car. For me it's a 32 hour bus ride. As you know I'm mad at the greyhound right now, but that saved me 550 taken the bus ove a plane.

Now it wasn't an easy decision to make because I have never lived in Florida and I did not have to pay rent in OHIO. My friend is a Tavel Nurse so he was letting me stay at his place for free!!! Basically, everyone thought it was real dumb to give up free rent in Ohio.

Why move to Florida on a tight budget? 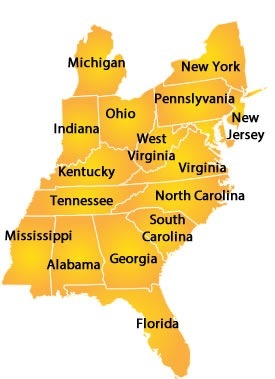 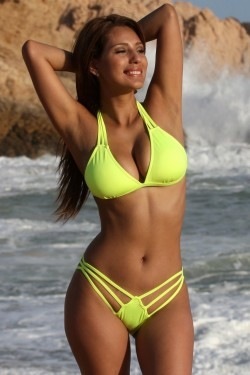 Ohio loses because I hate the cold. It literally just snowed ❄️❄️❄️a couple of days ago in OH. I will say it looks like OH has better law schools than Florida.

Look guys I am getting older fast. I took a big risk because I only live once. I didnt use YOU because some of you people might have cut a deal with a gypsy. I dont know what goes on in your life, but in my life I was getting blue ☔️inspite the free rent. You want to make decisions based on overall quality of life and not convience.

The main reason I left is I have someon who really believes in me in FL. She even beilieves ridiculous stuff like  BRAVE has what it takes to be pesident of the United Staes, but I would never want that job. I wasn't being serious, but it felt good to be around her and have her support so fully.🙏🏿🌎💩 She beilieves in my dreams and she doesn't just shot down my ideas and I have never really had anyone in my life that beilieves in me. Most of the people I have been exposed to try to force me into a small life and try to talk to me like I'm a failure because I don't have a house and kids yet. Hate to tell you this but I would rather spend the summer working on my beach body than cleaning spaghetti off the wall. 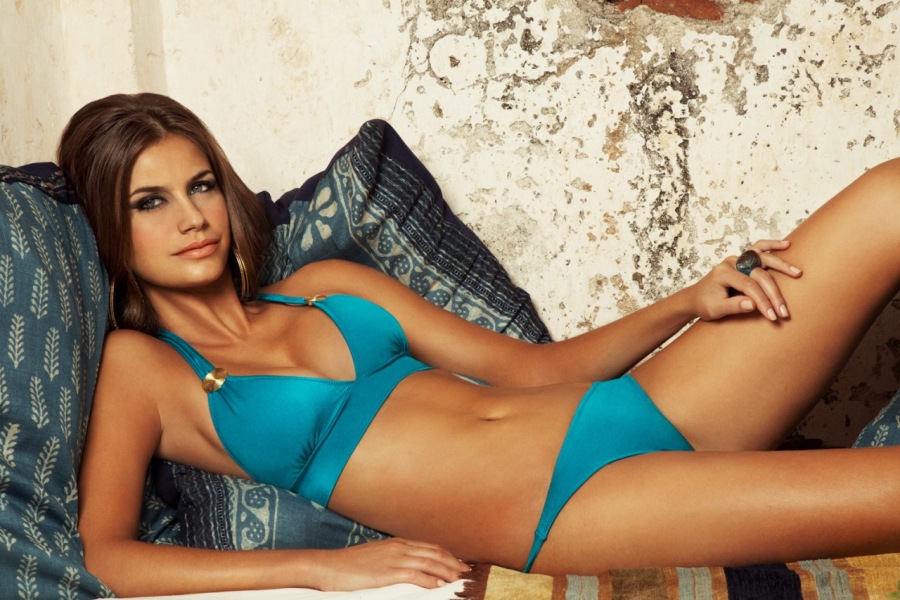 So I said yes to Florida. A fresh start. One of many fresh starts⛄️💨🌞🌞

CityVP \ud83d\udc1d Manjit #5 I am going to have to watch that movie. Thanks!

I am beginning to register a Trump like populism begin to fester in Canada, it is still largely underground but there is something simmering here despite a government in power that is the antithesis of that psyche. What is interesting is that some people in the United States are considering whether they should emigrate to Canada, but the Canadians who retire still tend to favour Florida, despite the reality of Florida's death tax disadvantage. There is something about Florida that not even hurricanes stops people from going there. I may be biased simply because I am a fan of the movie "Midnight Cowboy" and the American dream depicted in that movie becomes a nightmare, until the two main characters end the movie dreaming of Florida. Midnight Cowboy Florida Fantasy Scene https://www.youtube.com/watch?v=lrxcsnkQkUs

Enjoy yourself Lyon Brave Happy Florida days to you 🤗🤗🤗🤗