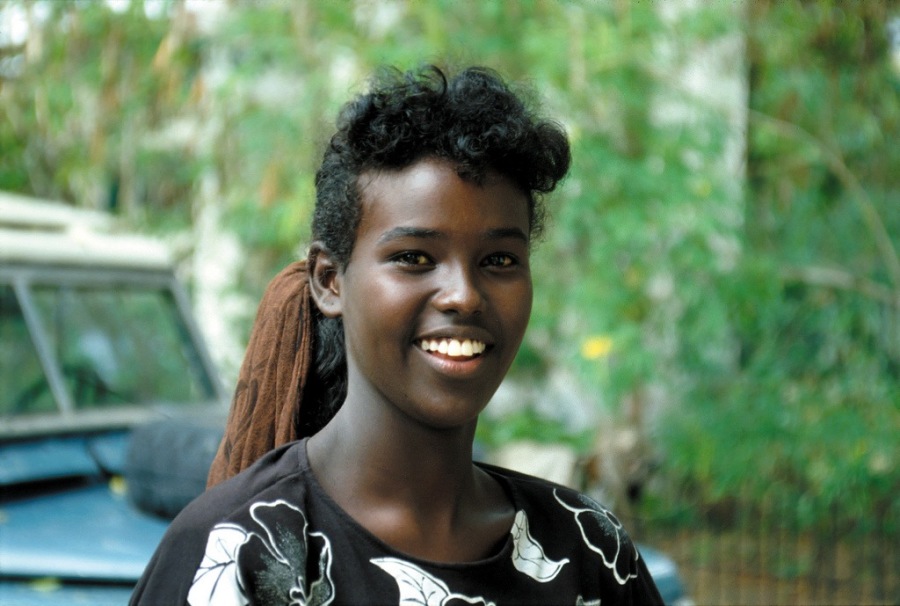 I am writing on behalf of a young woman named, Istahil. She had an interview with the UNHCR on 29th February, 2016. She is an asylum seeker, seeking refugee protection in the United States of America. Because of her country of origin, she needs to immediately be granted refugee protection status, and the proper paper work to live and work in the USA. Because she is from Somalia, it is evident why she fled.

Somalia is one of the world’s most dangerous countries and there are little opportunities for work. The men are also known for behaving rather aggressively towards the women. Mrs. Istahil, belongs in the group declared "prima facie" refugees. All the women from Somalia are declared under this group, which means they are priority refugees. We know they need help, because 40 percent of Somalia, needs humanitarian assistance. Somalian women are not to be rejected as asylum seekers. It’s not a question that the women from Somalia need protection; it’s a given fact. Help Now

Istahil’s story is very sad. It was translated to us by another Somalin girl. Istahil became an orphan early in life due to a bombing. When she came back from studying the holy Koran, her house had been bombed. Her parents were likely caught in the blast and murdered. She was very young when this happened. She does not remember the exact date, but the year was 1995. Istahil became an Orphan, and was raised by a woman named Muna Mahamaud. For this reason Istahil has no legal documents to prove her identity. She is who she says she is. She has been closely cross examined and is a victim of unfortunate circumstances. She needs to be given a new passport and a new life.

Now the women who raised Istahil, Muna worked at a shop and had four elder sons who would beat and rape Istahil when she was gone. You can still see burn marks on her legs, where the boys burned her intentionally in the kitchen with hot pans. They would force her to cook. One day Muna caught her son’s beating Istahil, and this caused her so much distress, that from Istahil’s description, it sounded like Muna had a heart attack or stroke. Muna died three days later in the hospital. She died in 2015. 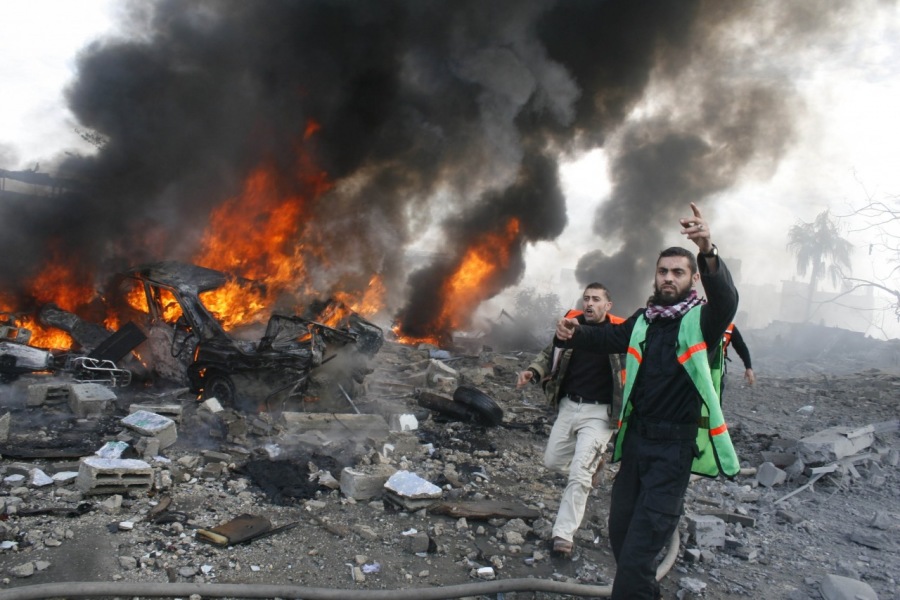 For a period of time after the death of Muna, the four sons held Istahil captive. A lady who is only known as, Muniira, helped Istahil to escape the boys. She picked her up in a taxi when the boys were gone, took her to an immigration office and got her a passport. Now Istahil, does not remember the exact date of her birthday, has no birth certificate, and has no passport. The man who promised to take her to America, left her in Thailand and took her passport, which is a common occurrence on the black market. She came to Thailand on 06/16/2015.CLICK & HELP

Character Reference: Istahil has a beautiful heart and a triumphant spirit, but it might be hard for people to see, since she speaks very little English. She is learning and improving on her English right now in Bangkok, Thailand’s Immigration Detention Center (IDC). She has proven to be an extremely fast and efficient learner. It shouldn’t be a problem for her to pick up the language, especially because it’s a necessity for her to relocate to America. Istahil is a very sweet girl and deserves a better a life than the way the world has been treating her.

Recommendation: It is recommended that Istahil Abdirashid, and Deeqo Salad be release and relocated to America at the same time and sent to the same refugee relocation centers in the United States. The reason for this is because it is assumed that both families are dead, and the girls have bonded like sisters. Istahil’s English is not as strong as Deeqo’s. Deeqo will be able to help Istahil learn the language and communicate her needs and emotions. More importantly, they trust each other. Both of these girls have been through traumatic situations, and don’t trust easily. They will adept much easier and be more successful if they are encouraged to stick together and work as a team.

Being Held: IDC in Bangkok

p.s. This is a letter i wrote to the UN trying to help some refugees i met. I am not a lawyer, but meeting them has inspired me to go to law school as i am powerless to help them. They United Nations never responded. When i finally got a hold of a worker they said there is nothing they could do. Many of these girls rot in the detention. When i was there a man hung himself because he was there a 11 years. I tried to start a go-fund me account, so i could raise the funds to free Isthail myself, but gofund me said it sounded like i was trying to raise funds for a legal mater, so what if I am. Anyways, I will be posting more girls stories because it's all I can do. If anyone can help them or has information for me please reach out.