I WAS A BATMAN NOT A BARBIE by Lyon Amor Brave 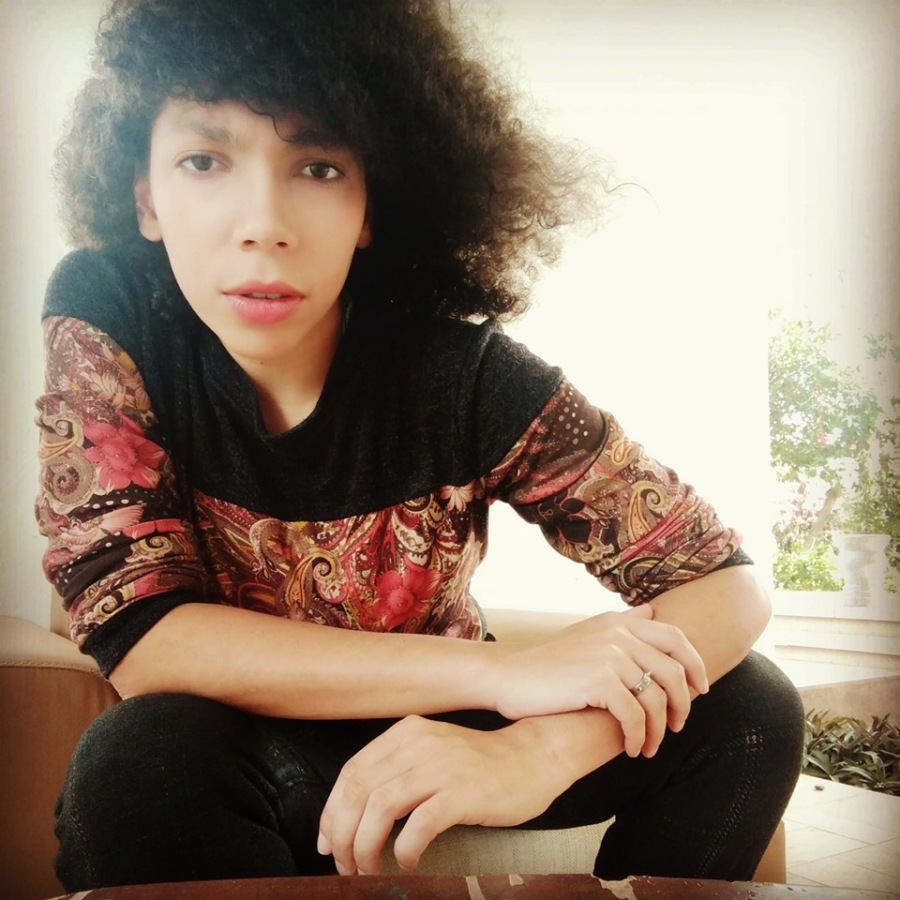 Growing up I was never a Barbie, I was a Batman.

Barbie is the most famous doll to ever exist and my prediction is that as sex robots become a thing,  I am sure Barbie will become one of the most popular sex robots, which is why, who would really want to be Barbie.
People pretend like Barbie is about woman's empowerment with her having multiple careers and she did have some awesome careers, but at the end of the day Barbie is in an idol for her white skin, long legs, huge breasts and long blonde hair and  it never showed the truth about Barbie, which is women, especially women who look like that get sexually harassed constantly and treated like they are dumb.

Barbie is the dream girl. The girl that doesn't exist.

There is nothing real about her and I have to say, it's very sad commentary that one of the most influential female figures in the last 100 years, is a plastic doll and not even a real woman. -Lyon Amor

"Barbie syndrome" is a term that has been used to depict the desire to have a physical appearance and lifestyle representative of the Barbie doll. It is most often associated with pre-teenage and adolescent females but is applicable to any age group or gender. A person with Barbie syndrome attempts to emulate the doll's physical appearance, even though the doll has unattainable body proportions.[104] This syndrome is seen as a form of body dysmorphic disorder and results in various eating disorders as well as an obsession with cosmetic surgery.[105]

Ukrainian model Valeria Lukyanova has received attention from the press, due in part to her appearance having been modified based on the physique of Barbie.[106][107][108] She stated that she has only had breast implants and relies heavily on make up and contacts to alter her appearance.[109][110] Similarly, Lacey Wildd, an American reality television personality frequently referred to as "Million Dollar Barbie" has also undergone 12 breast augmentation surgeries to become "the extreme Barbie"

The number one criticism of Barbie over the years is that she gives females and men unrealistic expectations about beauty. Another criticism is that Barbie perpetuates the white standard of beauty. The company later came out with a diversity line, but this was more of a ploy to sell more Barbies, to colored girls like me who were just not interested in this doll because there was nothing about her I could relate to from, the body shape, skin color to hair.
Barbie is sold in 150 countries in the world. Barbie has 99% brand awareness. That means 99 out of every 100 people in the world has heard of Barbie. I guarantee you, there is no Real Female in history that has that high of brand awareness, not Angela Merkel , Mary Barra, Susan Wojcicki. Christine Lagarde Taylor Swift, Oprah, Michelle Obama. or Lyon Amor. 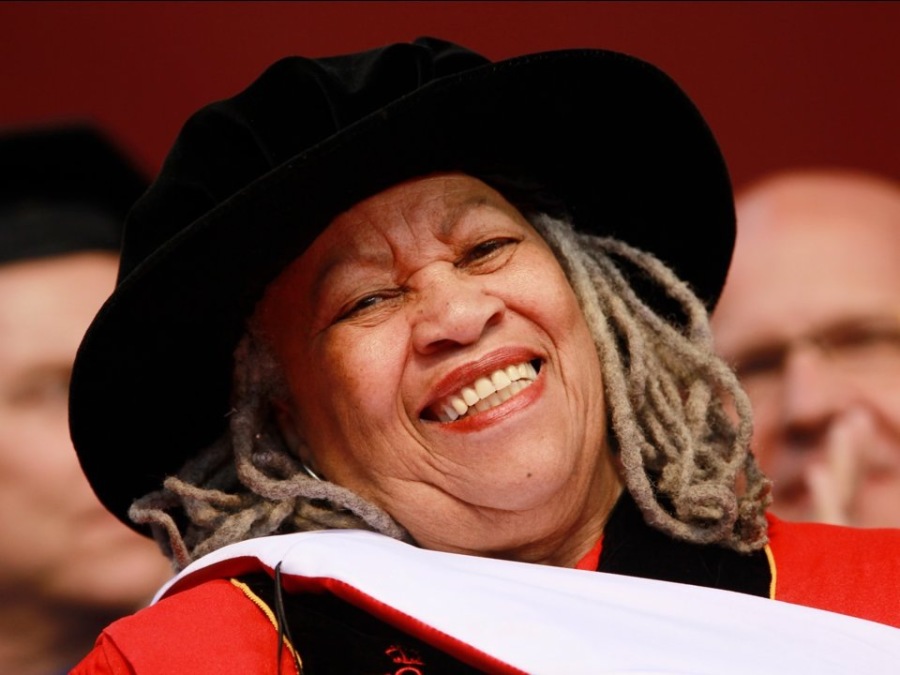 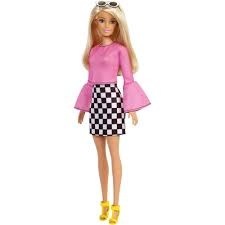 Beauty is not in the eye of the beholder.

Beauty is a social construct,  indoctrinated into us through white supremacy, the media and fashion industry.

That's me in the main photo, but many people would say I am not beautiful because I do not have straight hair, or I am not tall enough. I am not sure, how we have come to live in a society that rejects people for their natural aesthenetic and tries to turn them into another race or person, but we do. We life in a society that values fake faces, eyelashes,

skin tones and lips over real ones.

Generation Artificial is a little sad.

The breasts are fake, the knockoff pursues are fake and people's attitudes, personalities and personas, are just as fake as their wigs and nails. People fake laugh, fake smile, fake caring, and fake being your friend, which means at the end of the day their is literally nothing real in most people's lives, not even themselves. Most people have no clue who they are anymore or what they really like and dislike.

Lyon Brave, I Was Never A Barbie I was a batman.

Beauty isn't one size or color.

I saw myself in comic-book heroes growing up because they were interesting. They were more grounded in reality and more powerful. Their hearts where filled with vengeance and purpose. More importantly, they were freaks and social outcasts that did a lot of good for the world they did not really fit into. Their lives were hard and tragic.

Even though superheroes where just as made up as Barbie, their hearts and stories where more real. Interestingly enough, superheroes are geared towards boys, who become men. Is it any wonder men run this world, just by the difference in the toys we played with as children. Women are taught how to look pretty and be likable and perfect. Men are taught to be brave, heroes, leaders and leaders get their hands dirty. They are not concerned with being disliked if it saves the day. Even Spiderman had a bad rap in his neighborhood from time to time.

I just started wearing makeup as an adult woman and I still have never had my nails painted. This doesn't make me better than Barbie Girl's, but this makes me real. Real people get torn down by fake people in this world.

Lyon, Keep on tellin' it like it is. My daughter looks like the classic "valley girl" and when on vacation in India was frequently asked if she minded having her picture taken. She didn't mind as she is a PhD and an Iron Man and has learned to take such things with a grain of salt. What really pisses her off is when a man begins to order her around. That usually only happens once. She holds the civilian rank in the US government equivalent to a two-star general. Once when a colonel made the mistake of telling her, preceding a meeting in a crowded conference room, how to get his coffee, one of her aides told him, "The doctor called this meeting. I'll be happy to get your coffee, but I suggest you apologize to her, and do it quickly." And so it goes...