Greyhound I Demand A Refund 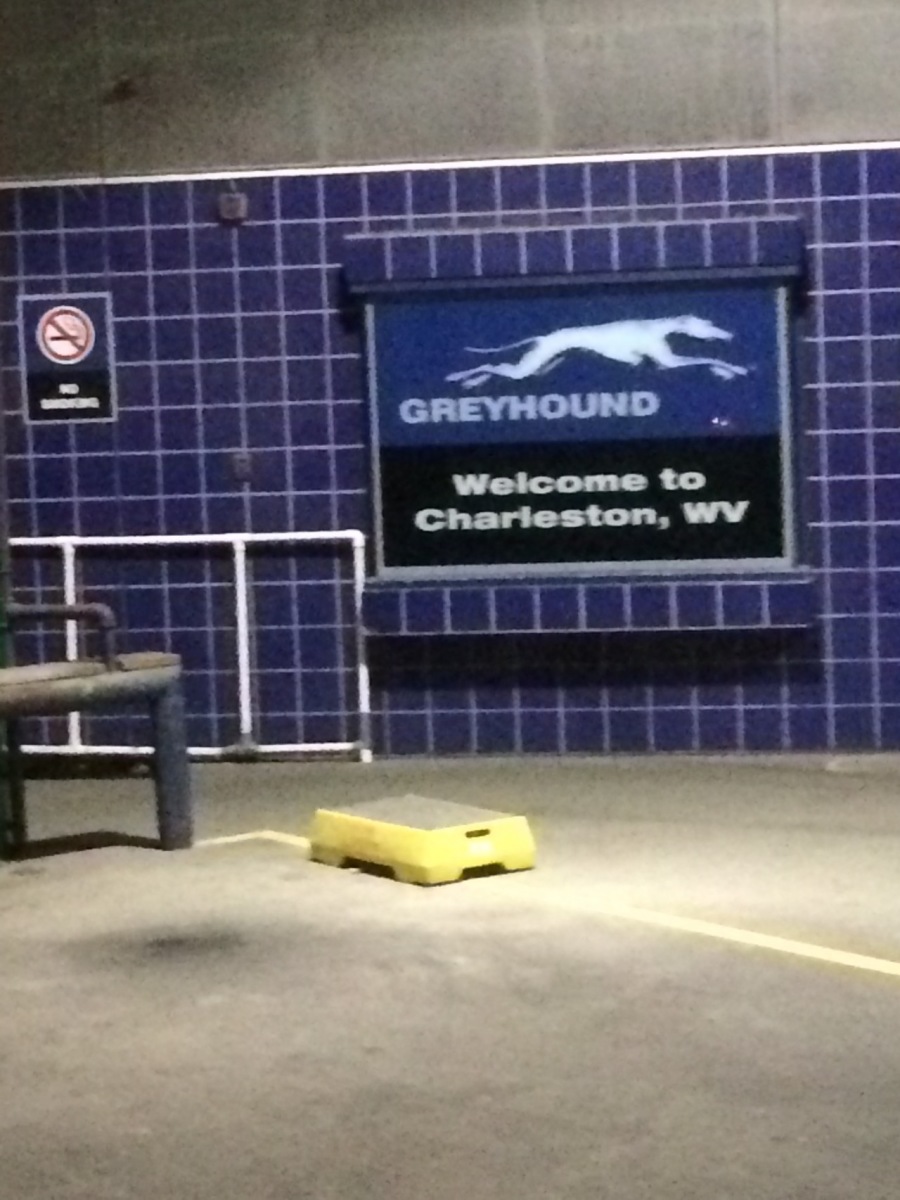 I have to report I have been the victim of adult bullying by the staff at the greyhound station in Charleston WV. The incident happened 8APR17 at around 10:20 PM

I am carrying a heavy duffel bag, a guitar case and two other bags. Because I only had ten mins before getting onto the next bus I left my luggage near the bus I would board, so I could make time to pee as it was too much for one person to carry without making multiple trips. In the short time I was in the bathroom my name was called over the intercome to come move my luggage. I went outside to find a white female in her late 20's early 30's. She said so you are Lyon Brave like I created a commotion.

She was immediately rude to me and told me to move my things. I had just came out to move them. I asked her if the bus was leaving and instead of answering a simple question she continued to demand I move my stuff inside and basically went on a childish power trip, instead of being a good customer service represenitive. This caused a white male in his late 40's early 50's to literally start yelling in my face do you know who this is.. this is the supervisor as if that gave her a right to be a rude bully to a paying customer. I told them they were harrashing me and the man with grey hair and a mustache ended up shoving me along with the female supervisor.

They then told me I could no longer ride the bus. This provoked me enough to pull my phone out and take pictures so I could report them and identify them. They then threatened to call the cops and I said good because they were harrashing me.  However, they forced me to delete the pictures and told me if I did they would let me on the bus.

They let me back on the bus, but shortly after another Caucasian man in his middle age with black but graying facial hair got on the bus and demanded I get off for taking pictures off the staff who was harrashing me. When another bus driver asked what was going on he tried to say I was crazy, when I literally didn't do anything and was very calm considering I was threatened and shoved and there were literally three staff members acting very rude and threatening towards me. I did not once lose my temper or raise my voice. I tried to let the calm employees around me no i was being harassed but they didn't do anything to help me out of fear of losing their jobs. I am very disgusted with how I was treated at the Charleston Greyhound station. I have used the greyhound a dozen times and needless to say this will be the final trip I take using the greyhound.I cannot beilieve how they treated me.

The only way it might be acceptable to yell and scream at a customer is if the customer is drunk and belligerent or violent. I was neither and honestly I wonder if they were drunk or on something because I really don't understand their behavior or how onlookers were so willing to let me be treated so poorly.

If you have been reading my articles you know I have been talking about teenage bullies but adult bullies is a real problem too. I swear the name Lyon Brave attracts bullies.

Ok except there wasn't a bomb in the bag and I was willing to move it and they had no right to put their hands on me. That's flat out Assualt . All I can really think is America is full of a bunch of assholes, who voted in a crazy racist and sexist pig to be cheif commander of an under educated military who are trainned to be be submissive thoughtless bullies. Really not loving America Really feeling like America is the bad guy honestly. People act so ignorant and stupid here and the logoi is flawed. They weren't worrie about security or they would have brought it up an aske me o open the bag which I would have been glad to do. They were just it of line. Not to mention I came to claim my bags ASAP. You don't put your hands on customer and you retainly don't yell and scream right in their face when they are calm. Its called assault it's Calle harashment. I really only need you making ridiculous excuses for their behavior. #2

Lyon Brave madam, be brave, compose a great letter and whizz it off to the CEO of Greyhound. CC it to the entire board ( easy to find their names on the company register) Sorry you had to endure that !!!