FIRST NIGHT IN CHINA - YOU HAD ME AT NI-HAO 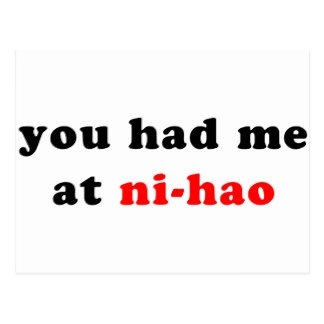 Nobody goes to China to vacation. Mandarin is impossible to pick up quickly and the pollution is tangible. China’s pollution is so tangible, it's hands could reach out and choke you. Then there’s this massive population problem. China is as crowded as a Pearl Jam concert, full of the same kind of rude and loud behaviors. You don’t really think of noise, when you think of China, but China is noisy. People push, spit and fall asleep on you. You don’t go to China to vacation. You go to China to disappear and wear ear plugs. 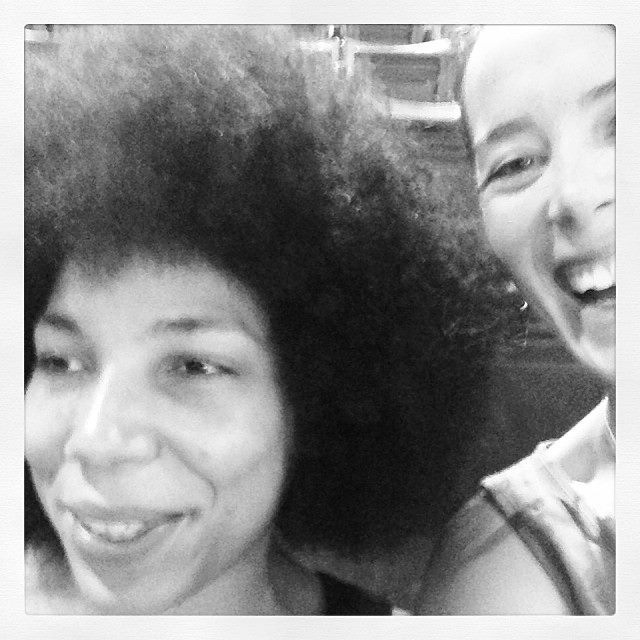 When I stepped foot into Beijing, my skin was on fire. It felt like I was perspiring watered down acid. I wasn’t there to sight see. I was there to have my thoughts drowned out by traffic. The Great Wall isn’t really that great and it doesn’t keep your feelings out. I flew to China to forget myself and to forget Sarah. Sarah wasn’t even my girlfriend, she was just a girl I got a crush on at a hostel because she was really fucking memorable, which is weird because I find 96.9% of people forgettable. 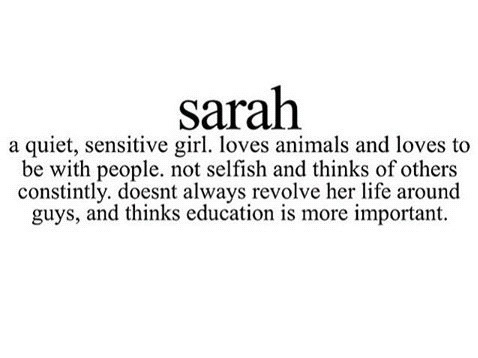 My first night in China, I just remember seeing all these ugly, red neon lights and my roommate wasn’t home. It wasn’t beautiful in Tangshan. Tangshan was mostly concrete and alcohol stores. When I finally met my roommate, she was this ugly little dirty blond, with glasses. She had horrible hygiene. The schools we taught at even sent her home for being too dirty. She let the toilet cake up in our apartment, with shit so bad, it looked like a shit sculpture. She even had the nerve to tell me, Chinese toilets where just like that. She never cleaned the damn toilet and she had been living there almost two years before I arrived.I never saw another toilet in China half as disgusting.

Too make matters worse, this ugly little pig faced roommate of mine, was named Sarah. I fucking packed my bags, got a passport and took a teaching position in China to escape memories of the Sarah I knew. I figured the only way I could move on was if I never heard the name ‘Sarah’ again. Hearing the name Sarah, was fucking driving me insane. I can’t move on hearing that name. You don’t constantly expose heroin addicts to heroine when you want them to get better. I was love sick. I needed the heroine out of my life. 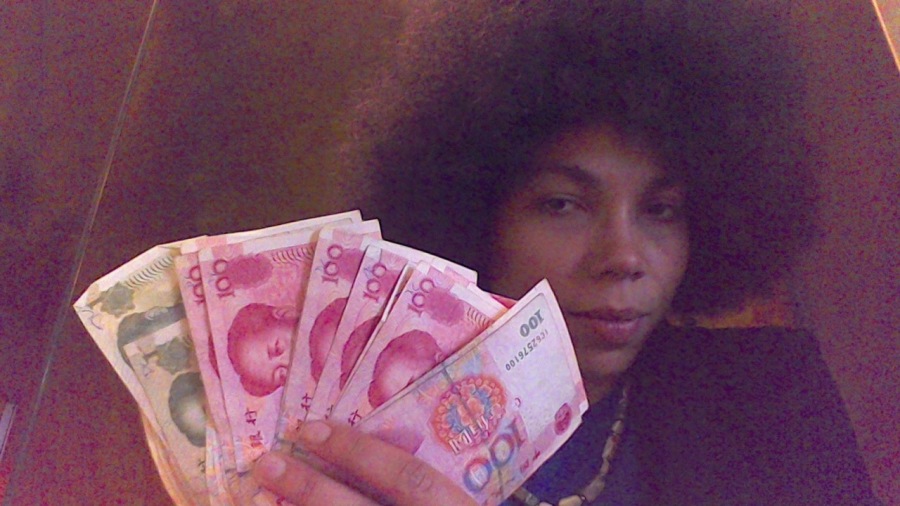 In America, you can bump into a Sarah as easy as a Tree. Sarah’s are everywhere, behind the bar, at the church, behind the ticket counter, on the bus, in the movies. Records indicate that 1,049,376 girls in the United States have been named Sarah since 1880. Sarah is a very popular name in America. It’s logical to conclude, you won’t run into a Sarah in China, when they have names like Jing-Wei. When I was looking at this ugly, little white duck faced woman, I hated her irrationally for not allowing me to escape my pain and I let her know I hated her for her filth and her name because she reminded me of my love at first sight, the one i let get away, the one i drove away, the one i ignored, and ran away from, the one i was almost killed over, my true love. 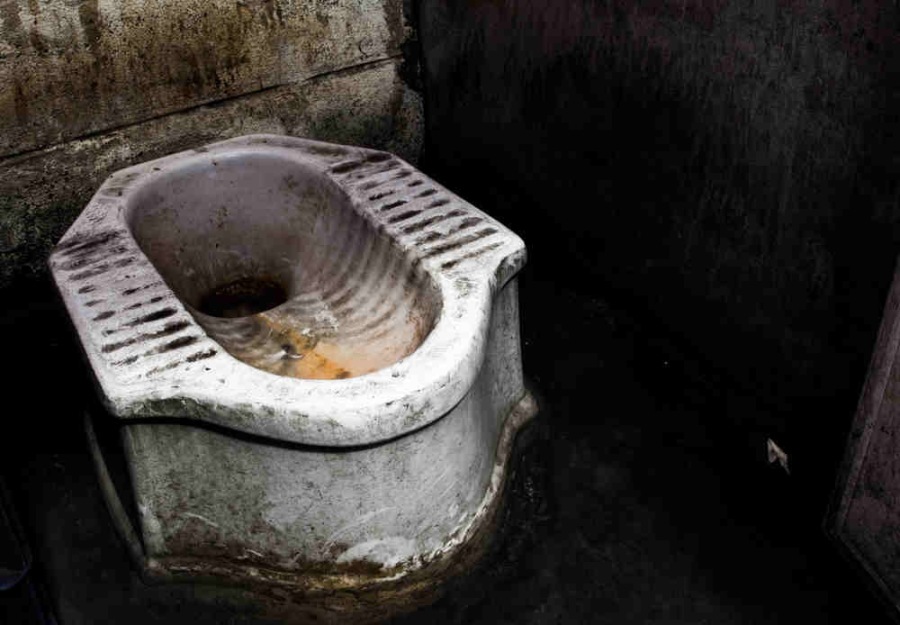 THE TOILET IN OUT APARTMENT WAS 100X WORSE AND WESTERN

My roommate situation was shitty as the shit sculpture in the bathroom. My job was demanding enough to offer me some relief from my heartache. I was overworked and underpaid and my boss Dan was real dick. He was this twiggy little British guy with bad teeth. When I asked him where I could buy new clothes, he told me I was going to have a hard time finding them because I was big compared to Chinese girls and he constantly tried to act superior. It wasn't that i was a fat girl. It was that i could have plumbed that little twig. Nothing worse than a twink trying to act macho. 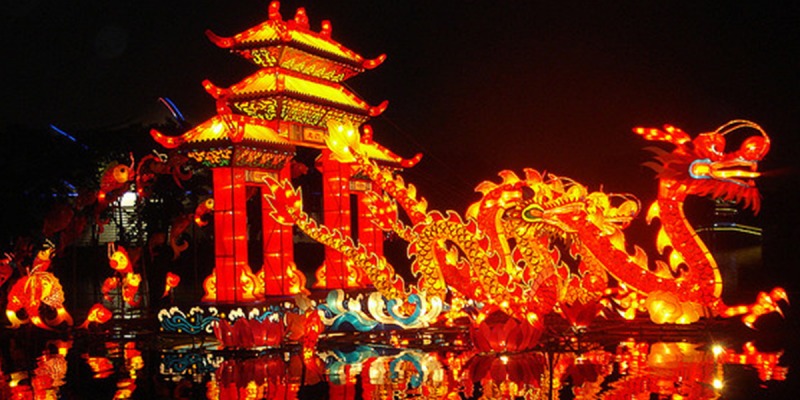 On the bright side, I had Chinese assistants. They were hot, friendly and sweet. These girls would order lunch, show me around, get my phone turned on, and help me translate. They would do everything, but have sex with me. I was also lucky enough to meet Nicky, a down to earth black American, who introduced me to Chi-Chi.

Chi-Chi worked at bar and when I first met her she showed me her tits. I am so clueless about love, that I asked Nicky if Chi-Chi liked me. Her showing me her tits right away was the answer. I pretty much started making out with Chi-Chi right away like a horny high-schooler, but it never went anywhere because she had a boyfriend. It was fun though. She gave me free beer, and she hosted a lot of lively music nights. I once sang a song she wrote for a live audience. Chi-Chi was the best part about China and hearing the name Sarah was the worse. 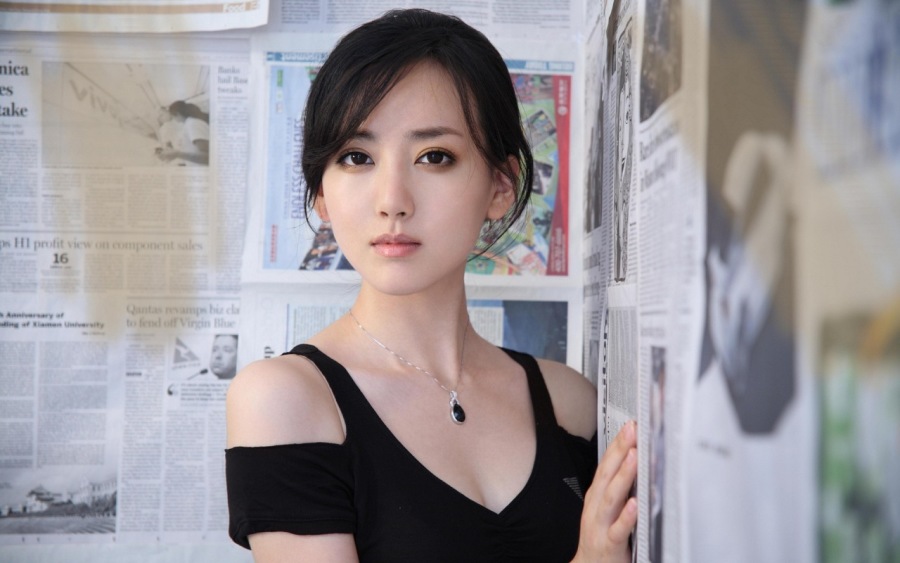 From Excerpt One Night in Bangkok by Lyon Amor Brave

#8
You already had a pair of wings!

I hope those navy guys don't turn you into a uniform person, Lyon. But more so I hope you enjoy your travels and don't end up with a Sarah in every port. I'm sure the US Navy has a film making department somewhere, except they may expect you to follow a procedures manual. I hope you can resist the temptation to rock the boat until you're sailing in calm waters. Sayonara, sailor, and keep knocking those walls down.

Lyon Brave takes off with the Navy in less than 2 hours. Please wish her the best and look forward to your return on beBee Lyon!

#14
Have a glass or two and I think more people have a hard time knowing how to word their resumes than would admit! My experience is mainly Healthcare but I have a lot of other things I've accomplished over the years which is all over the place too and I've had the same dilemma. I say, just go with what feels right and the right people or person will find it valuable. Getting to know others on beBee which is really new to me helps A LOT!! Good luck Lyon!

#11
Ok, your anxieties exceed mine right now!! 3 hours, I just got shivers. Much admiration that you joined the Navy Lyon! Once you get going the anxiety will dissipate, I HOPE ;-) I know many who were in the Navy and loved it!! We have a former Marine that works for our Company and he too, loved the Military. It's nice to know there is more to offer on continental flights! One day I will just book it spur of the moment and go! That's what I did the last time I flew out to Denver, it was on the spur of the moment and of course after a glass of wine of 2 LOL! Wishing you a good journey with the Navy while you are out and look forward to hearing from you when you return. You have a lot to put on your resume girlfriend!!

To be honest I hate flying, but I love airports. International flights are a lot nicer even in couch then in country flights. When you travel from Texas to Ohio couch, you get 3 pretzels a sip of soda and no leg room on a tiny plan, but international flights you get movies, a blanket, headphones, and 3 real meals even in couch. Bucket list help get things done. One of my goals was actually to join the Navy bc it did seem like a good stepping stone for me. But girl I'm about to live on a ship. Girl.....I have my own anxieties, I leave in like 3 hrs #10

#9
Lyon Brave, I still have relatives that live in Scotland who I'd love to meet too. My grandparents and dad (for part of his life) grew up in the Shetland Isles. From photo's I've seen, it's beautiful, so agree... this trip is at the top of my bucket list. As for Thailand, I suppose if you stay at a resort, it's all cool. But to wander into the mainlands would be a totally different experience. I read you are leaving for the Military soon, wishing you safe travels and you will be missed, so we will be awaiting new buzzes from you! Thanks for the encouragement. The only thing holding me back - my fear of flying which I'm working on. I have flown but not overseas. When do you return?

#4
Lisa \ud83d\udc1d Gallagher I hear Scottland is where you go if you want to blown away by beauty and the kindness of strangers. Thailand can be a paradise or a hell. It's a very mixed bag. I suppose all places have a mix of realities. Scottland sounds wonderful sense you have your family roots there. You must make that trip. It will be worth it. You should go to Scottland !!

#5
@thanks for all the support Dean Owen. I really feel like you might have just sprinkled some fairy dust my way. I'm really hoping I get stationed in Japan.

.Ken Boddie Absolutley. I love Schenzhen. China is like any big country got to find your city. Much of China I haven't explored. China is a big, complex country. Haha this was more a mood piece about chasing love through countries, and therefore the observation are more moody, lol. It's not meant to be a travel article destination piece. Haha I need to write more optimistic things I think. My heart was broken the whole time I was traveling. It effects my perception. I really hope people realize I'm just talking about my perceptions in these articles. They are not truths and I don't want people to think I'm the final word on anything bc I'm not. I'm not really trying to dismantle people's fundamental believes. I'm just expressing myself. #6

I loved my vacation in China, Lyon, but there again, I'm at that old man stage of life when I'd rather bypass the cloggy bogs and pay for the package tour. China on a shoestring sucks but China with the cracks painted over isn't half bad. Don't think too badly of the Middle Kingdom, Lyon. With 1.3 bill people there's bound to be a few arseholes to clog bogs.... and at least one too many Sarah's.

I hope this book gets published! My kind of book. Reminds me somewhat of Wei Hui's lighthearted novel, "Shanghai Baby"

#3
Lyon Brave's travel stories it makes one crave the adventures.

#1
Lisa \ud83d\udc1d Gallagher Have you done any exotic traveling Lisa.

Ok the toilet above was very gross, can't imagine how cruddy the toilet was you spoke of. I'm sure the toilet made the smog look and appear like fog in comparison ;-) Looking forward to your tales from Thailand!