Caitlyn Jenner: Not My Hero

Growing up when I thought of heroes, I thought of life saviors,, people who walked through fire to save the life of a passed out grandma. A hero was someone who  would take a bullet to save the life of a child. In order to be a hero it seemed one had to be known for their heroic acts to be labeled a hero.  For instance, life guards who have to dive into thick and choppy waters to pull people to safety, or cops who surly face down death on a daily basis. defending the public.

It makes sense to call doctors heroes because they are certainly saving people. It makes sense to call police officers heroes, firefighters heroes and ordinary people who stand up to criminals in emergency situations heroes. However, I never thought the world would be calling Bruce Jenner a hero for getting breasts implants, especially because he kind of a made a mockery of what it meant to be a woman. 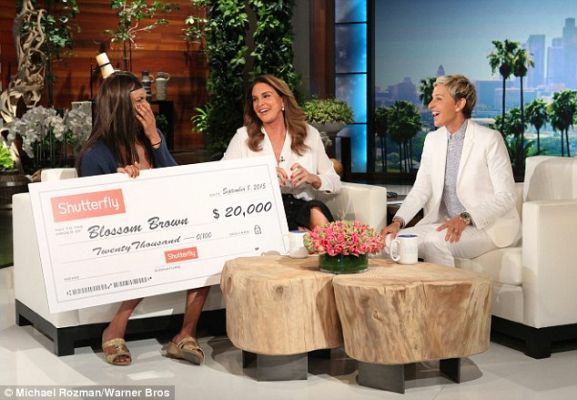 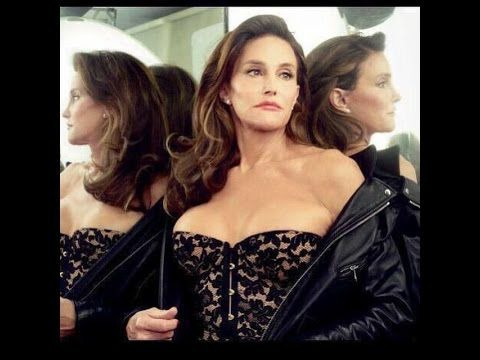 The LGBTU community  capitulated Caitlyn Jenner to saint status overnight for this mockery, declaring what she did was brave and beautiful and opened the channels to love and acceptance in the gay community.

However, It seems the transgender community could not have picked a worse person to worship. When Jenner has been asked about gay marriages on national television shows, she was opposed to gay marriage, claiming to be a traditionalist. Not only did she make a mockery of women, but it turned the gay agenda into a circus show and not an honest discussion.

Ellen DeGeneres reflected on Caitlyn's comments about gays on The Howard Stern Show on Sirius XM, "She still has a judgment about gay marriage," lamented the talk show host, who has been married to Portia De Rossi since 2008. "I said, 'you're wanting people to understand and accept you...and you still have a judgment about gay people and marriage...'"

Not only is Caitlyn Jenner a little homophobic, but she is potentially an awful person. What is the hardest to stomach about Bruce's transition to Caitlyn, was it was okay to dislike Bruce. People were very critical of Bruce as a person before the transition for good reasons like he was involved in a manslaughter case where he killed a woman in a car accident.

Jenner was driving down Pacific Coast Highway on Feb. 7 2015, at an unsafe speed when her Escalade hit another vehicle, causing a chain-reaction crash, which as a result killed Kim Howe at age 69.Watch Crash Scene Jenner, claimed he was being chased by the paparazzi moments before the accident. However, there is no evidence of this. There is evidence of him smoking at the wheel. 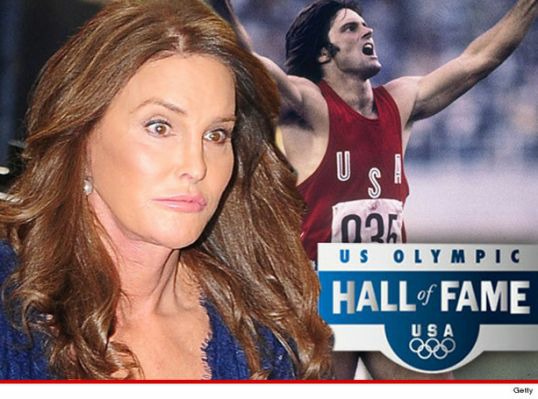 Bruce took the life of an older woman and all was forgotten as Caitlyn was born  a hero. If you did not think Cailtyn was an amazing person you were homophobic and politically incorrect.

When the character Kyle says that “I don’t think Caitlyn Jenner is a hero,” on South Park, the new character PC Principal suspends him from school and says,“This kind of transphobic and bigoted hate speech isn’t going to fly here, bro,” PC Principal says. “I thought we were all on board that Caitlyn Jenner is an amazing beautiful woman who had the exquisite bravery of a beautiful butterfly flying against the wind. And then this s–t flies out of people’s mouths!”

Anyways, one thing I find suspicious about Bruce Jenner's Sex change is that he didn't undergo genital assignment surgery, which leads me to believe her transition was just a publicity stunt because their have been very successful cosmetic reassignment surgeries and Bruce could certainly afford the best Vagina in the world.

The fact, that he didn't undergo genital reassignment surgery, causes me to think he was never in it for the long run. He was in it to steal the media from his  Kardashian counterparts and maybe he was temporarily insane from being around gorgeous women all the time. This is only a theory, but a damn good one.

The bottom line is, since Caitlyn Jenner has transitioned, it has felt bad to have any opinions about sexuality, gay rights, or even the likability of a person. I often see the transgender community bash Donald Trump for saying anti-trans things, but Caitlyn Jenner voted for Donald Trump. I don't think the gay community realizes what a shitty character Bruce Jenner has compared to other people we call hero. He is not a noble man. He is not very lady like and he is sure as hell not a hero.

Either way, why is America so fascinated by Bruce in a dress...

Yep. You tell it like it is. Keep it up.

#1
Nicole Chardenet Thank you for fearlessly expressing your opinion.