BRAVE PEOPLE ROOT FOR THE UNDERDOG

BRAVE RULE 6: THOU SHALL ROOT FOR THE UNDERDOG

“16 This is how we know what love is: Jesus Christ laid down his life for us. And we ought to lay down our lives for our brothers and sisters. 17 If anyone has material possessions and sees a brother or sister in need but has no pity on them, how can the love of god be that person? 18 Dear children, let us not love with words or speech but with actions and in truth.” - John :16-18 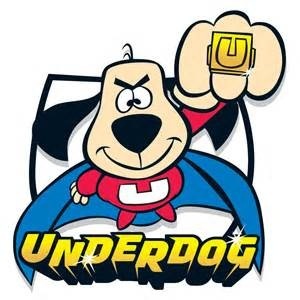 I’m going to let you in on a little secret, were all underdogs, so you better start cheering for yourself and fighting your own battles, because you can’t expect other people to fight them for you. A brave person has strength. A brave person stands up for themselves and other people. There is nothing brave about letting others walk all over you, use you, take advantage of you and generally treat you like shit. Allowing people to treat you poorly is a sign of weakens and cowardice. A  brave person does not tolerate being treated poorly. Brave people are so cool they even stand-up for other people who are getting bullied. 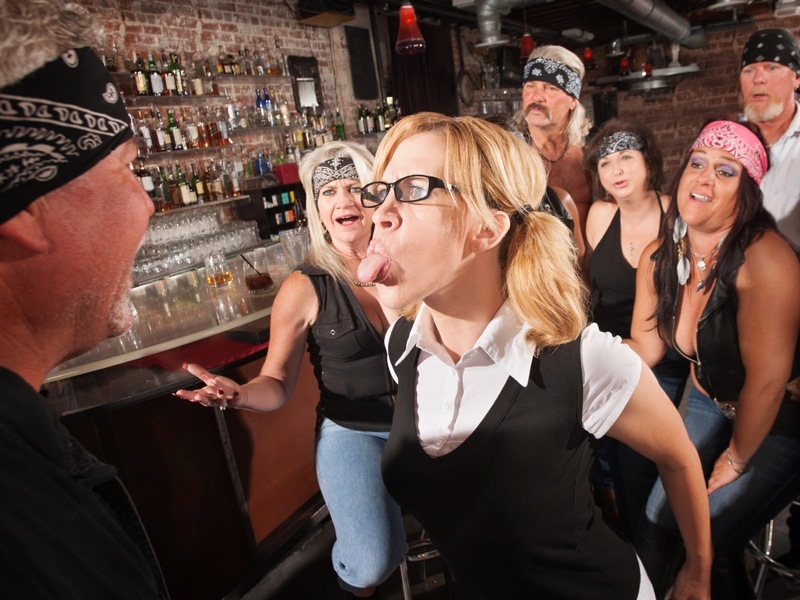 In the story of David in Goliath, David was certainly the underdog. David was born to a poor family, and was so small that he did not wear the armor his father gave him to wear to battle because he could hardly move in it. David was just a shepherd, but he had such faith that god would protect him he went up against the giant of men. Many bigger men were afraid of Goliath, but not David because through god David had slain a lion and a bear, so he knew he could also take-down a man that was dishonoring his god and kingdom.

When Goliath saw David, he thought this young boy was no threat and would easily be destroyed. However, David was the slayer of Goliath, killing him with a slingshot, one rock to the head.  David is the epitome of brave. He went to being a sheep boy, to a fierce warrior that won many battles.

There are a number of reasons people mistreat you in this world and most of it has no real merit. People mistreat the poor, women, blacks and homosexuals because they are close-minded and bigoted. Bigotry is for haters, not celebrators. There is no reason to hate on a Muslim just because you identify as a Christian. Forcing believes on people is the furthest thing from BRAVE. You can talk about what you believe, but when you get angry because others don’t agree with you and you start telling them they are wrong because you know the truth, that is downright pompous. We all speak our own truths and that’s all you need to know, so relax and stop trying to force people to be exactly like you.

BRAVE people celebrate diversity because they have intolerance for ugliness. There is nothing BRAVE about sexist beliefs, prejudices, racism, or homophobia. There is nothing cool about being intolerant towards other people. A BRAVE person embraces diversity with an open heart and understanding. They will fight for the rights of others when they see them being blatantly violated because a BRAVE person is a champion for the underdog. A BRAVE person helps the little guy win and they themselves might be the little guy like David. Edmund Burke said, "All that is necessary for the triumph of evil is that good men do nothing.”

5 WAYS TO ROOT FOR THE UNDERDOG

1.)  Be a good audience member. If someone is performing right in front of your eyes, don’t be stingy with your applause, even if they weren’t that good because it takes courage to get on stage. They are there to entertain you, so try to have a good time and show performers some support by cheering. There is no worse feeling, then to be finished with a performance and hear dead silence. Acknowledge what they just did.

2.)  Spread the wealth: It’s a spiritual law to donate ten percent of your money to the poor. Donating makes you feel good and sometimes, ten or twenty bucks really goes a long way to helping someone. You might have bought their bus ticket to get to work on Monday.

3.)  Try to discourage hate speech: If you hear someone talking badly about a religious or ethnic group, try to squash it. This is of course if they seem like reasonable people and it doesn’t seem like you will get killed for opening your mouth. Whenever you can, try to drop some knowledge on the ignorant about being hateful.

4.)  Be supportive: If someone is having a bad day, try to cheer them up. It’s easy to be a supportive friend; just let them know they can accomplish their dreams. Tell them whatever bad thing happened, it’s only a setback. When people are down, they mostly want to be reassured that someone cares about them. Let people know you care.

5.)  Fight for real change in the world. The world has a lot of problems for everybody, not just homosexuals or people of color. Poverty is a universal thing, and we are all going to get sick and need to go to the hospital. Having affordable health care is important. Stop being lazy and playing videogames all day. Get out there and fight for causes that benefit everybody.

Lol I'm not talking about that#1