There is no sugar-coating the truth.

Most people are Indoctrinated idiots. Granted, they become idiots because they are forced into many of their ideas when they are childen and even when they are adults many laws can keep them in fear or knowing the truth. 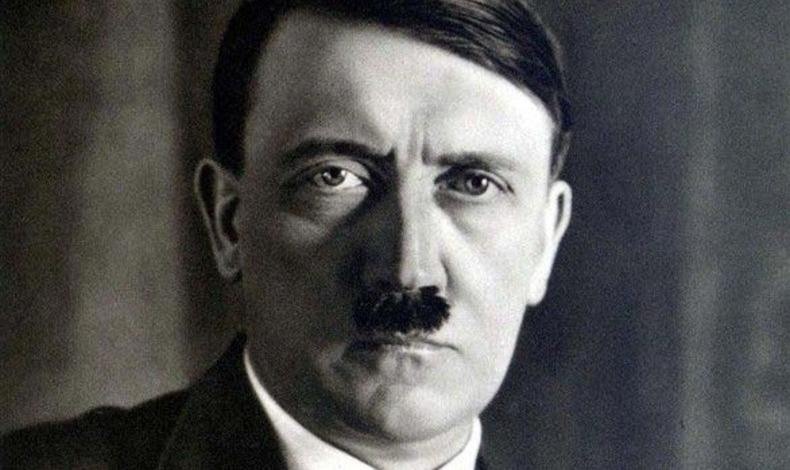 The first step to becoming less of an idiot is to admit you are an indoctrinated idot.

Most people are brainwashed by their socities, parents, goverments, religions and schools. This is called indoctronation.

Basically, when you are born you are a USB and people can download whatever they want into your fragile mind and this becomes your deeply held values that might be fundmentally fucked-up and hate-driven, riddiculous and flat-out wrong.

I mean seriously, you hate gays because some men from the Bible wanted to gang rape some other men. Have you even read the bible? Do you know what story I am talking about or are you just a big mouth ignoramus?

Saddly, a lot of our education is passed down through oral history by big mouthed ignoramus, which is the oldest and most inaccurate way to pass down history. That's why wise guys call it HIS-STORY and femminist call it HER-STORY.

In China some 12 year old told me the Chinese were the first ones to land on the moon. I was told American's did it. I didn't argue because I don't know what the fuck is true anymore. I think it was American's because I know we gave the world internet and China just doesn't seem that forward thinking, but I am not an expert, so I did not debate HER-STORY about her country.  A lot of life is working like this. 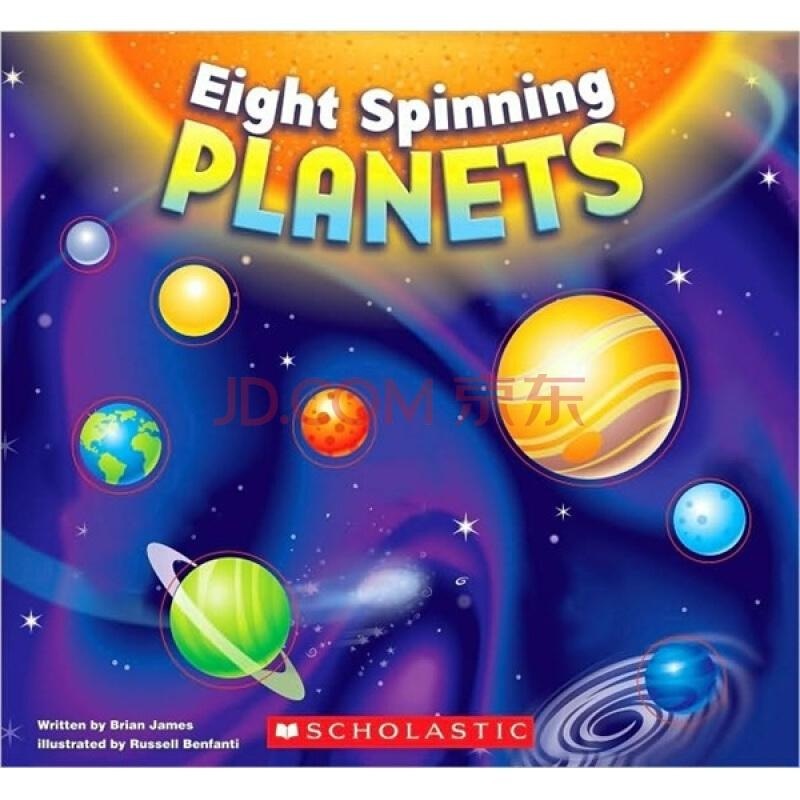 Our facts are bullshit. The Earth was once flat. There was once only nine planets and they are still teaching that in many schools by the way. Inaccurate facts about the world are rampant, which means the picture you paint for yourself and life is false and retarded bullshit. I guess we should not be suprised because of our need to carry on with riddiculous bull-shit.

If you are from the Asian countries and you specfically request white applicants with blue eyes, you might have been willing to support the holocaust you Ignoramus.

"The one thing I know about humans is they love bullshit." -Lyon Brave

There are lot of things to question about yourself, reality and why you dislike and like things? All the greatest dead guys say stuff like the greatest pursuit of knowledge is to know thy-self. What they don't tell you, is that is really fucking hard in a world that tells you lies from birth to death. Important people tell you lies. Your loved ones tell you lies. They don't mean to, but they are a product of bull-shit themselves. 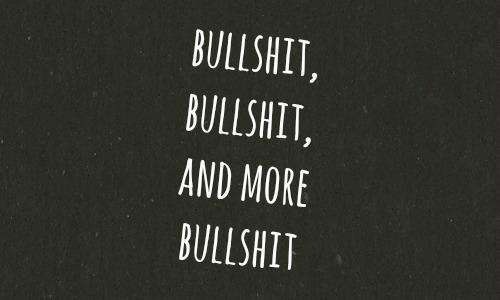 You are never going to get all the shit off your flash drive. Some of the files will not delete. You can delete some of them to make room for new things, but for instance your native language will always be there. Know one is going to take English or Spanish away from you, but even the languages we speak  shape and control our minds.

A mandarin speaker just does not think like an English speaker. When humans say we are all the same, that's bullshit. Physically we ae pretty similliar, but the fucked up shit going on in our heads is what really seperates us from each other and creates a lot of division and problems in this world.

Why do you think being gay is a sin? The answer is because someone told you.

Why do you think being Muslim is important? Because someone told you. Actually forced you. You brainwashed serveant and slave of Allah.  "All praise to Allah, Lord of All the Worlds and murder of the people."

If people are indoctrinated, they are taught a particular belief with the aim that they will reject other beliefs. 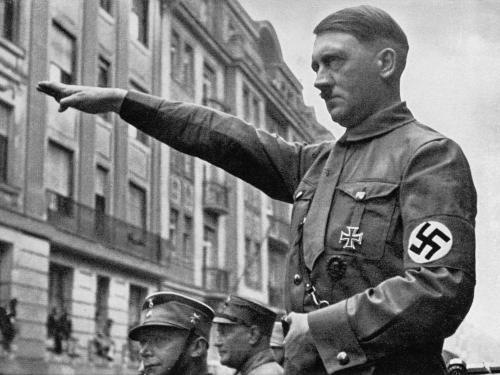 So how can you know if you are an indoctrinated idiot or not?

If you suffer from the following fears, phobias, or beilieves, you might be an Indoctrinated idiot and it might be time to come to the LAB.

Do you think eggs need to be Refrigerated?

Do you think the experiation date on your food is accurate all the time?

Do you think homosexuals are evil?

Do you say Jesus the white way?

Do you think white skin is worth bleaching your own skin for?

Do you think boys are better than girls?

Do you think welfare is a good idea?

Do you think the Chinese stole your retierment money?

Do you think Mexicans destoryed your finacial well-being?

Do you think America is the greatest country on Earth?

Do you think China was the first one to space?

Do you harbor racial misconceptions?

Do you know too many hippy words to describe your sexuality like sapiosexual?

Do you love Christmas shopping because you are programmed to be a consumer? 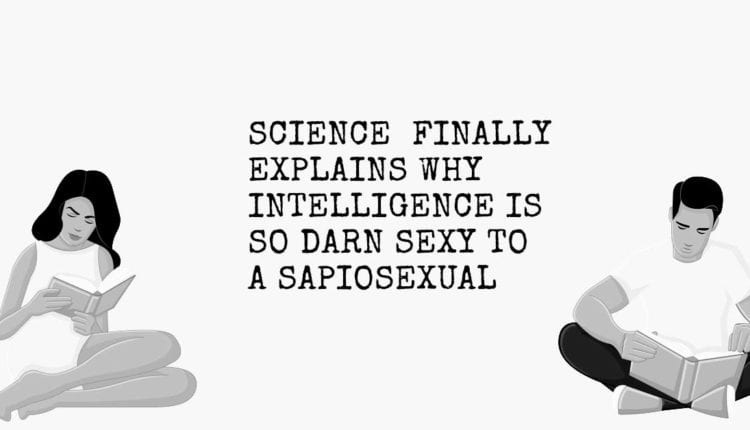 Were you responsible for 9/11?

Are you a member or ISIS?

Are you in the military?

Are you a jew?

Are you being educated by a white lady who is secretly a Nazi?

Are you a transgender?

Honestly, you might have been indoctrinated to hate yourself and that is why you want to be a different sex?  More people wanted to be transgender after the media promoted it. Did you ever think plastic suergeons where just trying to get richer?

Anyways, this is not complete list, just some basic things to look out for.

Jehoovahs offer a free Bible study, which is one helluva deal?

Lyon, Tellin' it like it is. If anyone believes all that bullshit they just might be an idiot. (Thanks to Jeff Foxworthy for that way of puttin it).

I better shave my mustache