America used to be known as the land of the free. Though considering it's slave history, it's reputation wasn't very fitting. Honestly, the USA has a racist and genocidal past and present day. The KKK is still active in America, which is a white terrorist group known for harassing and killing African Americans.  Learn about KKK
However, instead of pointing fingers at the monsters in their own society, Americans can usually be found calling other countries terrorists and monsters. Since the time of Christopher Columbus, this nation has been known for slaughtering the innocent. The white man slaughtered the Indians to steal their land and once he was done with that he moved on to the enslavement of Africans. 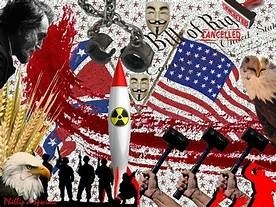 So why does everyone consider America the land of opportunity when it was built on terror? This is a good question considering in 2017 it didn't even rank as one of the worlds most livable countries and this was also the year KKK leader
Frazier Glen Cross, was convicted of the murder for shooting dead three people outside Jewish centers in Kansas.
Cross said, "I wanted to kill Jews, not Christians and I do regret it," Cross said. During the trial he said the victims were to blame for their own death by associating with Jews and going to Jewish centers. Often American's point at the crazies in other countries, but we have a lot psychopaths right here in America. Read More About Crazy Cross Here:
America does control most of the global media, bombarding the world with misinformation. Because of this media advantage America is free to spread propaganda and hate mongering. One of the ways America tries to stay in control is by making other countries out to be sadistic threats. 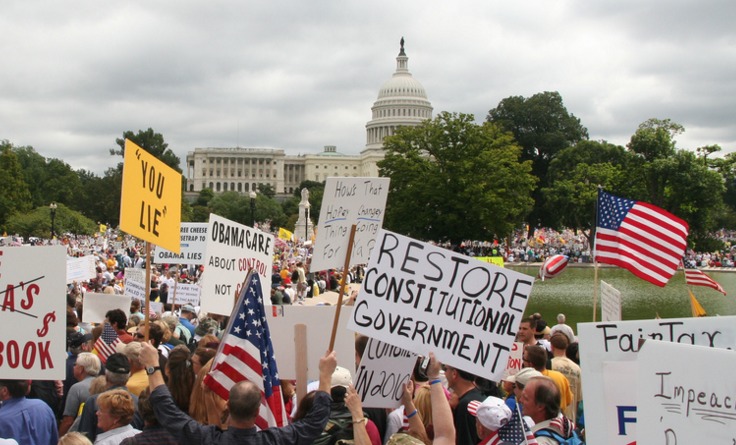 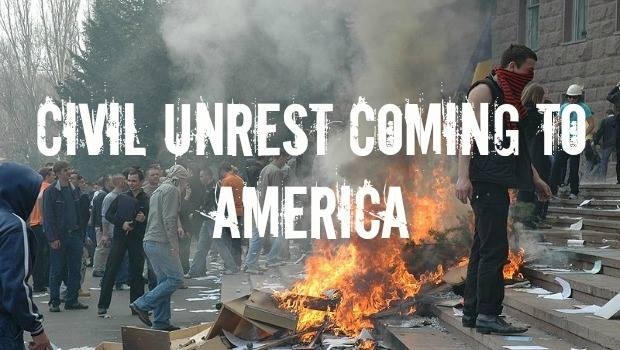 Beyond killing our own people. The US has routinely engaged in destabilization of foreign regions across the world for profit or political advantage. US has engaged in more wars since WWII that any nation in the world.

None of those wars were due to defend USA from an aggressor, meaning nobody was attacking the US. With that being said, what kind of nation is America really? 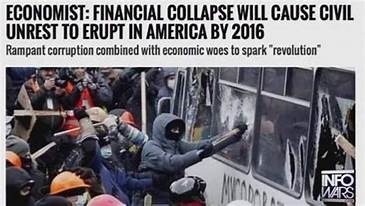