WTF Is Up With Easter 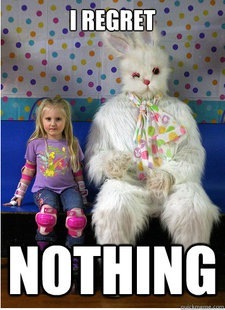 Is it just me or is Easter one of our strangest holidays. The symbolism for Easter is a bunny carrying a basket of eggs. I enjoy a good Easter egg hunt like any scavenger, but what the hell does a bunny have to do with anything. Perhaps, because of the humping-horny nature of the bunny it represents the multiplicity of life and thus the resurrection of our lord and savior Jesus Christ. I would like to make it known that bunnies don't lay eggs. We just have this bunny hopping around delivering dead chicken babies. Are they suppose to metaphorically hatch and represent being brought back from the dead. Interestingly enough Switzerland uses the Cuckoo to symbolize Easter and it is said we get the bunny from  Germans.So i must direct my question at Germans.. Why didn't you just have a duck deliver the eggs? 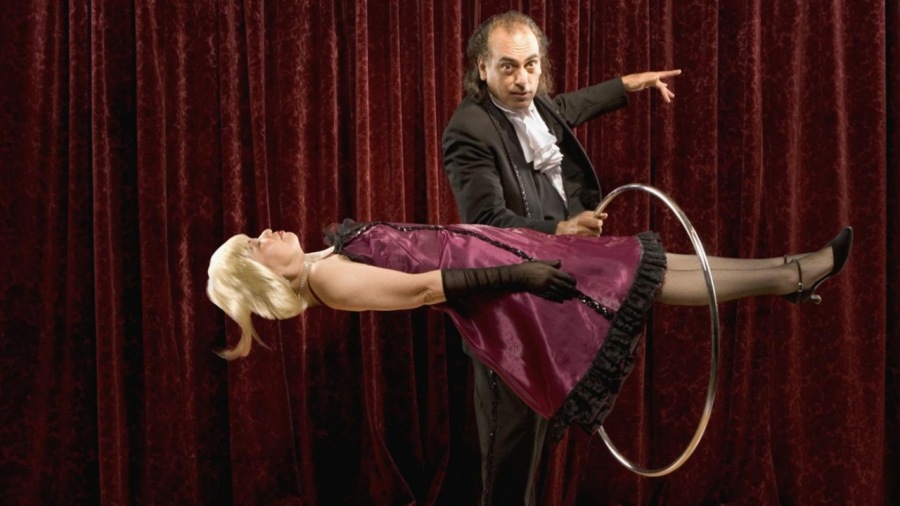 Either way Easter is still rather odd in America. On one hand we have this comical bunny hiding us eggs and bringing us baskets of candy. On the other hand we have murder and some serious street magic were Jesus is performing the trick of rising from the grave. It's a known fact that Jesus was the first street magician, pulling quarters out of peoples ears so the poor wouldn't have to be poor 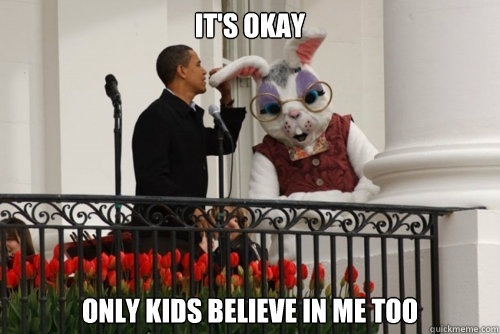 , sneezing blankets out of his nose so the cold wouldn't have to be cold. I mean he was really a stand up guy, but that didn't stop people from hating him. 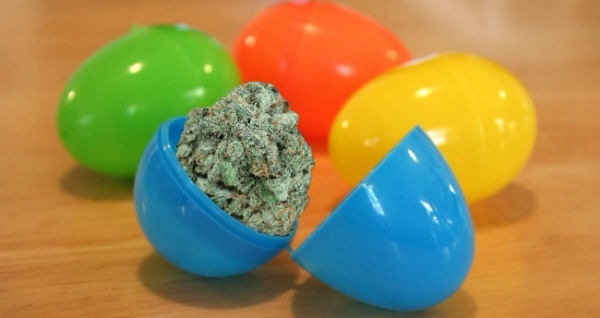 Now if you don't know about Jesus you are missing out and we need to go all the way back to Christmas when he was born. Fact: Christmas is J man's Birthday. Because of his Libra influence, this dude could walk on water, part the seas, heal the blind, turn water into wine, get women pregnant by winking at them and my favorite piss in a bottle ten feet away.

Because Jesus was the coolest dude at the party a lot of people wanted to murder him just like Caine wanted to murder Able. People just hate Libras for some reason.These people were called Pharisees. Pharisees are simply religious assholes, who don't really practice what they preach or understand The Way. A lot of people wanted Jesus dead, the  Jews, Pilate, Caiaphas the high priest and Herod the king and the big crowd shouting  “Crucify him! Crucify him! Finally, they nailed Jesus to across, smacked him around a little bit, made him a nice crown out of some sticks they found and stabbed him through the ribs. From there he got buried in a tomb and came out a couple days later saying, "Behold I am not dead and you will celebrate my resurrection going forth with a cuckoo or a bunny!"

If Jesus is a symbol that is interchangeable with the bunny and the cuckoo, why do we celebrate it. Are we subconsciously saying Jesus is as made up as this human like Bunny bringing us candy Baskets?