A Terry stop in the United States allows the police to briefly detain a person based on reasonable suspicion of involvement in criminal activity. Reasonable suspicion is a lower standard than probable cause which is needed for arrest. When police stop and search a pedestrian, this is commonly known as a stop and frisk. 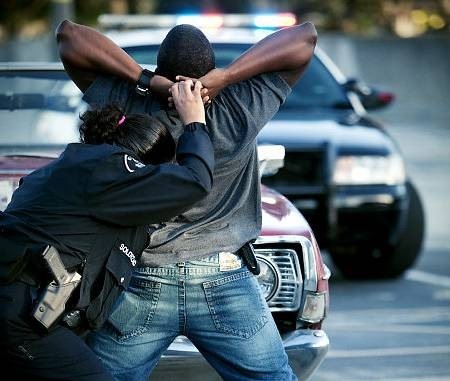 Terry Stops, which are random stops done by the police where they detain and interrogate citizens they think are potential criminals. 70% of people detained during these stops are innocent and have no drugs, weapons or evidence of intent to commit a crime.
During these stops injuries and death has accord towards innocent men.
90% of Terry Stops are done on young black men of color and Hispanic men. Because of the blatant racial profiling towards black men, Terry Stops teach black men to see police officers as their enemy at an early age.
TERRY STOPS create a vicious cycle of crime and fear in many inner cities.
Ironically, one things that police look for with dealing with a crime is motivation. Police want to know the motivation for theft or murder. Police are interested in the why of crime, so why are Terry Stops just as bad for cops as black men? Terry Stops send the message to young black males they are guilty when they are innocent because they are seen as a threat no matter what they do.
Terry stops have created a tremendous distrust of police presence in black communities. Because police have historically racially profiled black men and persecuted them when they are innocent, rightfully so most black communities see police presence as alarming and life threatening instead of life protecting. 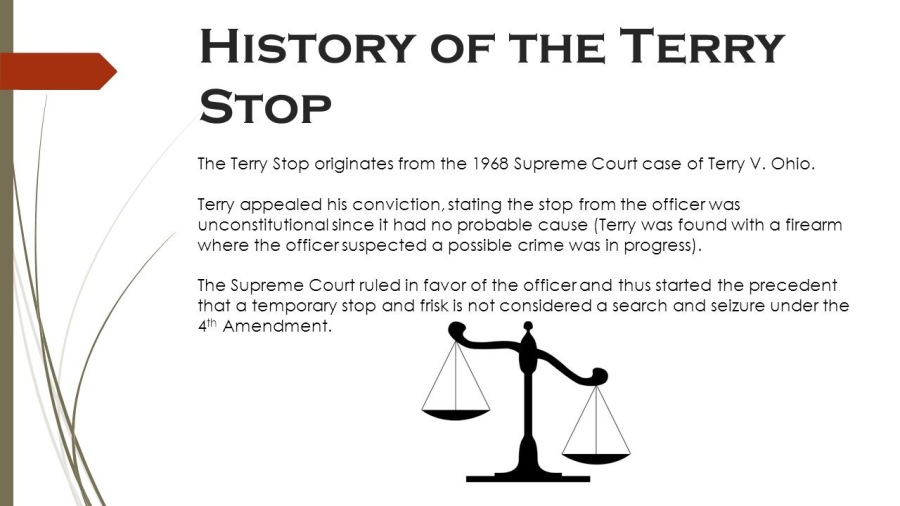 The police do Terry Stops because the believe they are warding off future crime, but they are actually helping to create future crime, by fueling the youth and surrounding community with a hate of the police and authority figures.
90% of Terry Stops are done on black men and Latino men.
Though their are facts and influences, mostly environmental that increase the likely hood an individual will commit crime, there is no hard and fast formula to predict crime and to treat someone who is not a criminal like a criminal gives them the motivation to become one.
Making someone feel like they are threat creates a threat as it shows them they are feared in their own communities for little to no reason. Terry stops are often prejudice and hurtful and simply perpetuate crime, by fueling the nation with a real reason to hate the police and feel like the police are their enemies. 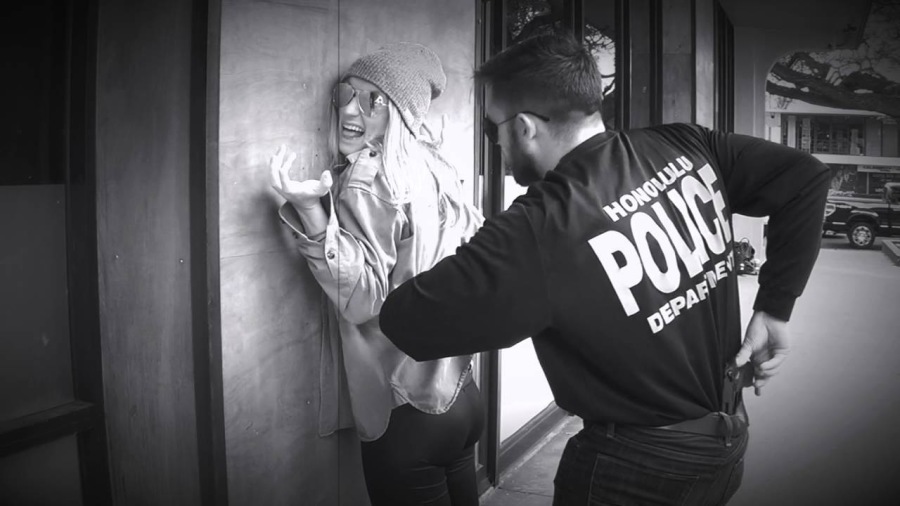