WHY BEING SENSITIVE WILL HURT YOUR CAREER 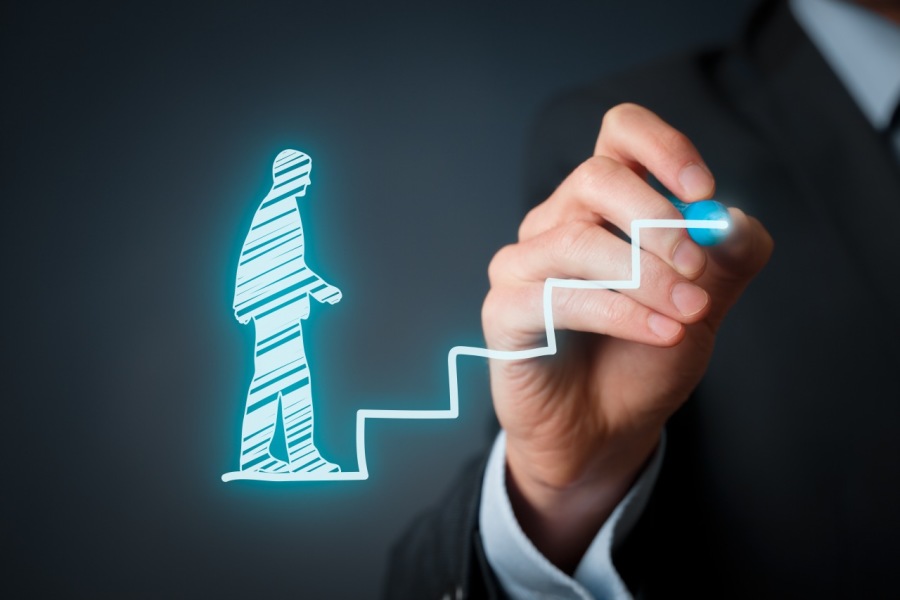 We can’t be so sensitive to words when dealing with our relationships with other people. Ralph Waldo Emerson said, “Let me never fall into the vulgar mistake of dreaming that I am persecuted when I am contradicted.” Words are tools to help us understand the nature of others and the nature of ourselves. It’s better to take the wisdom off the playground and remember, sticks and stones may break my bones, but words will never hurt me,” than to cry easily over the remarks made by others. After all, not all harsh remarks are meant to wound us. Some statements are simply intended for correction. If we are to evolve as people, we cannot be overassertive to words, or we cannot grow. 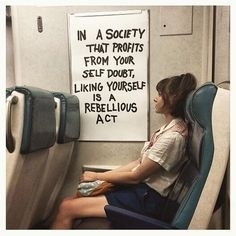 We should be careful when saying things like our mothers are verbally abusive. Is she really verbally abusive or is she just a corrective parent? Does your mother ruthlessly and unapologetically insult you, or does she make beneficial suggestions and tell you which of your recent actions she disapproves of?

In many ways are antagonist is our helper. They spur us on and give us just enough fire to make it through the end of the race. Aristotle said, “to avoid criticism, say nothing, do nothing, be nothing.” If we are not being criticized in some areas of our life, there is a good chance we are not participating fully with life. There might be a feeling of complacency or sitting on the sidelines that hover over us. Someone should at least be poking fun at us if we are living up to our potential. Criticism comes with attempting something new and challenging, attempting to cook, sing, dance, speak a new language are activates that come with criticism attached to them We cannot improve if we are unwilling to accept honest feedback. 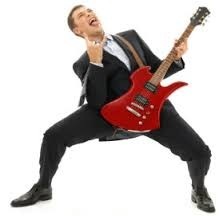 For instance, when learning a new language criticism is fundamental to developing proper pronunciation. Without proper pronunciation, we cannot be understood because we are saying the words wrong. We need to be told it‘s not ‘better“, it‘s ‘butter‘ or we cannot convey the right meaning. In the case of learning a language, it’s easy to see how corrective criticism is beneficial.

Criticism comes with learning a new skill and should not be feared, nor should we take all criticism to heart. Not all comments or remarks are constructive or worthy of us taking seriously. We can’t suit everyone’s taste and needs. We have to be wise enough to know which critics are assists to us and which are liabilities. Just as there is good advice, there is bad advice. We need not listen to everything we hear.

Yes, words of encouragement are uplifting. They help us feel good, and confident, but being told we are doing a good job is not the most important thing we can hear if we want to evolve as people and become better versions of ourselves. The most important thing we can hear is criticism and it’s a lot harder to listen to people point out our flaws and shortcomings. We all like to hear good things, because it fills up our egos effortlessly, but too much flattery can be dangerous and keeps us in the dark about our flaws and potential pitfalls. The world we live in is increasingly beginning to sugarcoat things and be oversensitive to the slightest feedback

In the 21st century, a lot of people have a real desire to wear rose colored glasses and only hear lullabies about the good things and there is a real danger of this type of attitude because it will begin to foster mediocrity in individuals and even worse it will lie to us and tell us, mediocre individuals, we are great. If we falsely think we already are the best version of ourselves, we will not strive to make improvements. In this case, tough love is the best love we can give. Some of us might think this method of parenting or teaching is harsh, but it fosters improvement. Whereas flattery generates good feelings but is not a powerful tool for self-improvement because it doesn’t really offer substantial information oriented in the direction of growth. 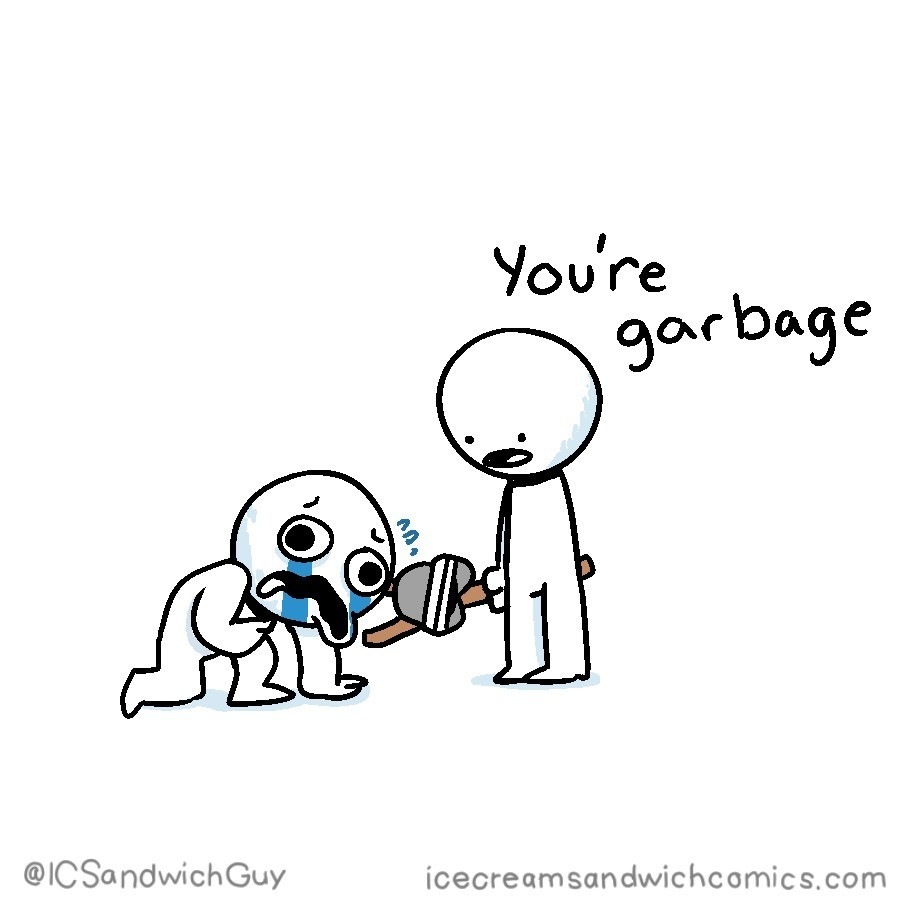 There is a popular saying, “what doesn’t kill us makes us stronger”. Assuming this is true, words of correction are the scars, and the flattery is the neon band-aid. Winston Churchill said, “Criticism may not be agreeable, but it is necessary. It fulfills the same function as pain in the human body. It calls attention to an unhealthy stage of things.” Like all things, there has to be a balance we do not want to over flatter an individual to the point we are actually coddling them. And we don’t want to be critical of individuals to the point we are actually verbally abusing them.
""""
#SENSITIVE #criticism #people #thing #word
thumb_up Relevant message Comment

I really like this post Lyon ! I wrote a comment a week ago and accidentally deleted it ! So I think people can learn not to be over sensitive. It's to do with self esteem and "Believing in Yourself". I teach my clients to imagine they have a "Sensitivity Switch" that they can control. So if someone insults them, they can decide to turn it OFF. It seems to work for most clients !