What Does The Tupac of Product Have to Teach Us:@The Genius Kanye West! 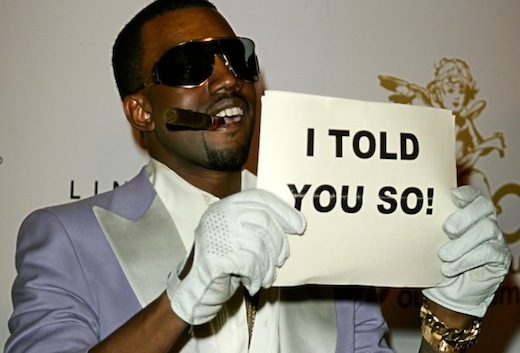 Kanye Omari West, was born in Illinois, Chicago. Breaking the mold of the traditional rapper coming from the ghetto. Kanye West, had a fairly comfortable upbringing and was raised by educated parents, though they divorced when he was 3 years old.

Ray West, his father was a famous and award-winning photographer who later chooses to become a church counselor and his mother Donda, was an English professor.

Early in his career, KW, got his start producing beats and hit-singles for artists such as Jay-Z and Alicia Keys.

West has been an outspoken and controversial celebrity throughout his career, receiving both criticism and praise from many, including the mainstream media, other artists and entertainers, and two U.S. presidents. 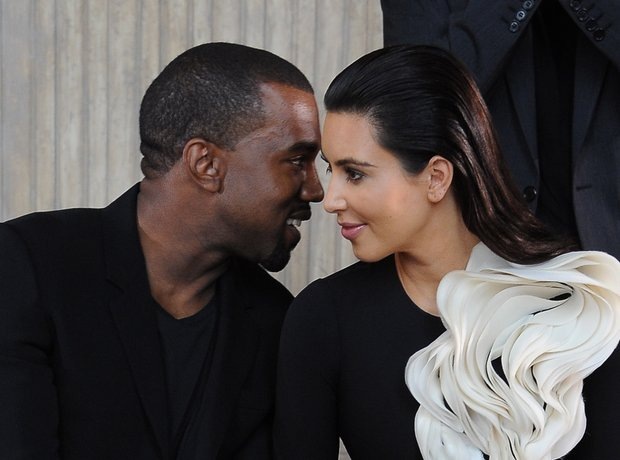 HERE ARE FIVE THINGS WE CAN LEARN ABOUT SUCCESS FROM THE TUPAC OF PRODUCT KAYNE WEST! 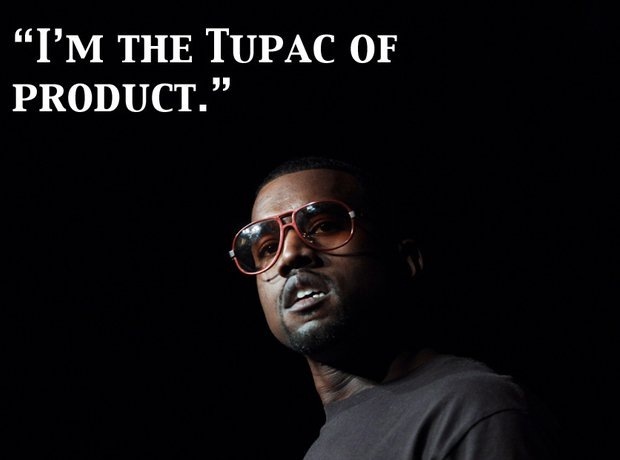 1.) DON’T BE HUMBLE AND SPEAK YOUR MIND

Kanye West believe he is on earth to follow his dreams and be an influential voice. People always tell you to be humble. When is the last time someone told you to be great? If you are afraid of your own positiveness, greatness and ability to make an impact, you won’t make it. People are so scared to lose they don’t even try.

Kanye West has no shame. His glorification of self is the major reason for his success. He is not afraid to go up to the richest and most influential people and say, I’m great, you should pay me a lot of money to work with you. He is not even afraid to beg wealthy people like Mark Zuckerberg to give him a loan and help him out of debit.

The best way to get into the game, is go meet the players. If you idolize Jay-Z, make it your mission to shake his hand instead of just sitting in your house all day listening to his beats.

“I just think that when my confidence meets other people's insecurity, that equals Kanye's arrogant.” 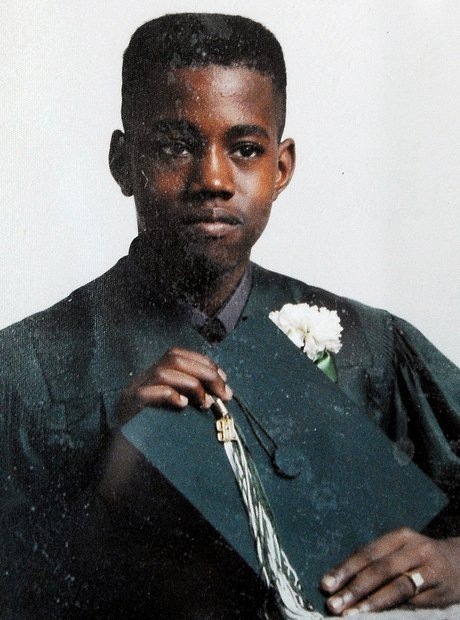 Kanye West is actually highly intelligent PERSON. People talk a lot stuff about KW because they feel he is coocky, arrogant and a show-boat.

There was a period of time the rapper was infamously known for an incident he had with Taylor Swift at the MTV Video Music Awards, where he snatched her award, told her she didn’t deserve it, Beyonce did. Though KW, might not always be the most diplomatic person, it’s safe to say KW, is smarter than people give him credit for and he is speaks his mind, which is the main reason he stays in the spot light.

He is also not afraid to tell people they suck.

On September 2, 2005, during a benefit concert for Hurricane Katrina relief on NBC, he deviated from the  script to criticize the media's portrayal of, and the federal response to, black hurricane victims. He criticized President George W. Bush for not "car[ing] about black people". Bush stated in an interview that the comment was "one of the most disgusting moments" of his presidency.

KW, also married smart. His marriage to Kim Kardashian kept his name in the headlines.

There's nothing I really wanted to do in life that I wasn't able to get good at. That's my skill. I'm not really specifically talented at anything except for the ability to learn. That's what I do. That's what I'm here for.
Kanye West

3.) HELP YOUR FRIENDS BE BOLD 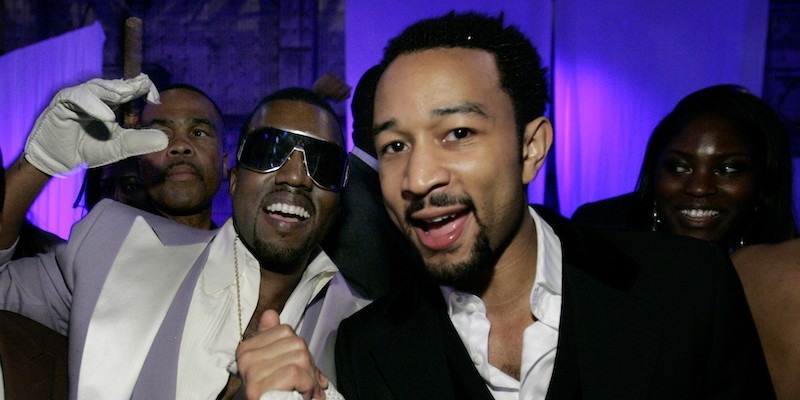 You may not know who John Stephens is, but you're probably familiar with his superstar persona: John Legend. Kanye West is the one who gave John Legend his name. Legend said West helped him get a record deal with Columbia Records and release his debut album.

“Believe in your flyness...conquer your shyness”.
Kanye West

College is not for everyone and it honestly does not prepare people for their future. It does set most people up for failure by giving them an insurmountable amount of debit to have to overcome before they get their first real job.

Dropping out of school has been an overarching theme throughout Kaye’s music career, from albums like the College Dropout to Late Registration.

Kanye is the most famous college dropout in the world. The rapper did dropout of both the American Academy of Art and Chicago State University.

On May 11th, 2015 Kayne received received an honorary doctorate degree last year from the School of the Art Institute of Chicago, in his hometown.

“Hey Mama/ I know I act a fool but, I promise you I'm going back to school/ I appreciate what you allowed for me/ I just want you to be proud of me”. -
Kanye West 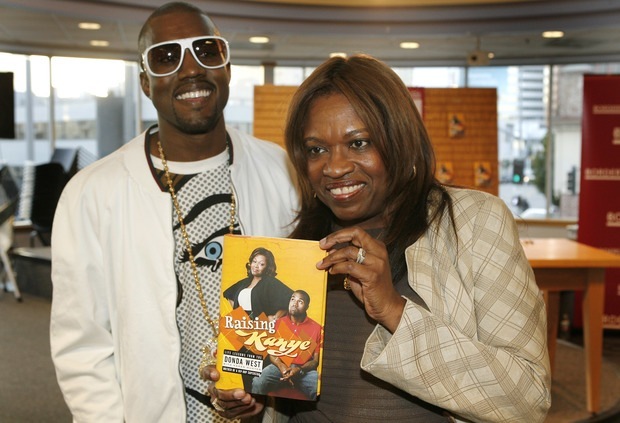 It’s not a bad thing to be a mamma’s boy. Kanye’s parent’s were divorced when he was three. He was  raised by his single mother Donda West.

Kanye's mother helped a 13-year-old Kanye pay to cut his first record in a dingy basement studio. "The microphone was hanging from the ceiling by a wire hanger. But he was so excited, I couldn't say no," Donda West told RedEye in 2007.

Kanye’s family wasn’t rich, so when his scholarship ran out at the American Academy of Art, he had to transfer to Chicago State University, where his mother taught English. At the age 20, Kanye dropped out of college to purse his music. Though his mother wasn’t certain he made the right choice, she allowed him to live under her roof and give him a year to work it out.  .

I believe in myself like a five-year-old believes in himself. They say look at me, look at me! Then they do a flip in the backyard. It won't even be that amazing, but everyone will be clapping for them.
Kanye West