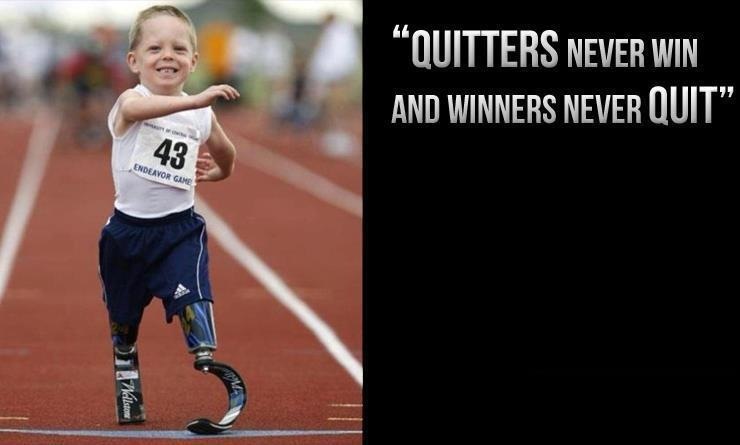 The main reason we don’t create the life we want is because we don’t stick with an idea long enough for it to fully manifest it.
Transforming the Victim by Lyon Amor Brave

To become a practicing doctor can take a decade or more. Doing anything great in life requires absolute certainty. We cannot wander from our paths and expect to arrive to our destinations.

Patience is considered a virtue for a reason. Most of us are simply not patient enough to get what we want out of life. We throw in the towel just a little too early to achieve our desires.

Both the Beatles and Destiny’s Child had members who left right before they become famous all over the world. Quitters never win and winners never quit. We can’t win a basketball game if we walk off the court. 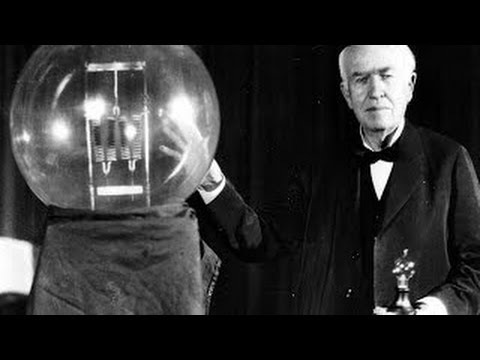 What if Edison would have given up on attempt 59 instead of continuing to believe he would one day produce light?

Inventing the light bulb was a significant event because it laid the foundation for channeling electricity. Without electricity being channeled in a usable way we wouldn’t have televisions, radios, or computers.

One invention leads to another. When we become productive as individuals it helps the world to advance its causes as well.

Manifesting the life we want isn’t about praying or thinking happy thoughts though positivity helps because we can get nowhere in life if we don’t first have faith, but manifesting our ideas into reality at its core is about diligence, hard work and seeing something through to completion even if it takes 1,000 steps.

Lyon, Your life is manifesting...beautifully.