Tourists are excited about traveling because they just left home. Expats are exhausted because they haven’t been home in a longtime.

Tourists are stupid. Expats have street smarts. For example, I saw this one girl right outside the genocide museum looking for an ATM machine. She asked the tutut driver if she knew where a machine was and he took her on some wild goose chase in his tut-tiut so he could charge her money. The ATM Machine was literally like five feet behind her, but she wasn’t observant enough. 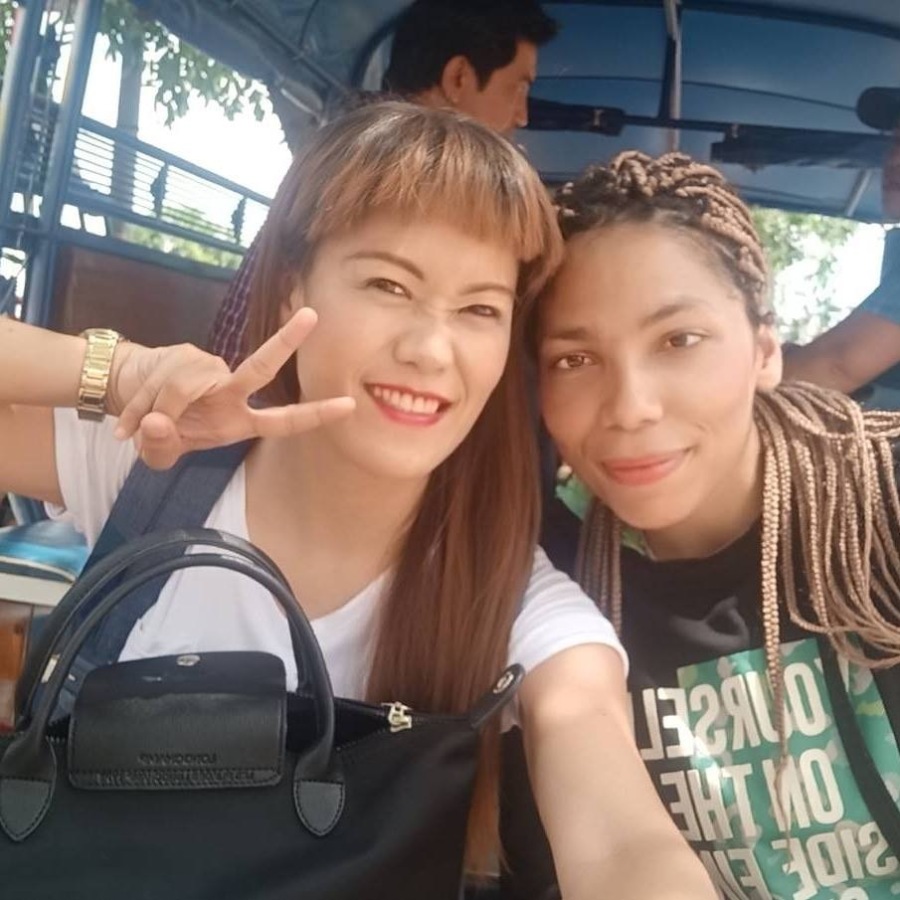 Unfortunately, there are a lot of scams in Asia. I have run into a lot of scams. The most common scam is when you pay for something and they give you fake money back. This is most common in Thailand. I always make them give me real money back and they smile like they didn’t try to cheat me, but of course I know what the local currency looks like so they don’t get away with it. This has happened up to five different occasions in one week. My rule is if it looks suspicious switch it out.

Another valuable rule for tourists is know the prices of goods in the local currency. Guys make livings cheating tourists. This is never going to change, so you just have to spot when they are cheating you so you can walk away. For example this taxi driver in Thailand tried to charge me 3000BHT to drop me (look up dangerous train) I had just enough to pay the taxi to get home, but I didn’t because it cost me 190 BHT to get there so I knew he was cheating me and I would be able to find my way back for 190 BHT, which I eventually did. A good rule to follow is if you really want to try that street food, wait for a local to buy it and see how much they pay. Even when haggling on the streets, there might be nothing you can do about the jacked up prices if you really want what they are selling. Cheating the foreigners is nicked named foreign tax.

Most tourists are not aware they are being cheated because they don’t know the currency conversion and if they do, it is still cheaper than at home. However, if you realize you are being cheated it is my advice to laugh it off. People have tried to cheat me several times and I laughed it off because you are not going to ever win against the locals. It’s best just to keep your cool and get out of the situation ASAP. Getting angry in a scam situation just puts you in quicksand. The more you fight, the more likely you are to die. I knew a guy that paid a tut-tut driver 30 dollars to take him from the Phnom Penh Airport to Mad Monkey Hostel. 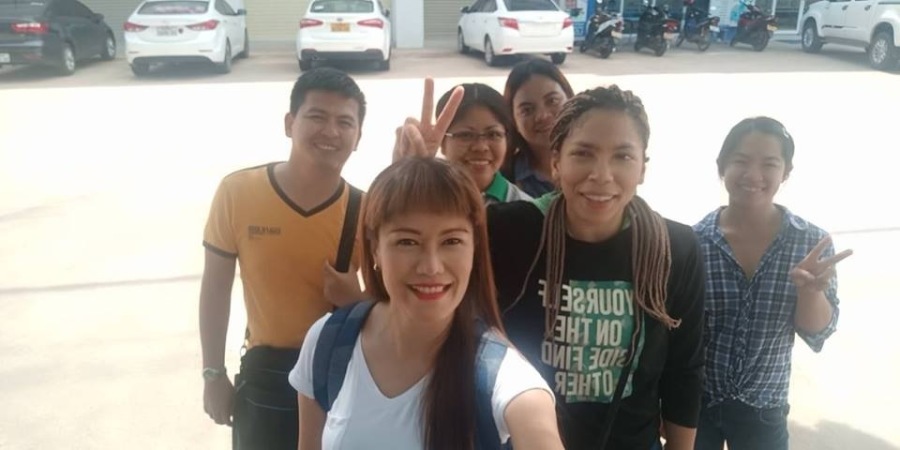 Later that night he found out his friend paid 5 dollars and he was furious and drunk and tried to fight the driver. I diffused the situation and convinced the guy to let it go. If that guy would have fought him, he could have ended up dead on the side of the road. Enough tourists disappear and get murdered that I wouldn’t go loco on a local unless I had no choice. There would have to be way more money at stake than 30 USD to make me fight a local. 30 USD isn’t worth getting stabbed for, but for some people in poverty it might be worth killing for. 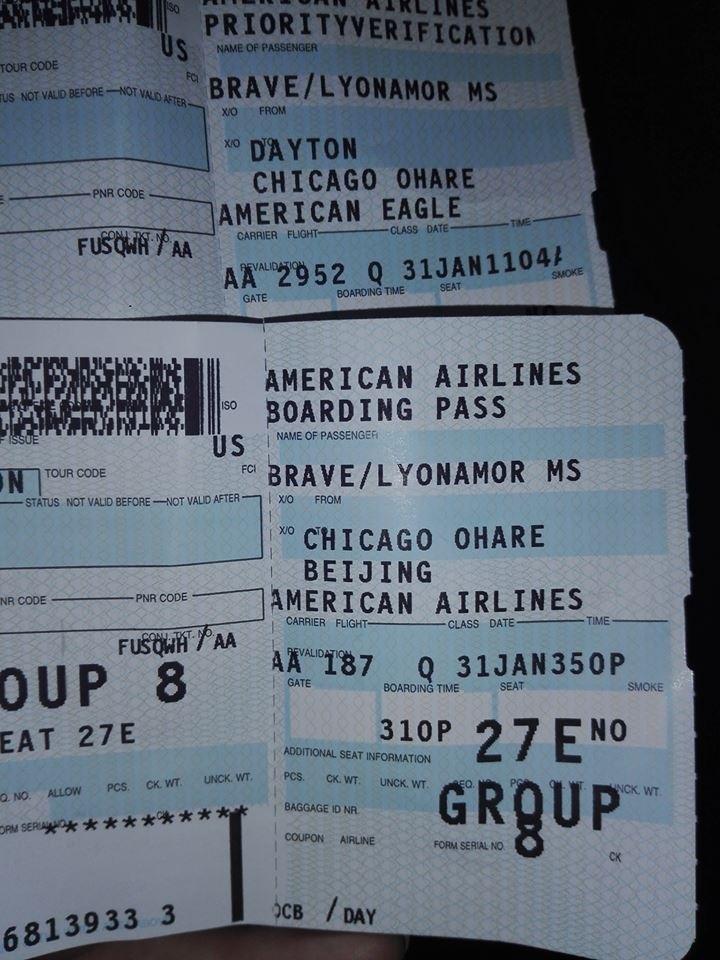 With that being said, the place you are most likely to be cheated is at the airport when you first arrive. When you are first arriving, you are hot, tired, and thirsty from your trip. You are an easy mark because you are disoriented from your trip and just want to get to your hotel. You are an even better target because you have a wad of cash on you that you just got from the currency exchange counter. It’s dangerous to arrive in a new country at night and not recommended. The airport is going to be festering with taxi cab drivers that jacked the prices up 3x the amount and sometimes there is nothing you can do, but pay the insanely high prices, if you want out of there in a reasonable time. Avoid as many scams as you can, but realize for convince and safety you cannot avoid all of them, so just consider it a foreign tax or a favor you bestow upon the locals.

Great advice, Lyon. I  travel a lot and always make it a point to blend in as much as possible, talk less, observe more. I even try to pick the mannerisms of the local to help blend in. It does help. So does a lot of research before I am headed anywhere. It's a habit, even if I am traveling to another state in my own country. And like you said, observing what the vendors are charging locals, that's excellent advice. Helps a lot!

Lyon, it's a leisure or biz trip?

Lyon, Great advice regardless of where you are traveling in the world. The only thing that changes is the scams. for instance, in Europe the pickpocket of Barcelona are considered the best skilled and the African street vendors in Venice change prices depending on where the tourist is from! And so it goes.