Most of the problems in America are due to greed.

It's the old age adage of THE RICH GET RICH AND THE POOR GET POORER. 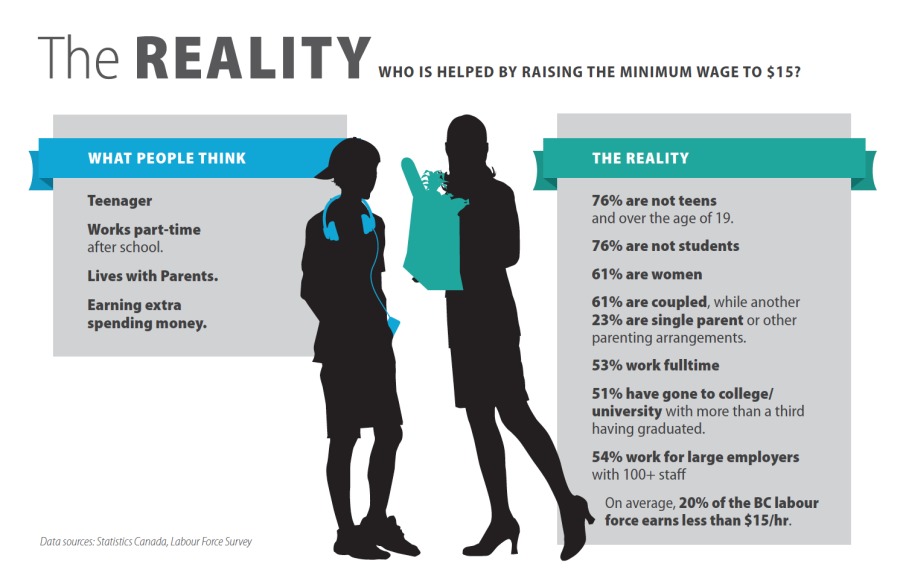 Rich people will tell you lies, so they can get your money, like the rich are poor until the get educated. Make no mistake education is not the same as opportunity.

Housing is way too expensive and due to it, homelessness is on the rise. It's a myth that people are homeless because they are drug addicts.

People are homeless because there is nowhere in America you can afford housing on minimum wage. More and more families are becoming homeless.

Actually, a lot of homeless people have jobs. Everything is expensive as heck in America, college, housing and medical care. In fact 60% of America's end up going bankrupt over medical bills.

Now, if you bought into the lie that education will make you rich, did you account for racism and sexism to cut into your paycheck.

Not to mention only specialty degree like doctors and engineers are guaranteed to make big money, which is why you see so many business majors making coffee at Starbucks.

Imagine a world where a black man could walk down the street without looking suspicious.

Well that's not going to happen in America, which was the whole reason for the Black Lives Matter movement, but that got hijacked by white people screaming all lives matter because black voices always get hijacked in America by white voices.

We know all lives matter, but black lives in America are the ones that literally have a hate group called the KKK actively and currently rioting in the 21st century, while the Black Panthers in not allowed to exist.

It's not until we acknowledge are problems that we can begin to solve them. #VOTEBRAVE