Things About China: A Beginners Guide 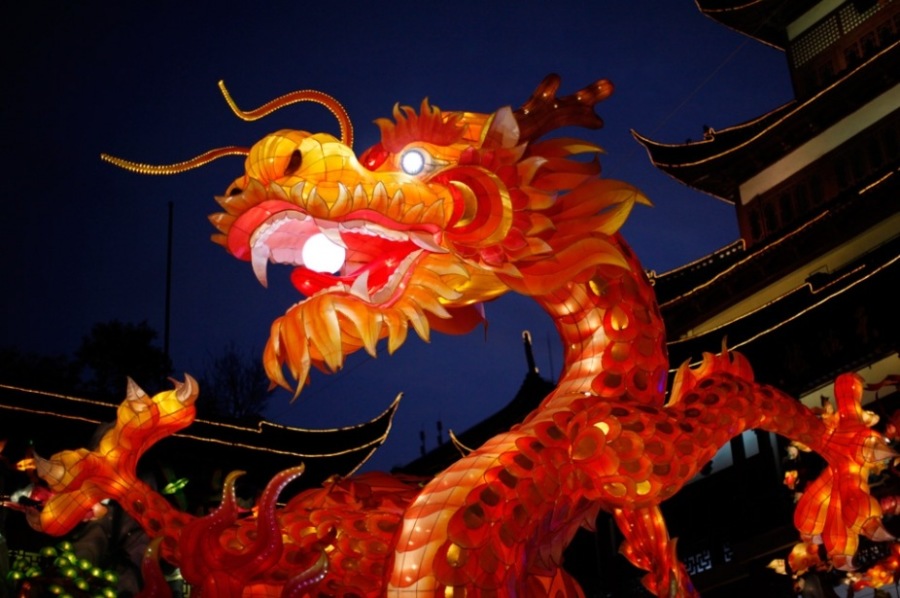 This is likely obvious, but in China, they eat a lot of rice. When I was teaching as an ESL teacher, I started to crave rice because my body was so used to consuming it. I mean they eat it with every meal, breakfast, lunch, and dinner. Rice is a very balanced carbohydrate that balances your energy through out the day, so it’s actually a very healthy diet they have. 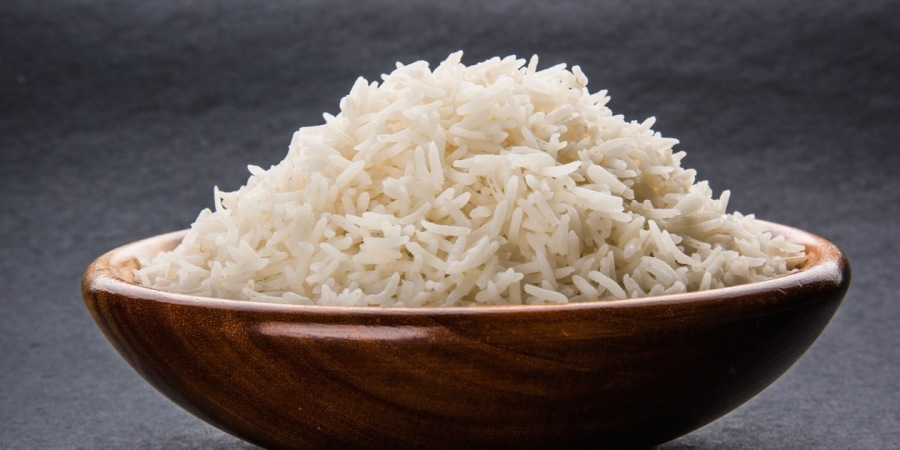 In China, they have a lot of pollution. Some areas of China are beautiful, so don’t be afraid of the smog, but in some areas, the smog is so thick and overwhelming it’s almost a monster. You will see people wearing face masks to protect themselves. Popular cities like Beijing are honestly bad for your health. I’ve heard several foreigners report nose bleeds and headaches. I myself instantly felt like my skin was burning as soon as I stepped off the plane. 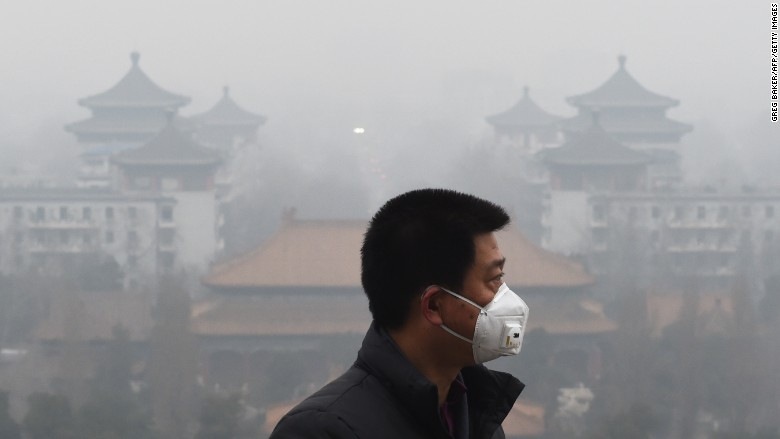 They don’t have religious freedom or freedom of the press. If you are a Christian, China is probably not the place for you. Currently, the Bible is considered contraband. Bible pushers aren’t easily missed, but nobody respecting your right to PRAY might get to you eventually. You also don’t have the freedom to GOOGLE. In fact, China has no Google because Google has freedom of speech. Basically, Google reported bad press on China so China banned it.

Which brings me to my next point, you will need to download a private VPN if you wish to use things like Twitter, Facebook and Google. China bans sites that seem harmless. Freedom of the press is absolutely denied and so is your internet searches unless you find a way around it, which is easy for the technological adept generation to do, but still annoying.

P.S. If you don’t know what a VPN is google it.

China is full of adulteresses. They have their marriage system backward. Most people have their fun in their youth and then settle down. China settles down early and cheats later. China is a fan of wearing a mask and concealing the truth to save face. It’s just their way. It’s not that China is dishonest, it is that they will lie to protect their precious reputation, which all of us are guilty of no matter our culture. In China, it is just more common place. 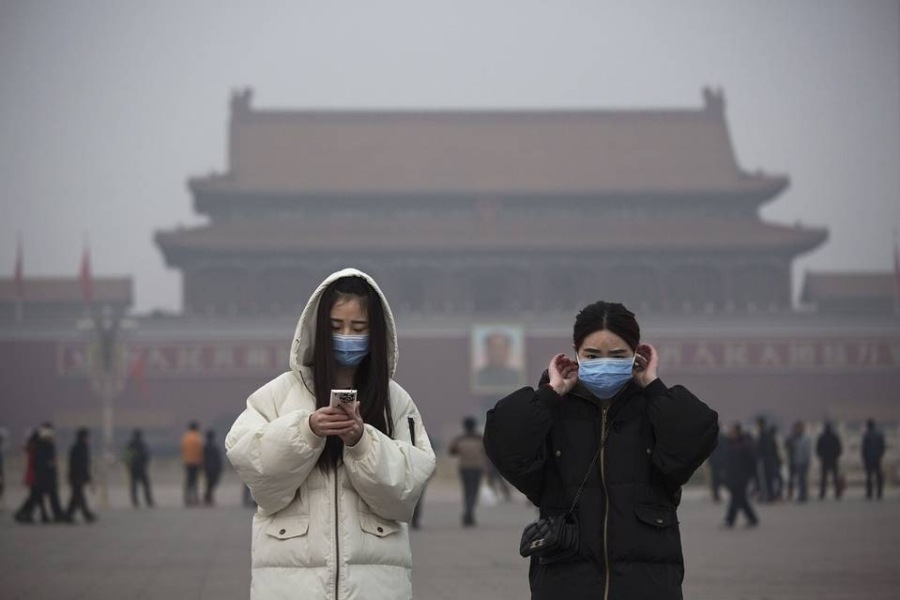 Chinese women are gorgeous. Most women dress like women, which means they wear dresses and skirts. They also value pale skin. They are thin and it is rare you will see a fat woman. On the other hand, a lot of Chinese men are kind of nerdy. It’s not to say Chinese men aren’t good looking. It’s just they lack the manliness some women might expect. This might change as people and cultures change, but as of now, the men are kinda nerdy looking and not as attractive as their female counterparts. Brave's World Excellent!

China takes two-hour lunch breaks. This is great. In the US we take 30min lunch breaks, which honestly in not enough time. China respects the family above all else, so they make time for you to go home and have lunch. Let’s be real, 30mins isn’t enough time to grab a burger, let alone to have lunch with your kids. 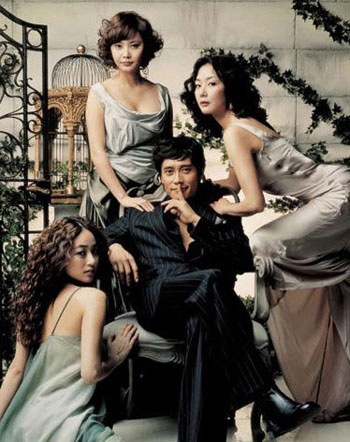 The school food in China is better. American lunches suck. In China, the kids eat real food, even fish, and shrimp.

Mandarin is one of the worlds hardest languages. Can you say, Ni Hao

plus like i said Asian women are gorgeous. Leftover women??? Well i will take them

#11
To say America hasnt brutalized its own citizens in a simillar light is a lie. I am aware of the incident you speak of and i could point to something simillar in every country. I was just talking about how America demonizes China. America helped create their pollution problem. Hints why everything says made in China to cater to our consumer country. You call them a communist country. I have only a vague understanding of these political terms but our democratic country isnt working for me. I dont necessarily think a democarcy is a good thing. What if there are simply more racists in a society or idiots. I dont think dictatorship is okay either. I have to point to Donald Trump being president once again. That was like five steps back for America. China is a collective country. Yes the indvidual is not more important than the group and im sick of Americas wild indvidualisitc streak because we have become selfish people as indvidulas and as a country. We are a greedy people who fight for flayboyant rights like unsex bathrooms are are big fight in America and i think thats such a waste of energy to cater to a minscule precent of the population. There are just bigger issues at hand than boys wearing dresses and i say that as a fairly andrygenous person who struggles with gender rules. As far as China goes, the dragon has woken. Its the new power house. If you want to get ahead you would allign yourself with the dragon. If any place needs good teachers, its China. China takes care of me betrer than America ever has,. I am treated with more respect. I am honored in China. I am devalued in America. I am not a patriot. I am a world leader. My business is not to be a politcian in China itz to teach and perhaps I can open some minds and do what a good teacher does. In China i have far more ability to shape the world and live a good life and thats why China because i am not imprisioned in my society or theirs. I am free.

Lyon, I don't mean to "rain on your parade" but do you have any concerns about China being a communist country? This is most visible within China's government and military. In fact, I'm old enough to remember the brutal and bloody massacre of students demonstrating for democracy in Tiananmen Square. https://en.wikipedia.org/wiki/Tiananmen_Square_protests_of_1989 I actually wrote about this for my college newspaper at the time and will never forget how many young innocent lives were lost due to ruthless government/military crack down and slaughter of countless young civilians. How much has changed? Any concerns? Why China? I pose the same questions to your friend, Dean Owen. Please enlighten me. Many thanks!

Cuban Cigar with That ?

#1
Nicole Chardenet China is very complicated. They have made mistakes, but they have made tremendous progress. The younger generation will certainly sort things out. Don't forget our own nation was a slave nation, but things got sorted out because of the more progessive people. I am not going to China for pleasure but for business, but trust me China is full of pleasure and promise. As a blogger, I'm already thinking I am going to have to frequent Hong Kong to post or something. Hopefully, I can get my VPN working. Anyways, yes the Chinese favored boys and now they have a huge population imbalance, but don't make the mistake of thinking it's the men who don't pick women. I think the women certainly have many options including foreigners.

Tired of the same old stories...read this beginners guide.

Kudos to Lyon Brave the new generation of real and authentic authors, opening the road to creativity and quality content. A real breath of fresh air.