Their Pain Is Not Your Pain: The Dangers of Compounding Others Pain by Lyon Amor 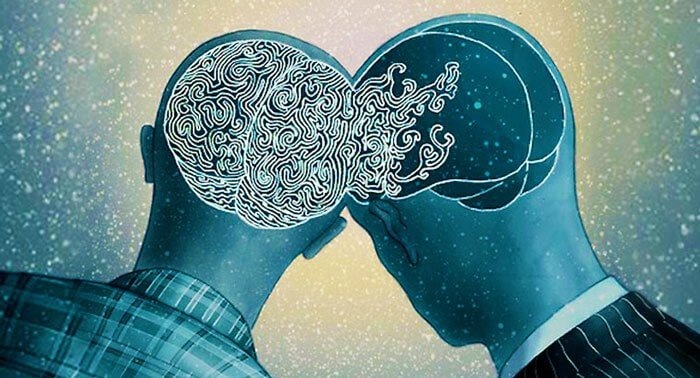 I don't think it's possible to collect scientific information on empathy and depression. We cannot measure our feelings, even though a therapist might ask something like, "on a scale from 1 to 10 how much emotional pain are you in." Some pain breaks the richter scale. A great and devastating pain is how we end up with corny poems like I am a volcano of emotions, I am a fire in a dark sea, I am the sun in oblivion. ,

The world can be a painful place and this pain can accumulate and make us feel hopeless. Just as building talents and saving money is strengthened by the Compound Effect, so is pain. Pain can become heavier over time. Things we thought we were over and healed from can sneak up on us years later and cause us to spiral into a dark depression. Because personal pain compounds and builds overtime it is not wise to take on the pain of others because personal pain is a great burden already. There is a difference between compassion and empathy, and a lot of people push empathy as a virtue that will make the world a better place, but I am beginning to believe empathy only creates more suffering. 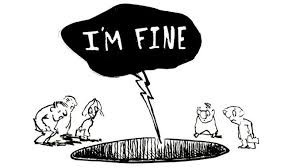 It is not wise to take on someone else's emotional pain as your own. In fact it might even be selfish and dramatic because some pain is so debilitating it becomes murderous. Not only do people kill themselves, but they kill other people because of their upsets and hurts. I hate to use my brother as an example to make a point, but recently his child's mother was murdered. I don't know the details of the murder, just that she was shot dead and she was someone who was now a part of my family because she was the mother of my niece.

Now, I could have used that incident as an excuse not to go into work for a few days, to get sad and depressed, but I realized something, my brother's pain is not my pain. I am in 't China. I didn't know this woman well, or my baby niece and to become depressed and moody, and mess up my own joy and life over another's pain is ridiculous and absurd and selfish and narcissistic. What happened is horrible. I feel sad for my brother, but his pain is not my pain. He must be in a tremendous amount of pain.

I want to make the point, their pain is not you pain, because I think empathy has been glamorized as a saintly quality and then over emphasized by drama queens. Humans are social creatures, we talk a lot, and have access to tons of information through the internet and word of mouth, but you need to be selective with the pain you express and emphasis to yourself and others, because your grandma's friend dying likely doesn't effect you. The things that effect others, especially people you haven't even met or only met briefly is not your pain.

The problem is people will take on incidents they heard on the news, stories they heard at work, and make it their own hurt and dwell on it and howl about it like a wounded dog. Just because you knew someone along time ago doesn't make it your pain. Have you ever heard the story of the high-school football played who committed suicide and how devastating it was for the people who haven't even talked to him in the last ten years. That pain was the football players pain, and the family of the football players not students who went their ten years ago and hear about it word of mouth. It's destructive and selfish to pretend like someone else's pain is yours and human's are great actors. You can easily become depressed by thinking of misfortune and tragedy,

Here a is a list of just a handful of the notable suicides in the 21st century.