The Wacky World of Human Mechanics

Whether we are talking about Quantum Mechanics, Quantum Physics, or Einstein’s theory of relativity, it’s important to understand these theories are being expressed through a language the inventor constructed and adopted from others. To display and demonstrate theory we need to be able to represent the data we collected. To interpret date, we need to understand their coding language. It’s not that what they are doing is complicated. Usually, the theories are rather simple and straightforward. It’s the language the coder, programmer, or theorist is using is foreign to you.

你好！你好吗 is the same as,“Hello How Are You”, but you likely wouldn't know how to read Mandarin unless you were from China.

Just as English seems harder to a native Mandrin Speaker. A,B,C is the exact same concept as 1,2,3, or, $, @, #. Humans are always assigning meaning to symbols. Words are but symbols. Numbers are symbols and because we encode these symbols with meaning, Technically, they are, the first and most frequent way we store and transfer data to each other. We use words to exchange information the same way computers use code.That being said, everything a computer can do mimics a human and this trend is going to continue with Quantum Computing. 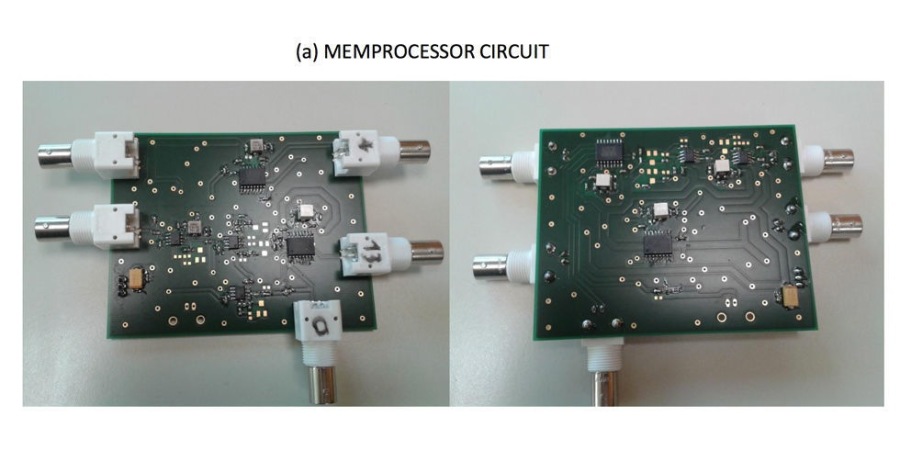 Did you know the way mushrooms function as a support system for ecosystem resembles the invention of the internet?

A computer might transfer data through a cloud and USB cables, but we use words to exchange information, which is taken to our personal cloud or brain. A classical computer has a memory made up of bits, where each bit is represented by either a one or a zero. A quantum computer maintains a sequence of qubits. A single qubit can represent a one, a zero, or any quantum superposition of those two qubit states; a pair of qubits can be in any quantum superposition of 4 states, and three qubits in any superposition of 8 states. In general, a quantum computer with n qubits can be in an arbitrary superposition of up to 2^n different states simultaneously (this compares to a normal computer that can only be in one of these 2^n states at any one time).

(Energy) isn’t a hard word to understand and neither is the word (Tiny). Therefore, we should

be able to understand the word (Quantum). Quantum’s simplest definition is (Quantity) or (Amount). If the definition of quantum is to become clearer, we have to look at its use in physics, where the word refers to the smallest amount of many forms of energy (such as light). However, when referring to Quantum Computing, the word quantum is hoping to imitate ants. Depending on the type of ant, ants can carry 10-50 times their body weight. 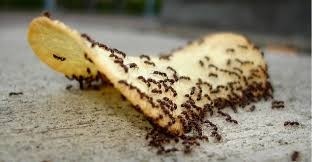 Now if I were to compute some things, I would make a calculation. To compute is to determine something, especially through a mathematical process. It can also refer to computers. Knowing this, (Quantum Computing) means, trying to get the most bang for your buck. In simple terms, it means we are trying to take something we already made small and powerful, even smaller and more powerful. This technology would become so powerful it would begin to think for itself and it would be our first try form of artificial intelligence. 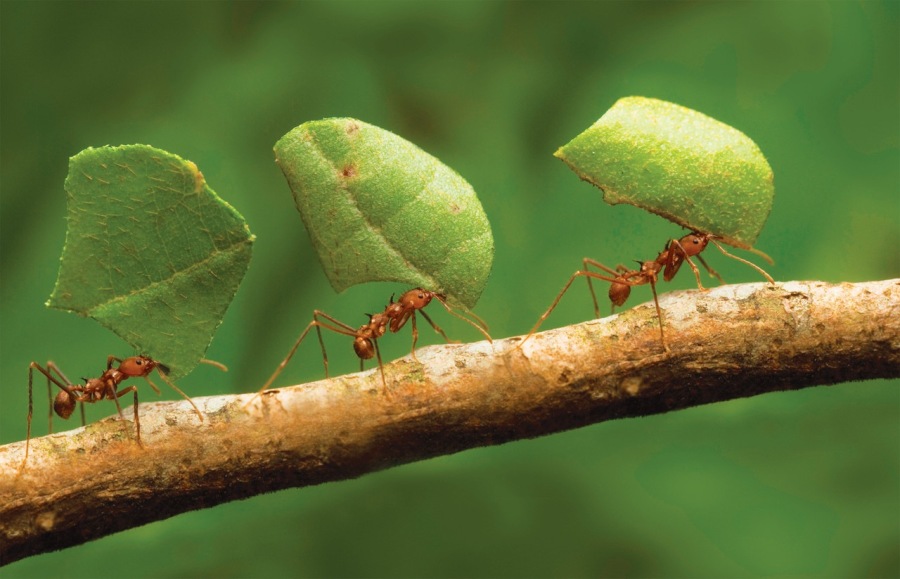 There was a time I was enthralled by Quantum mechanics. This is a wonderful discussion of our future. Thank you, Lyon.

Mechanics, translated mechanics, are hard to come by. Thanks for beginning the translation, Lyon