The secret to success – Ditch the designer 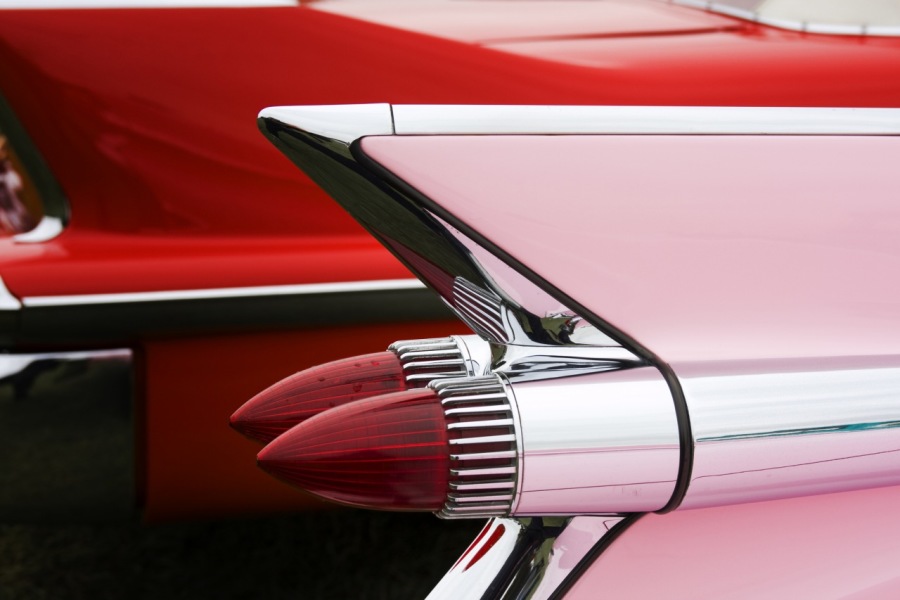 Ever wonder what the best selling cars of all time have in common? 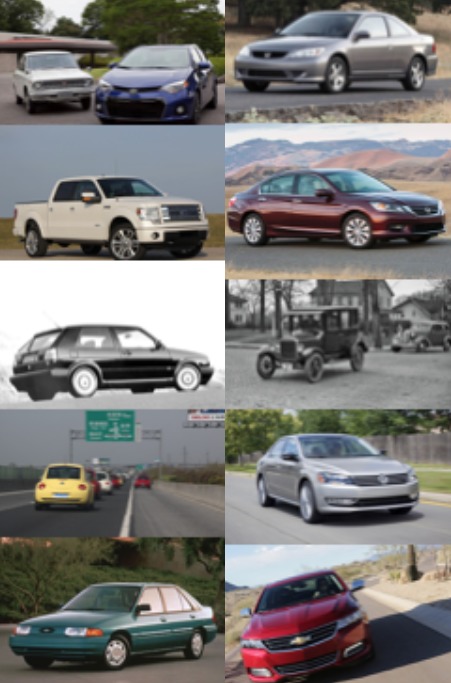 Now if you said they are all gorgeous, I would suggest a trip to the optician.

Very often when we scroll down our beBee feeds, we see lots of car pictures courtesy of William Rakow, Stephane Fenner, Wayne Yoshida, Michael Ian Kinnear and others. What we don’t see amongst these pictures are Corollas, Passats or Ford Escorts. Let’s face it, none of the top selling cars are beautiful. But what they all have in common is that they are not ugly.

So what is it that attracts us to buy not ugly cars?

For example, why do we buy the VW Golf and not it’s better looking sister, the Scirocco, a car Top Gear describes as “a Golf GTI in a little black dress”. They are essentially the same car, similar specs, similar price, and yet the Golf is the one that sells huge numbers.

It seems apparent that aesthetics are not high on the list of priorities for most people. I would go further to say that the majority of buyers want an inconspicuous car, not too flashy.

Perhaps this is the reason why Cadillac went from designing awesome cars with tail fins in a wide range of colours, to boring sedans in black.

It appears to me that Cadillac made a conscious business decision to make cars uglier in order to sell more.

I just wonder what they told their designers?

Truth is, when I look at the huge roster of defunct marques, it is clear that their biggest mistake was hiring great designers.

So here’s to the greats, carmakers that risked it all to build beautiful cars, only to fail miserably...

Canada – Bricklin (only added to appease our Canuck friends, the SV1 was horrendous!)

#14
Totally agree William, this was kind of a tongue in cheek rant.

#13
Very cool Michael. And at tempting prices! If only I could secure those prices where I live. Such is life.

So, what you're saying, Dean Owen, is that people choose function over flash... But that doesn't explain why we still have a tendency to pick wine by it's cool or flashy label. I think I'll head to the wine store right now to test that theory.

#9
Interesting. In the UK, the Golf R is the same price as the Scirocco R, often same category insurance despite the Golf being slightly more powerful. Still, the Golf is the one that sells. I think it is the name more than anything. The original Golf GTI is iconic, and was an incredible car. Just like if Dodge release a new Charger, it'll be popular because of its iconic past. Past Sciroccos have not attained iconic status.

The Kaiser Darrin is a classic piece of kit. Duly added to my reading list! Thanks @Paul Kemner

#3
The Kaiser Darrin is a classic piece of kit. Duly added to me reading list! Thanks Paul Kemner

#2
One must always have an open top in one's repertoire and I can understand when looking for a convertible family car, SAAB was the car of choice, but they were not what I would consider beautiful but more a car that if you chopped the roof off, they were pretty damn cool (well the Turbo was anyway). I went through a scooter phase in Tokyo. All went horribly wrong and I vowed never again. Do be careful on that road to Ubud. Potholes tend to appear overnight! Thanks Paul

Thank you @Franci Eugenia Hoffman, Actually for me the look of a car was always secondary to the fun factor, which is why I have always preferred Lotus, Caterham, Ariel Atom to Ferrari or Lamborghini. Much appreciate the comment.

#1
Tank you Franci Eugenia Hoffman, Actually for me the look of a car was always secondary to the fun factor, which is why I have always preferred Lotus, Caterham, Ariel Atom to Ferrari or Lamborghini. Much appreciate the comment.

I used to sit and feel smug looking into my garage when I lived in Australia. There sat a gas guzzling land Cruiser alongside( why? off road driving was only done when slightly pissed and ended up on the pavement) a SAAB convertible ( ad guys always drive around with the top down looking like wankers) and a BMW 3 series. Crazy...three cars for two people! It was a bit like saying ' look I'm wealthy and you're not!" Now I live in Bali and skip around on a 50cc motor scooter if only to beat the traffic...tell the truth never been happier. No road tax, insurance, maintenance etc etc etc... Cars.... lost my obsession not long ago. But my point is here I note that buzzes on cars and music ( you seem to be a guru on both subjects Dean Owen) attract bees to the honeypot in droves ( another shocking pun to start the week!) Great post though now I can sprout these car facts at the next trivia night!!!!

I liked the flashy cars that were unique in their design. They had personality! There is still that desire to look "cool" while cruising in your car in Atlanta and in South Florida. The Ferraris and Lambos in bright yellow, red or blue scream LOOK AT ME! Of course, they had to sound cool, as well. Some of the older cars, especially the muscle cars, are becoming a worthwhile investment so someone appreciates those designs - maybe a little late,