THE PURSUIT OF HAPPINESS ISN'T LIFE: THE MONEY GAME IS THE GAME by LAB 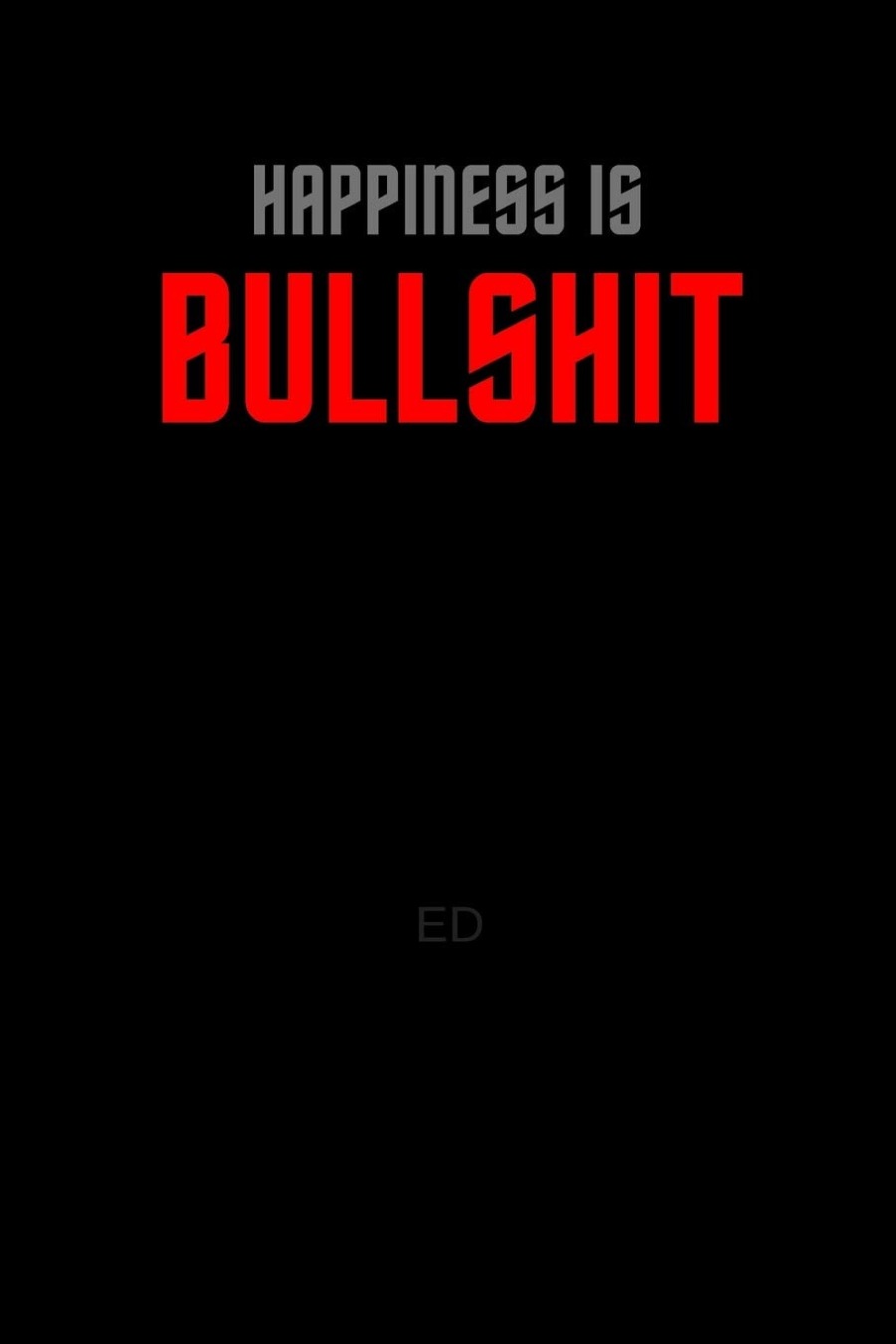 You are invisible when you are poor. 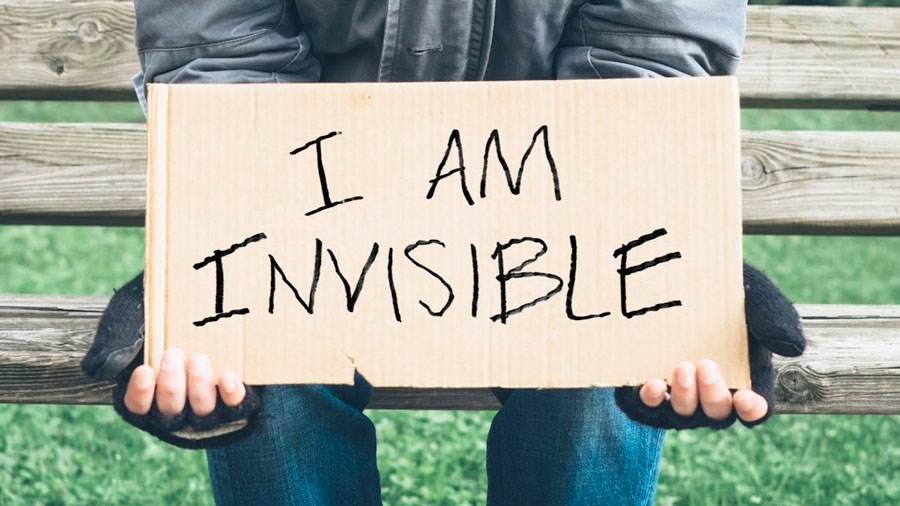 Hospitals don't even want you when you are poor and this is the harsh reality of life until we have a dramatic social and political revolution, which will hopefully come in the next 20-50 years because of robots taking everyone's jobs, forcing us to get on universal income and dramatically changing the value system of human society.
Maybe if humans were a scarce resource all of our worth will go up and robots will sell humans to other robots. Who knows what changes will happen in the future, but this is not a dystopian theorist thought form, so back to MONEY.

What is happiness?? Happiness is the thing that distracts you from the money game.

Happiness is a false commodity pushed by pharmaceutical companies to sell you depression pills, to make them money.
The pursuit of happiness is a Will Smith movie it isn't life.
Most of the things that make people happy keep them broke. How many people love to smoke cigarettes', weed, crack and drink themselves into oblivion on the weekends. 50- 100 for a bottle is expensive.
How many people love to eat out everyday for lunch or splurge on their relatives for Christmas when they can't even pay their car note, or blow money on girls who would never be in the same room as them if it wasn't for money??????
Do you feel super happy after you go shopping, even though you will never use half the crap you bought??
Yeah, even if you don't shop regularly those few times you slip and buy stuff you don't need is super harmful to you wallet, just like going to a casino for one night can be harmful to your wallet.
All these activities have one thing in common whether it is legally or illegal, you are spending your hard earned money to make someone else rich, while you get poorer. Every dollar you keep is one dollar closer to being a millionaire. Any dollar you spend is YOU closer to being homeless. The world is designed to take your money from you with marketing, sales people, attractive people, flashy lights, promises, and the most wonderful aromas. It is your job not to be seduced by things you do not need and keep your money. Temptation is all around you thanks to Starbucks. Just kidding McDonalds was here first.
See it took me along time to realize there is no magic button for wealth. Very view people get rich over night no matter what formula someone is trying to sell you and if they do it's usually because someone died.
Wealth is incremental. It's tiny choices daily that will make or break your financial situation, which is why a lot of sports stars end up broke because they just blow through their money.
See, it doesn't matter if you were a millionaire yesterday. All people care about is your financial status today.  If you are broke today you are a joke today.

Let's be honest, Will Smith wasn't after happiness in that movie The Pursuit of Happiness, he was after money; for survival, to not be a loser, to be respected, to provide for himself and his child, to not be homeless. 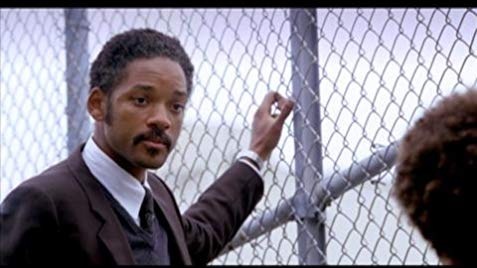 People need to stop pursuing happiness and pursue money, which means a job, but not a job that keeps you poor, a life changing job.

See, there are many jobs that will keep you poor, like any minimum wage jobs. You have to go after the high paying jobs even if it means losing everything.

Let's be honest what do you got to lose if you are poor, not a lot. Being poor gives you the grace to take those big risks that can pay off, but I am not talking about going to LAS VEGAS with a bag full of money and playing Black Jack.

If the lottery is your plan to get out of poverty you are not going anywhere anytime soon. 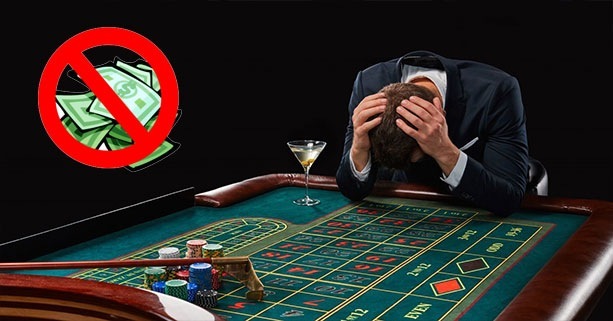 No matter your place in life  wherever you come from, what ever your starting point is, that is your greatest strength and power. People are going to mock your strength and try to make you feel bad about who you are for you whole life because it is actually your strength. Those freckles get you picked on as a kid, is probably the things that's going to charm your wife.. Being a minority might get you that diversity hire, who cares how you got there if you get there,. Ladies, it's a man's world and I know it's hard, but being a woman is your power.

People dot to stop complaining about what they are not and use what they are to their advantages. You got to play the cards you were dealt we have all hard this before. Use your strengths to your advantage and stop hiding from it trying to be something else. If you are not a white man do not play a white man's game. Play a Latin woman's game. Can we stop being so politically correct, show a little chevage girl and they might like you around the office more.  Who cares if you get ahead for being sexy, people get ahead all the time for being white, for having dicks, for already being ahead at birth.

Use what you have to use even if it is fear and aggression. Having street smarts is your strength if you grew up on the streets. If you are rich you have money to leverage and it will be easy to manipulate the world. If you are poor you should be hungry for power and your way out of poverty, which means tireless ambition and a willingness to go the extra mile should be defining attributes of your character.

There is nothing worse in this life than a lazy poor person. You cannot afford to be lazy. If you live in a country like America where the government can give out a lot of handouts to the poor and lazy, that's fine you wanted to live your life as tax payer's charity case instead of taking control of your life and really being someone. Nobody on welfare is worth a sentence in a text book and I do not mean to be elitist or snobbish, but isn't the whole point as humans to do more than survive. We are in the 21st century of course you should be doing more than surviving and feeding your own face. You should be contributing. You should matter. 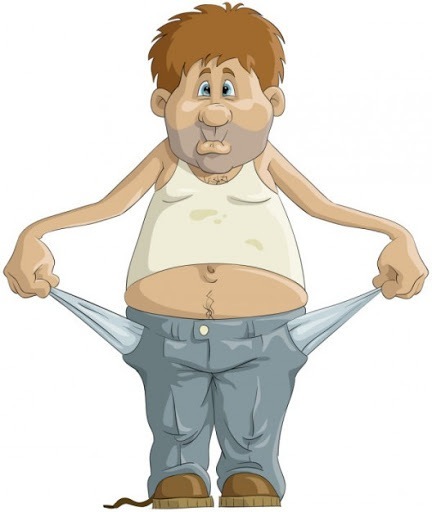 Black, white, male, female, poor, rich, Asian, Hispanic, one this is true about life you are the key to your life and your prosperity. It doesn't matter if the odds are against you. The odds are not really in anyone's favor. We see rich people die all the time. Look at what just happened to Kobe Bryant, the basketball player. 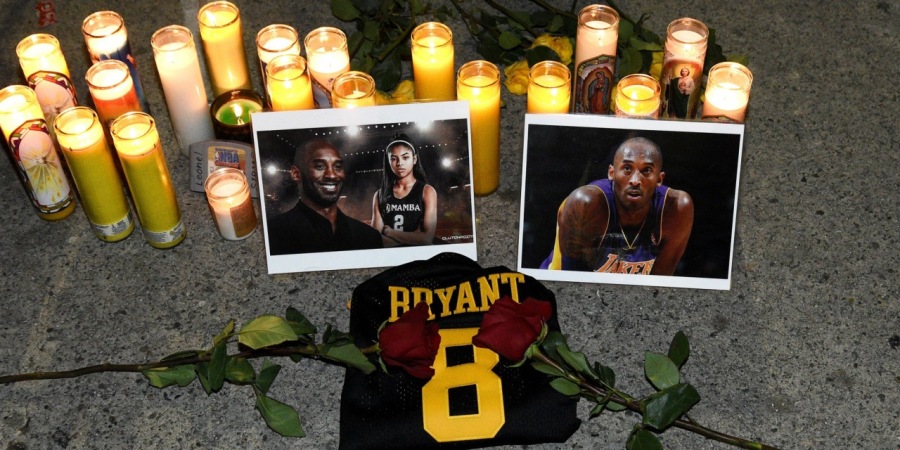 Money can't save you from death, but it still fundamentally one of the most important factors why you are alive. Money matters and I am not sure why people lie to themselves about this fundamental truth. Perhaps, because money can be hard to get. I also think being raised in the house and not being taught how to make money until it is too late is the problem. Most of us watch TV and are oblivious that we do in fact live in a class system.