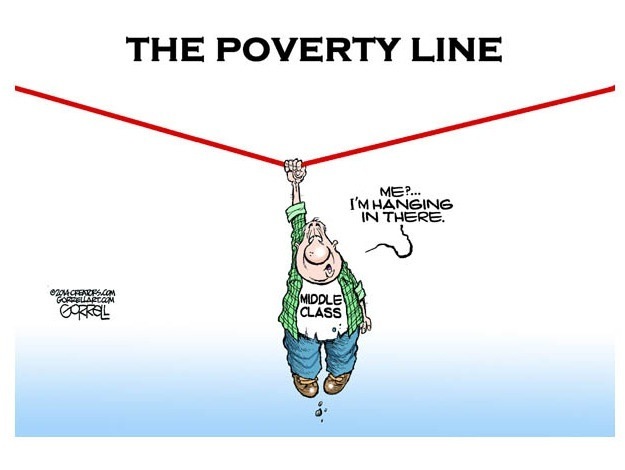 It's safe to say to be considered rich, you have to hit the half a million dollar mark annually and that's a lot of money, so where does that leave the poor.

The people who we consider poor are living in households of at least 4 people who's annual salary is 24K a year. That means each person has less than 6k to live off for a year.

It's not as bad as living on a dollar a day, but it's a pretty bad scenario with the cost of living going up and a chunk of that change going to taxes, which by default makes a 24k salary turn into 21-22 K salary. Keep in mind bills, car payments, cell phones, gas, food, student loans, other loans, credit card debt, medical bills, electricity, daycare. 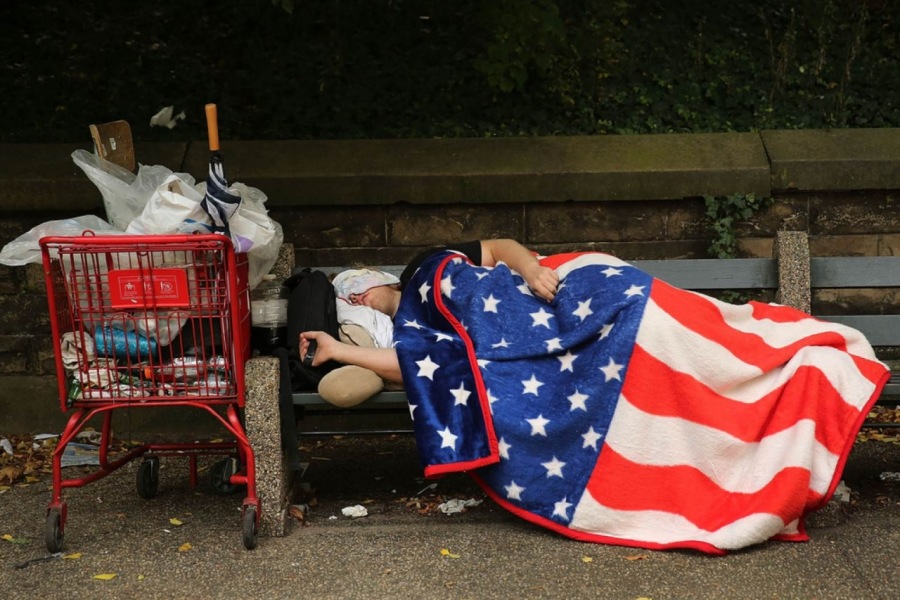 A family on a low salary such as this is barely making it at the end of the month, it wouldn't be uncommon for them to have to reach out to their friends and family for some extra help.

Families like this are lucky if good grandparents are involved, but families like this will likely be very stressed simply because they cannot financially afford entertainment, vacations, cool gadgets, world class deserts, a trip to the theme park, eating out.

Though life isn't always about living luxurious, it's certainly not about living in huddled spaces and hungry.

The poverty line is the stress line.

Being in poverty is a hellish reality for many people and I am not going to glamorize the situation in any way. All people should have the goal to get out of poverty. It's probably not going to happen in a month, or a year, but it can happen over time and with smart decisions.

So what happens when you are touching the poverty line?

First of all your life is full of stress. I would like to STRESS there are two kinds of poor people. The people who work and are broke with a little and the people who don't work and have absolutely nothing. 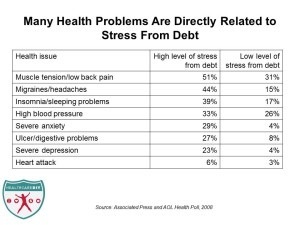 For starters it's a low income neighborhood, where everyone is struggling to survive.

Hell, people who pay taxes are on food stamps too and still poor. Poor America is big and being poor means your quality of life is drastically lower. No vacations for you, no foot massages, no expensive clothes.

Hell, you might be lucky if you have shoes and one decent outfit to interview in. Make no mistake, being poor means you are in a more dangerous neighborhood and your kids are getting a second rate education. It also means, you are probably over weight and depressed.

Just because we live in a developed country does not mean we are all "wealthy."

Despite five years of economic recovery, poverty is still stubbornly high in America. More than 45 million people, or 14.5 percent of all Americans, lived below the poverty line in 2013 and the numbers haven't gotten better in 2017.

#9
Yeah i'm not sure who says it, maybe Carnegie, but there is a quote that's like if you are born poor it's not your fault, but if you stay poor it is.

Thank you Lyon Brave for sharing your excellent post. Let me invite you to read "Capital in the Twenty-First Century" is a 2013 book by French economist Thomas Piketty. It focuses on wealth and income inequality in Europe and the United States since the 18th century, as a perfect match ! Well done ;)

#5
@ Lisa Gallagher, you make some amazing points. The minimum wage should be raised.

#6
@michael Your definitions of poverty and certainly happening in the US. The only thing you might not see is food stamps keep us fat, but people are poor.

Truth! Thanks for all the info Lyon Brave. Many people were not born to be leaders or given the skills to be one. No one should be penalized in an industrialized nation such as the USA. No one should be homeless. There will always be some who prefer to be homeless and that's more than likely due to mental illness, schizophrenia in particular. I've had discussions with many about the minimum wage in our Country. Some feel it should not be raised, others feel it should. Personally, I think it should be raised but with conditions: Higher minimum wage for people over age 21 and for companies that employ at least 50 but possibly 100 people plus. Those who employ over 100 people can afford to pay it. Something has to change because it's not healthy, lifespan is altered, it affects mental health... all of these issues equate to higher healthcare costs that may be coming out of the pockets of others. Everyone should be able to enjoy the pleasures of life if they are working. Some people work two jobs and are still considered low wage earners annually. Thanks for posting this buzz.