The Move From Taixing China to Shanghai 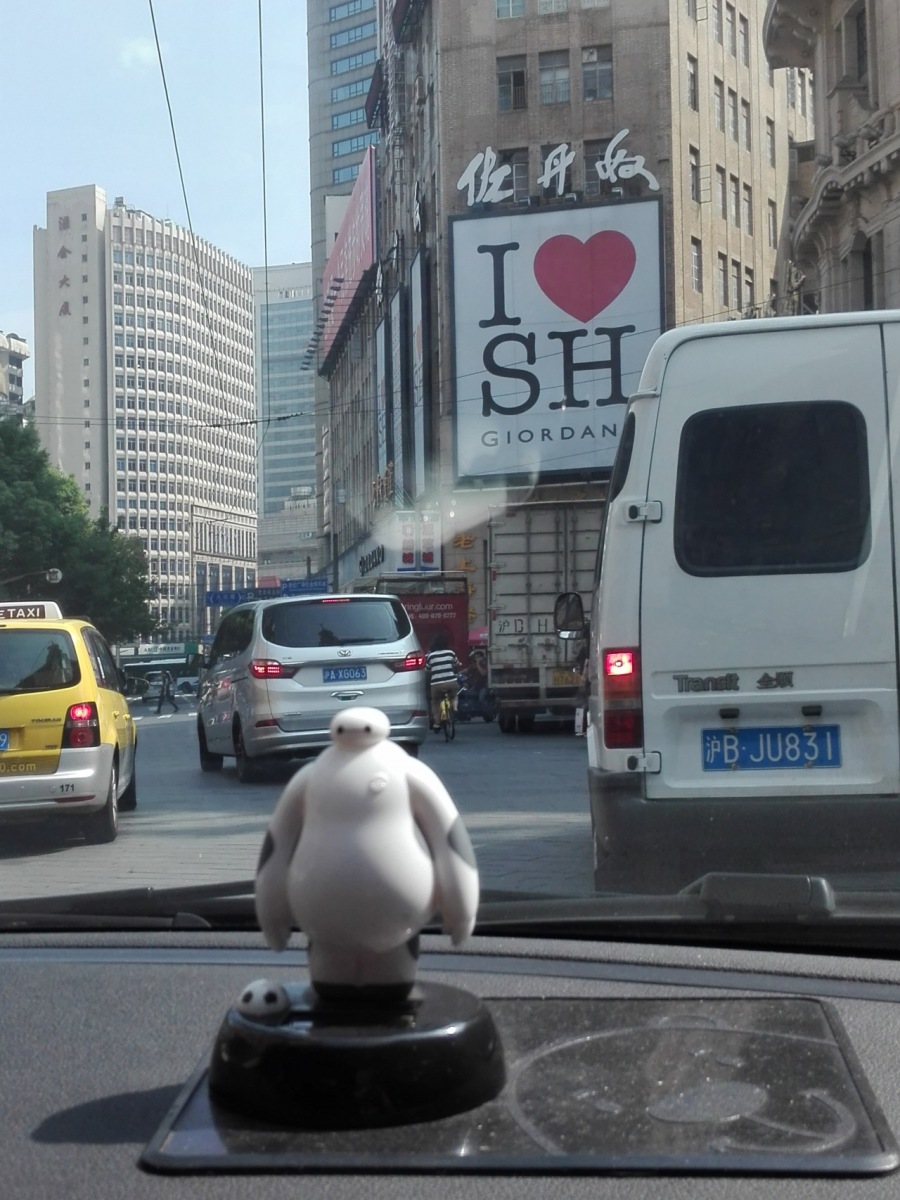 Let me start out by saying, I love Shanghai. For the first time in a longtime I feel I am at home. This is a city where you can get authentic Thai food, Chinese food, Japanese food and all the western food you can handle. You have easy access to the comforting feeling of Starbucks coffee, McDonalds or  Budweiser beer. 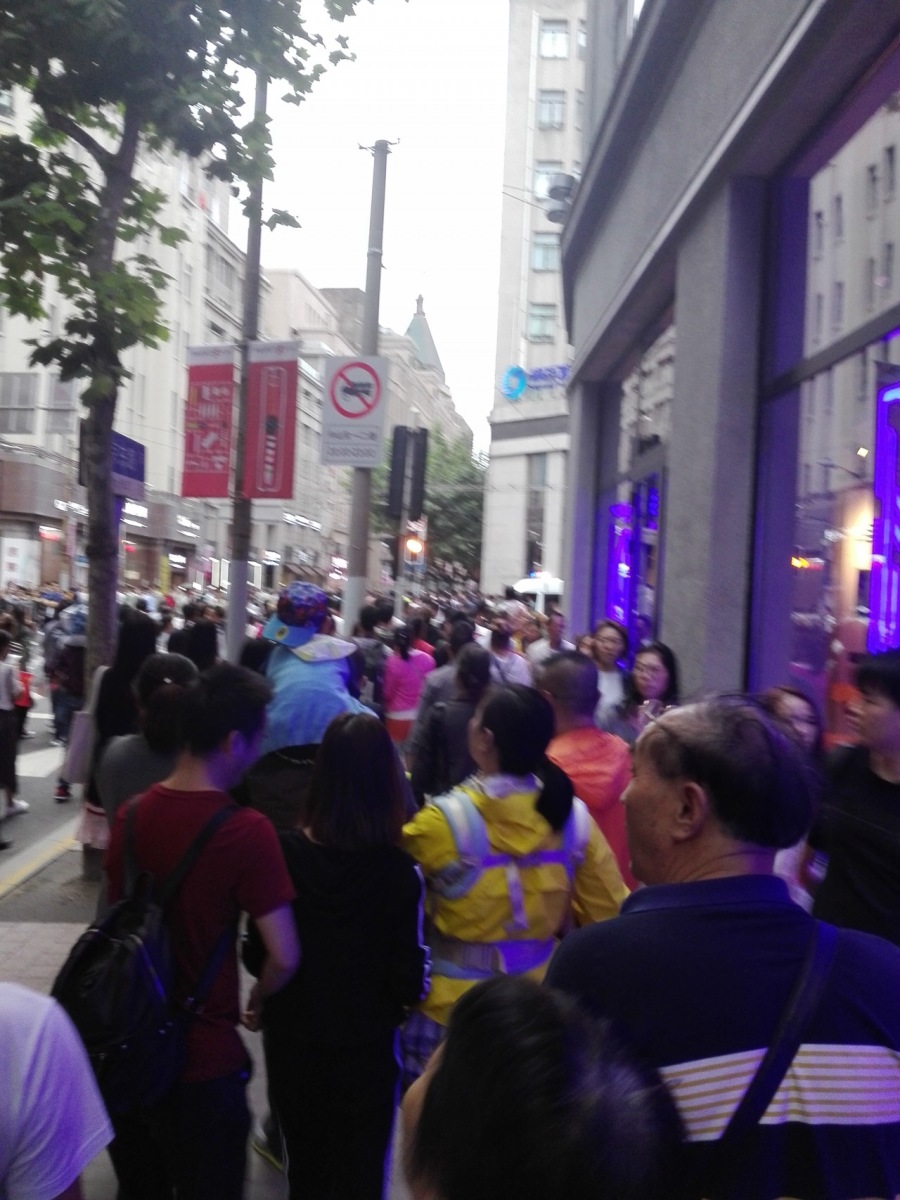 The city’s transportation is astonishing. The metro literally has a direct route inside Shanghai Pudong International Airport. Not only can you get around the city with ease, but you can do it cheaply. I hate being in a place where you can’t catch a taxi. Luckily, for me this city has a subway system that rivals New York, buses galore, a Chinese Uber system called DIdi, and taxis. 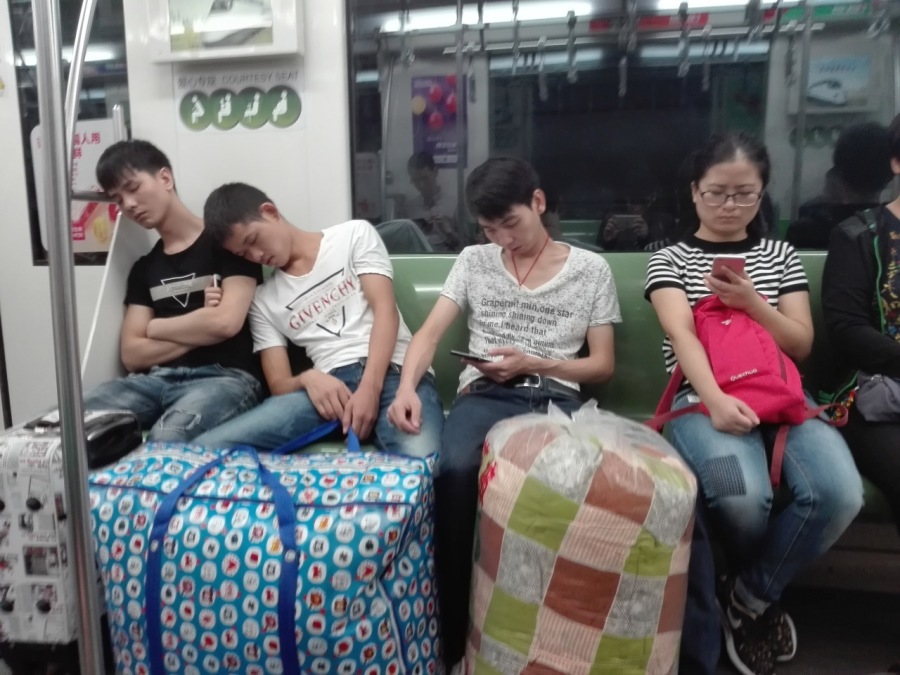 Shanghai is for me. I am one of those weirdoes that cherish long-hours at the office, striving to collect a pay check and routinely almost getting rundown by motorcycles on my commute to work. Shanghai is not just a bustling city full of women and men in power suits. Shanghai has its soft moments too where you have a soft kiss in a park, or just notice something or someone really beautiful. 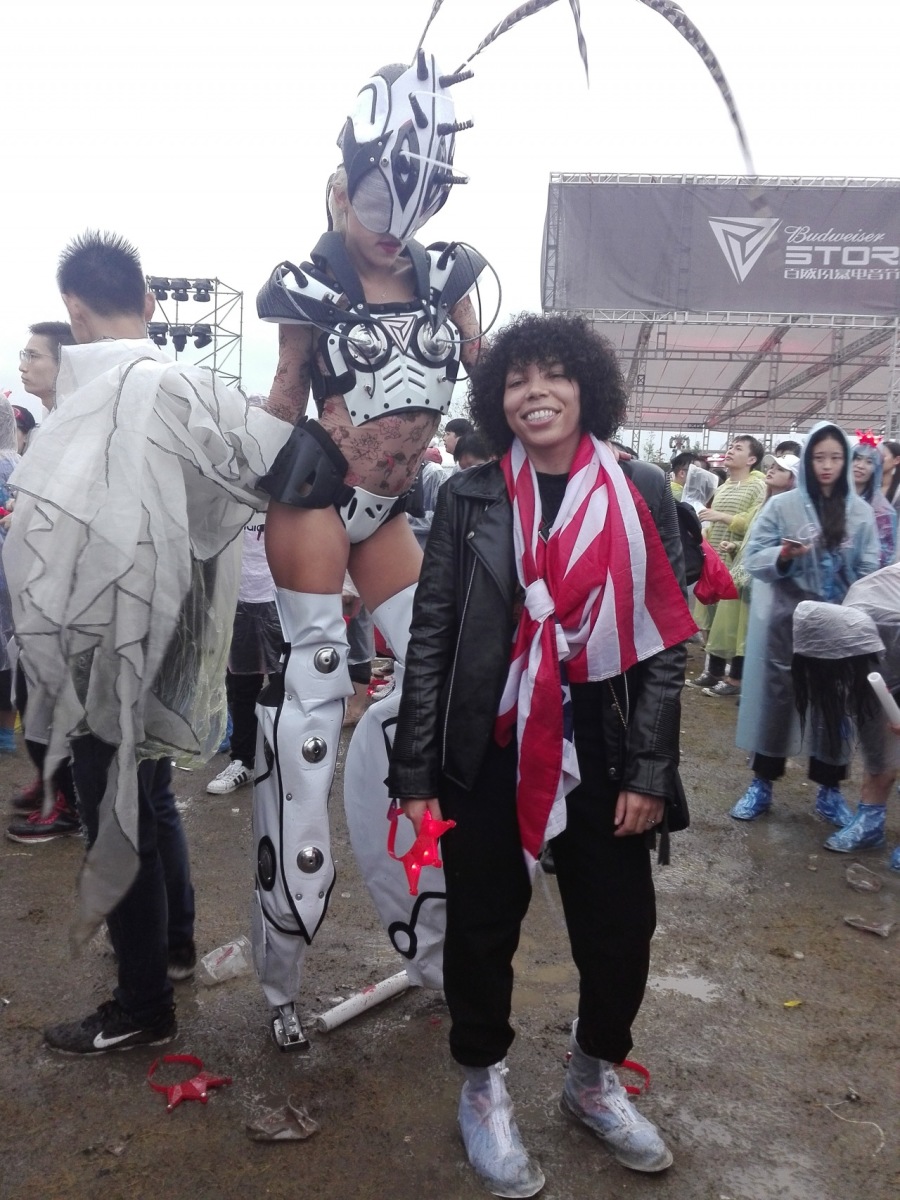 I have only lived in Shanghai for two weeks, but it is enough time to know Shanghai is for me. I am not being overwhelmed by my normal desire to get the fuck out of town and that’s because I genuinely like this place. Shanghai is opening up the doors of opportunity for me because this is a city that multiplies your success. Simply by moving to Shanghai you will have more job opportunities, more lovers, more variety in food and the list goes on. 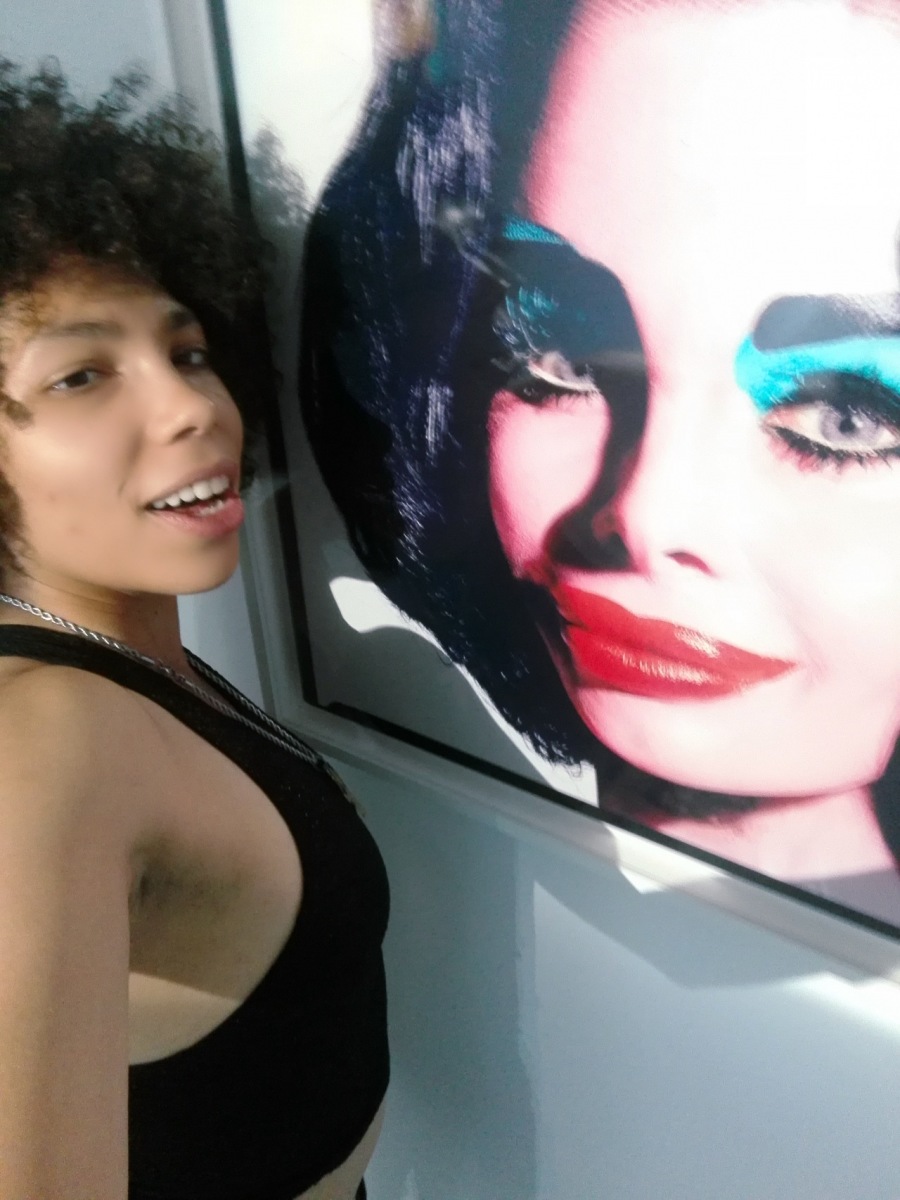 However, just because I love Shanghai does not mean Shanghai has been easy. Shanghai life has been turbulent. I wasn’t planning on moving to Shanghai for another year, but I think the winds of fate blew me here. The company I was briefly working for sent me to China on a tourist visa. This placed me in a school in Taixing China that housed me on campus. Working at the school was not bad. The hours were easy. I had a three hour lunch break. However, living at the school felt like being in prison.

Clearly, you cannot live a full life under the microscope of your employer and surrounded by children. Though I felt suffocated in my environment, I was grateful to be making money and living outside of America. I was going to finish my contract and wait a year to move to Shanghai because I had very little money and wanted to save. Though I was willing to stay and the school was even prematurely asking me to stay on for several years, something weird happened, the police intervened and told the school I had to get the fuck out of town and so did my colleagues who were also on tourist visas. 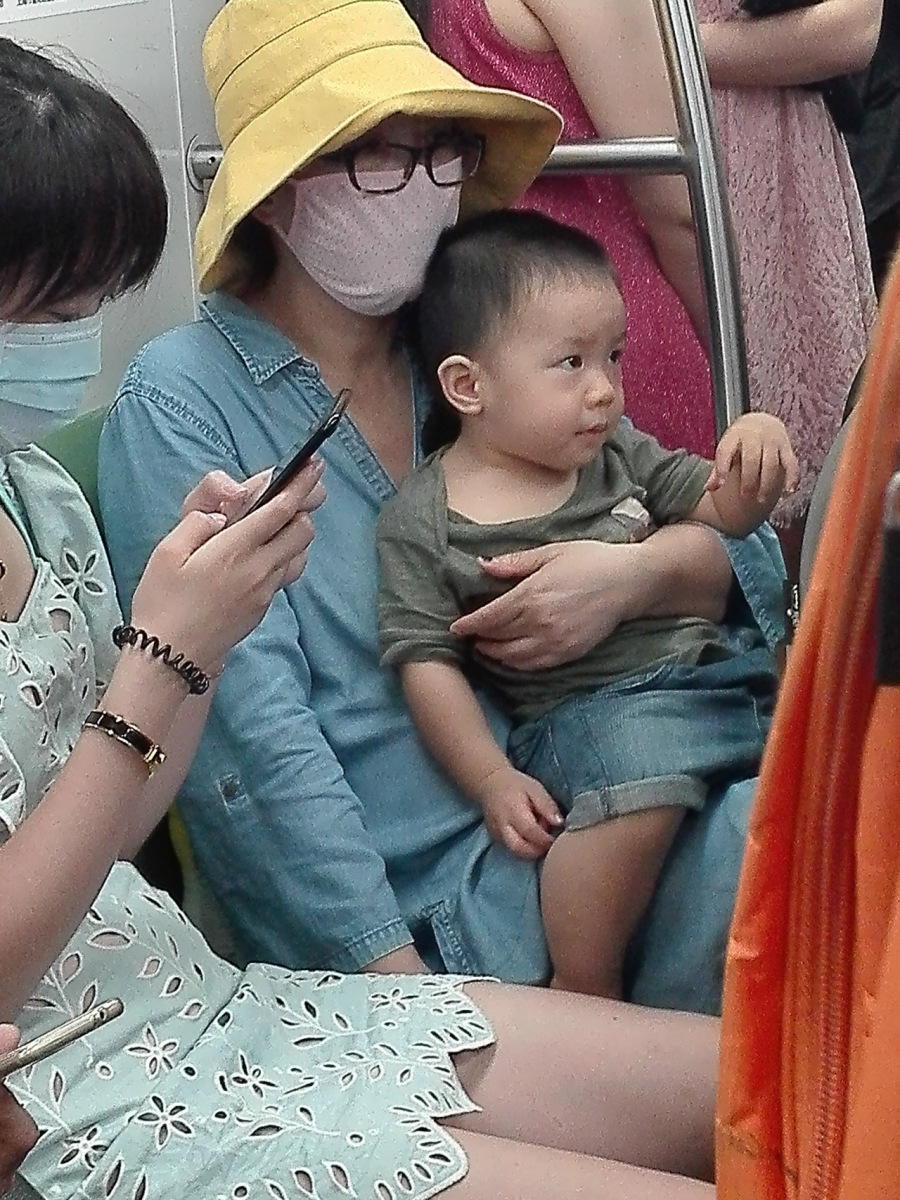 The universe kicked me out of Taixing China and spit me out in Shanghai. After working in Taixing for 1 month, I got a call from my agency telling me to go to Shanghai. My agency tried to set me up with a school in the boondocks of Shanghai. I declined the school because it was in a remote location and I did not want to live in a school again. In some ways living on the streets of Shanghai is better than living in a Chinese boarding school. Rejecting the school was perhaps a bad idea because it left me without a place to crash.

However, what I lack in a bed, I make up for with adventure and freedom. One thing about instability is it keeps you moving, which keeps you productive. Though stability is a great thing, it can keep you complacent and become a crutch. I used to say if you won’t move yourself, god will move you. It’s easy just to shack up in your apartment and never go out, but I don’t have the luxury of sitting around like a duck because I have no place to sit. I honestly need people to help me out right now. This need of others is forcing me to be social, seductive and charming because I cannot afford to be aloof. I can’t tell you how many times I have said, “Can you help me,” since I have been to Shanghai, and it honestly feels good to ask for help. 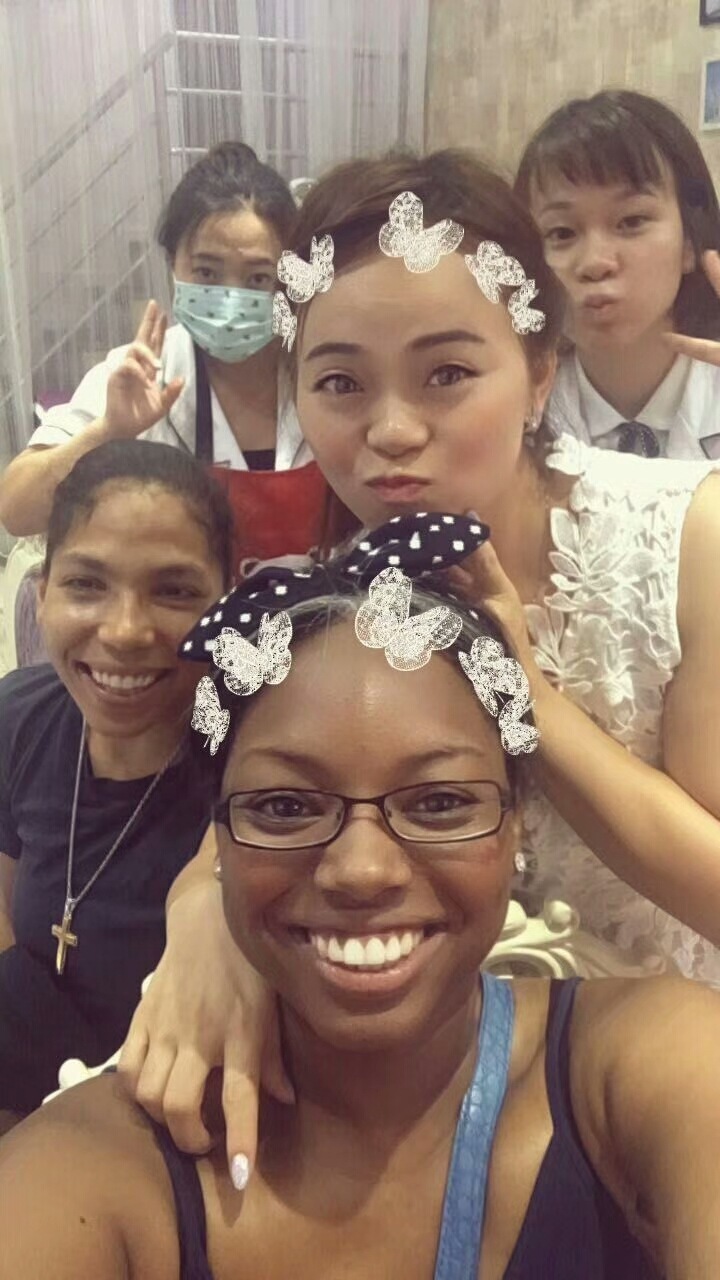 For this reason, I have made more friends than I would normally make because I hope they are cool enough to invite me in for a night or at least point me in the direction of a cheap hostel. I have been couch surfing, running around like a chicken with my head cut off, partying, working, laughing and making love. It’s been less than two weeks in Shanghai and I have slept in three different locations, rejected a job offer, dropped my agency, landed another job that is paying me 500RMB a day until future notice, and I feel vulnerable, afraid, inspired, and like Shanghai is the city that is going to transform my life for the better. 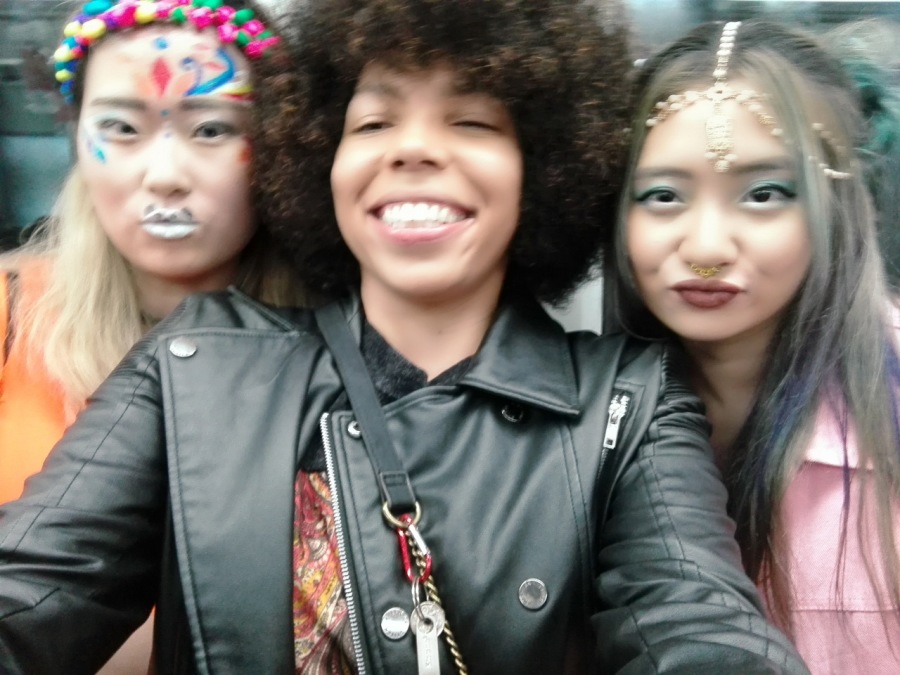 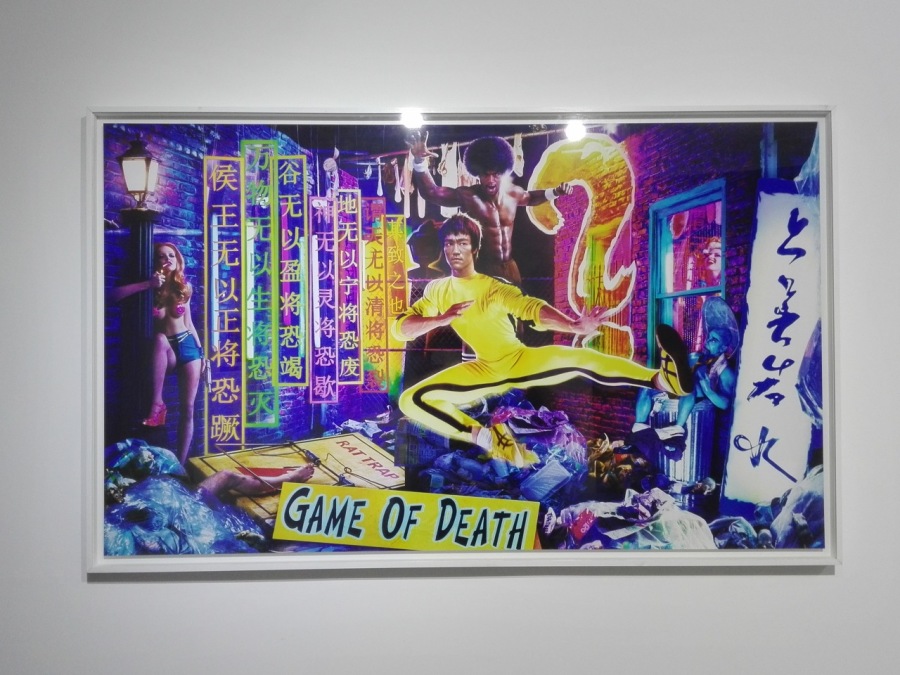 At the end of the day I'm just making my way in the big city..

Praveen Raj Gullepalli Thank you very much. I hope i settle in soon too. Franci\ud83d\udc1dEugenia Hoffman, beBee Brand Ambassador Thank you for wishing me luck. to review you on courchsurfers first lol and make sure you are a validated user and recommended person lol :) Randall Burns Thank you for reminding me of that JL quote actually. a quote by John Lennon, "Life is what happens to you while you're busy making other plans".

Looks like you’ve jumped right in, Lyon..... both ‘knees’ and ‘how’. 🤣 Wouldn’t expect anything less from you. Break a leg, girl.

Wow, you got guts girl. You seem to be moving in the right direction and I wish you much success and good health.

And so it goes.You are one kick-ass lady. My couch is available for surfing when you return to the States.

Great story, reminds of a quote by John Lennon, "Life is what happens to you while you're busy making other plans".

thanks for sharing it ! great pictures !