The Motto of beBee: Believe in Yourself 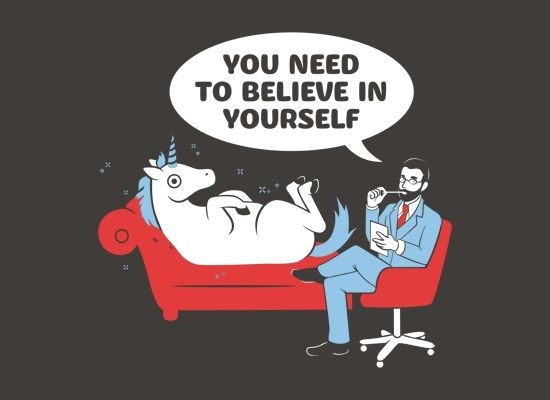 beBee is not just another social media site. In the world of disconnectivity, beBee has created connectivity. What I mean by that is it feels pretty good to use beBee. I don't leave beBee sick of seeing baby photos or engagement pictures. I even like that I don't really know anybody on beBee. For this reason, i'm allowed to make new friends and reach out for better opportunities.

I have internet-met some divine people here on Bebee. There is Susan 🐝 Botello, who started a mobile cinematography competition to level the playing field for inspiring film artists. I might enter her competition. Who knows, but I wouldn't even know the opportunity existed if it wasn't for beBee.

I really wouldn't have known Susan 🐝 Botello existed if it wasn't for Susan 🐝 Botello. I don't even know what Deb does besides has a kind word for everybody and seems to know every extraordinary person in existence. If it wasn't for Deb 🐝 Helfrich I would have never heard of Deb 🐝 Helfrich who is some super successful model chick who sells swimwear for millions of dollars and still owes me a bikini, which I guess she will present to me on ELLEN, while Lisa 🐝 Gallagher sits in the audience looking like she ate a lawyer for lunch because that's how she looks in her profile (in the good kind of way :)

Anyways, I wouldn't have met most of these people if it wasn't for a big hardy welcome from Deb 🐝 Helfrich who looks like an Asian Indiana Jones and kinda lives like one. Dean wrote this generous interview on me which you can read here. https://www.bebee.com/producer/@dean-owen/lyon-brave-unplugged

As soon as I got onto beBee I was asked to be a brand ambassador. I was suspicious of the opportunity because it could have been just a clever way to get vain intellectuals to generate content for free, but here I AM, a vain intellectual generating content for beBee because Bebee gives me HOPE. Because I believe it's a real opportunity to make a name for myself and it's already helped me to get my name out there in a big way. 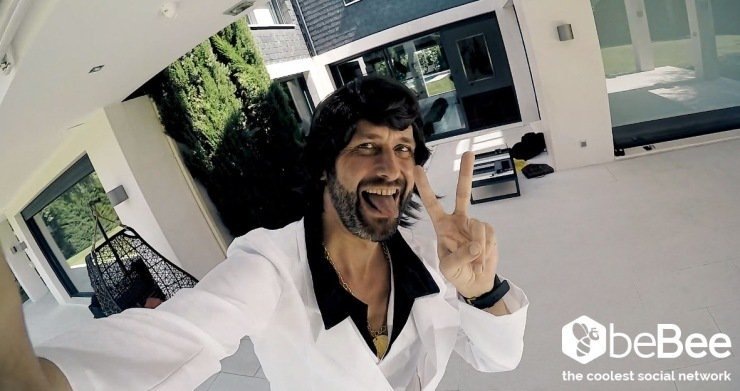 I DO IT BECAUSE I LOVE BEBEE.

I'm not sure how they pick their Brand Ambassadors, but they picked right with me.

Sometimes in life, it's easy to focus on our stresses instead of the big picture. Bebee makes me realize there is more to life and that I actually have a great future. It helps me to see I don't have to be a product of my environment. I can be a product of my future. In my future, I am a success story. I overcame all obstacles. At least with Bebee, I'm encouraged to dream. 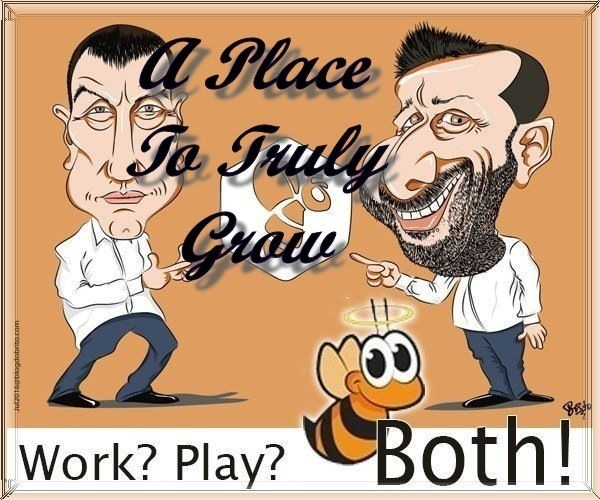 Evelyn Teacher It never gets old introducing new bees to the community. If you are interested i would love to do a write up on you as a new bee and put some information out so people can get a feel for who you are

Keep being you (I hit send too fast). Don't ever stop being Lyon Brave because I love your raw personality, it shines Lyon and I think it's people like you that help give others a voice who may feel they don't have one!!

LMAO, well I never heard that one before.. "Looks like I ate a lawyer for lunch." That's freaking hysterical! Believe me, I'm normally a jeans and sweats kind of gal. Thanks for the mention and this was very creative Lyon Brave! Glad we met :))

Priceless and dynamic post- Lyon Brave. I'm proud to be included in your group of mentions. Keep putting your best foot forward, as you are now.

#4
I am glad that you have found beBee to be of value. People really need to try it.

Beatiful words. Do you still shudder when you see your name on the list of ambassadors? Surely yes.

Excellent, Lyon Brave - you have discovered one of the features - and the many treasures - of beBee. We are all on an excellent ride, for sure.

Hi Lyon Brave I think "Believing in Yourself" is the key to success as it creates a platform of positivity from which anything can be built. I really enjoy reading your buzzes. Best Wishes Louise

A privilege and a pleasure Lyon Brave to be mentioned and connected! Wishing you continued success!

Lyon Brave beautiful words. Many thanks