The Five Types of People That Every Artist’s Entourage Should Include! 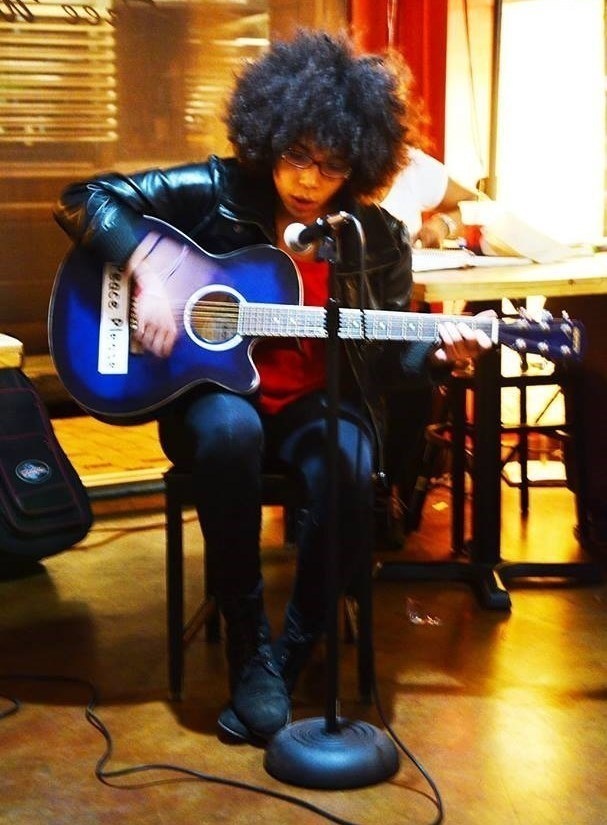 THERE IS AN OLD SAYING, “IT’S NOT WHAT YOU KNOW, IT’S WHO YOU KNOW.” IN SHOW BUSINESS THERE COULD BE NOTHING MORE TRUE. WE LIVE IN A WORLD OF CLOSED DOORS AND GATEKEEPERS. SOME PEOPLE WON’T LET YOU IN THOSE DOORS BECAUSE YOU DON’T HAVE MONEY, THE RIGHT CLOTHES, THE RIGHT NAME, OR THEY JUST DON’T LIKE YOU. NO MATTER HOW TALENTED YOU ARE, YOU CANNOT GO FAR WITHOUT THE ASSISTANCE OF OTHER PEOPLE. IF YOU ARE A MUSICIAN, YOU NEED TO FIND OTHER MUSICIANS, AND PEOPLE WHO WANT TO WORK WITH MUSICIANS AND BUILD AN ENTOURAGE TO HELP YOU BUST THEM DOORS OPEN AND GET SOME KEYS.

Here is our list of the five types of people every artist’s entourage should include!

Ellen Degeneres was a clean cut comedian who hit a rough patch when the world found out she was a lesbian. That didn’t stop her from becoming one of the world’s most famous talk show hosts. A guest appearance on The Ellen Degeneres’ Show can make your career and transform you from nobody to an internet sensation over night. The show has won 59 Daytime Emmy Awards as of 2017, including four for Outstanding Talk Show and six for Outstanding Talk Show Entertainment, surpassing the record held by The Oprah Winfrey Show, which won nine.

Fonsworth Bentley will be the first to tell you he is not a rapper. Instead he will tell you he is a refined gentleman of intelligence. He got his start working at Ralph Lauren, where he acquired his sophisticated taste in men’s clothing. It wasn’t long before he becaome Diddy’s assistant, though some people want to brand him as Diddy’s butler. He is best known for appearing in Diddy’s videos holding an umbrella.  Mr. Bentley was photographed as a dapper dressed man holding a white umbrella priced at $700 above Diddy’s head. When the picture began to circulate, everyone wanted to know, just who was the well-dressed “manservant” holding the umbrella?

What Mr. Bentley did for Diddy and the rap game is bring class to the scene. The scene was filled with prison looks and over-sized t-shirts and he redefined rap fashion making it cool to look like a well dressed manservant. All musicians need people who know fashion around them. People have hair, makeup and wardrobe teams for a reason.

“I think there is a gentlemen’s movement and Brack is in it.” – Mr. Bentley

Cynthia is known for immortalizing Jimmy Hendrix’s dick.  Cynthia got her start in Chicago at art school, when a teacher challenged the students to make a plaster cast of “something solid that could retain its shape.” Since 1968, Cynthia has cast over 48 famous rock singers’, guitar players’, and managers’ penises, but she says Jimmy Hendrix was the most laid back to work with, while Aynsley Dunbar of Journey was more difficult to deal with. Either way, Cynthia developed a reputation for having a love of rock and cock. Any way an artist can become immortal is legendary. Though her career has slowed down, maybe she can get a second wind immortalizing Beyonce and Taylor Swifts vaginas in plaster and switching over to the ladies.

“I was a shy, fledgling, virginal, goofy girl who wanted to get laid by cute British boys with long hair and tight pants, but I wasn’t experienced or seductive and the only way I could go about getting their zippers down was in a goofy funny way.” – Cynthia Plaster Caster

Timbaland has worked with Beyonce, Missy Elliott, Justin Timberlake, LL Cool J, Jay-Z, Mike Jones, Bjork, Nelly Furtado and many more recognizable artists. He is credited to having the power to bring life to a song. If a blueprint in the music world is a song on a napkin, if you give Timbaland a napkin, he can give you a house.

Timbaland is a music producer of the highest caliber. His most special collaborative relationship was with Aaliyah. He worked with her throughout her two most celebrated projects, 1996’s “One In A Million” and 2001’s “Aaliyah”. “Aaliyah” was Timbaland’s sound. The two of them were music and nothing sounded doper to the ears.

Check out Aaliyah ft. Timbaland – We Need A Resolution, to get a taste of their sound!

“Everyone wants to work with the big new producer or the hot new singer. The key is to find them before they’re hot.” – Timbaland

Though Joseph Jackson has passed along with his son Michael Jackson, the music world will never forget about this father and son duo. Joseph Jackson is the father and manager of the King of Pop, Michael Jackson and the Queen of Pop, Janet Jackson. Michael Jackson was talented, but he would have been nothing if it wasn’t for the fact that his father pushed him into music. Joseph Jackson takes a lot of criticisms about pushing the boys too hard and possibly being abusive to The Jackson Five. None of us lived in that house growing up, so I don’t think anyone, but family members from the Jackson’s should speak on it.

Janet Jackson has said, she couldn’t call her father dad, but knows he loves her.