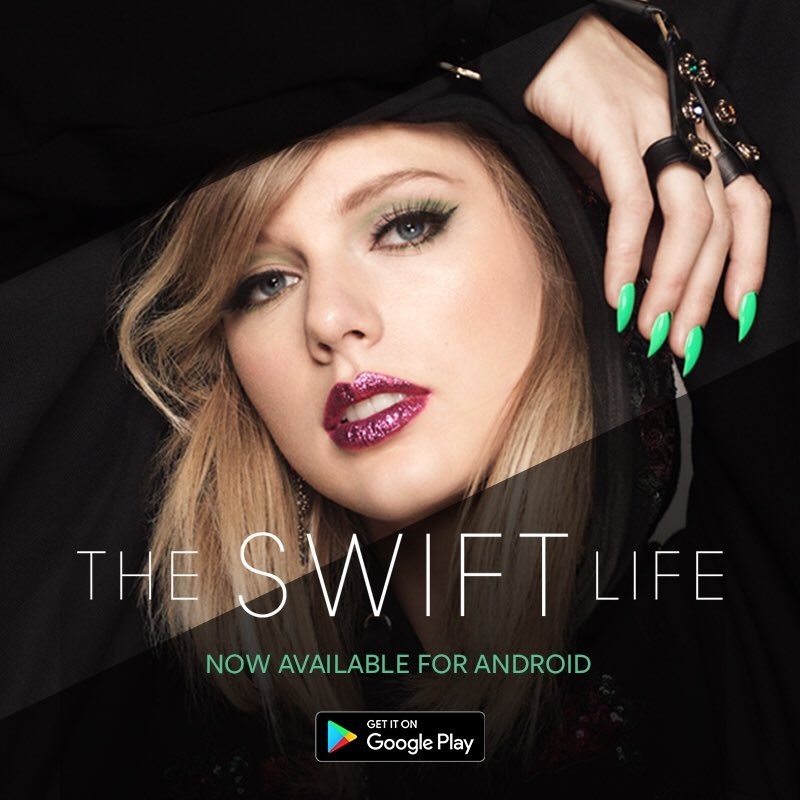 Taylor Swift has been called a lot of things in her lifetime. Some people think she is a white Barbie doll, talent-less hack and Kanye West was right to interrupt her speech at the MTV VMAs, because she is only in the spotlight for her pale skin and model like appearance. Other people think she is the goddess of singing and songwriting and  worship at her feet. One thing is for sure, Taylor Swift is above our opinions because in 2017, she had an estimated net-worth of 280 Million dollars. When you have that much money other’s people’s opinions really don’t matter. Success can be defined as owning two Dassault private jets and Taylor Swift has them, so here are 5 Tips we can learn from the country princess, Taylor Swift.

1.) MOVE TO CHASE YOUR DREAMS!

How many times do we hear about people moving to New York or LA in pursuit of fame and fortune? The reason for this is you can’t fish where there is no fish. If you have a goal or a dream you have to go to where your dream can become reality. If you want to become a pilot you don’t go to cooking school.  In order to achieve your dream you have to go to where the conditions are right. Phoenix AZ is not the right place to be if you want to be a surf boarder. Knowing a flower needs the right conditions to bloom, Taylor Swift moved from Pennsylvania to Nashville, Tennessee at the age of 14 to pursue a career in country music.

“Being fearless isn’t being 100 percent not fearful; it’s being terrified but you jump anyway.” -Taylor Swift

There is nothing worse than pursuing your dreams your whole life and having them not come true. Honestly, this can’t really happen. If you are pursuing your dreams they are bound to happen, but what often happens is people have a dream, but they take no action towards accomplishing those goals. You need to make optimal use of your life, which means starting young. Taylor Swift was not someone who struggled for success. She was someone that just took her rightful place and that can be admired. She signed with the label Big Machine Records and became the youngest artist ever signed by the Sony/ATV Music publishing house. Taylor Swift was earning renown as a country music singer by the age of 16. Early hits like “Love Story” and “You Belong With Me” appealed to country and pop fans alike and helped fuel the multi-platinum success of her albums, including the Grammy-winning Fearless (2008)

“A lot of people ask me, ‘How did you have the courage to walk up to record labels when you were 12 or 13 and jump right into the music industry?’ It’s because I knew I could never feel the kind of rejection that I felt in middle school. Because in the music industry, if they’re gonna say no to you, at least they’re gonna be polite about it.” –Taylor Swift

Taylor Swift - smart, beautiful, talented and SMART. Whether or not some think she is talented, she knows how to use what she's got.

#3
I will look into the drummer. #4 Thanks guys