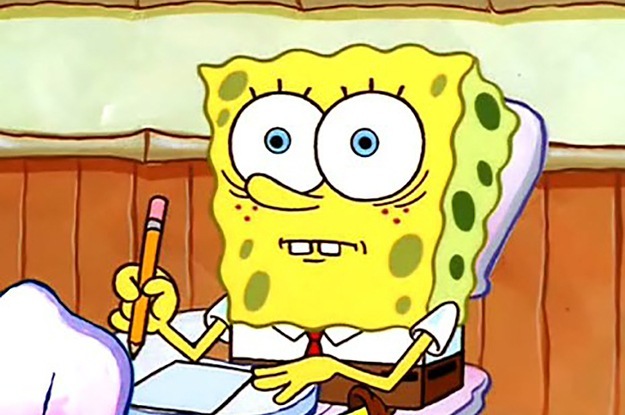 A lot of people want more out of life but they are too afraid to take a test to get it. Usually what keeps us from getting what we want is literally a piece of paper and getting the majority of the questions right on it. I know it can be hard to study and memorize information, but most of us have the mental capabilities to pass any test in our native language, so why don't we? Why don't we make the time to study? Why don't we buy the books or go see a tutor if we have too? Why are we so afraid to fail a test we haven't even took 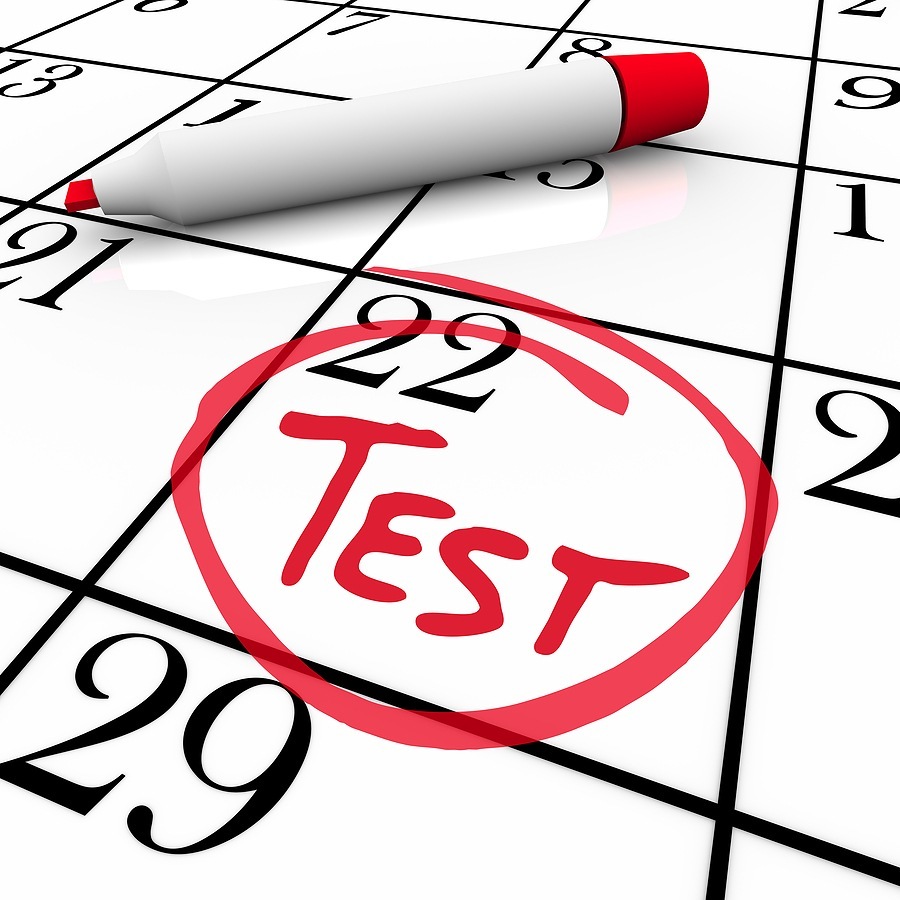 Being too afraid to take one simple step holds many of us back. People have killed themselves after failing the Bar and other career entrance tests. Probably one of the biggest steps people have to make to get where they want to go is taking a test. It doesn't matter if it's a test to get your drivers licences, The ACT to get into undergrad, the ASVAB to get into the military or any number of aptitude tests, this world is designed to test our mental capabilities in many ways. You have to be mentally ready to take a test. 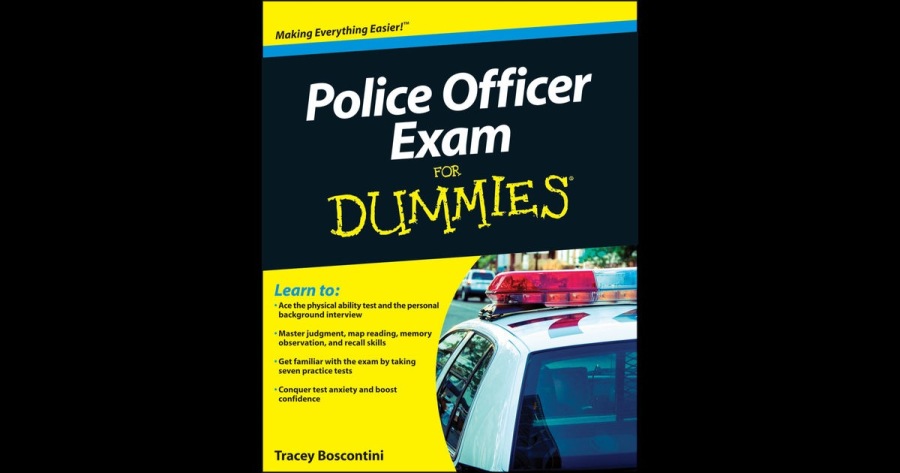 Even McDonalds has us fill out long survey type tests to get the job. I thought about withdrawing from the LSAT because i didn't feel prepared, but ultimately i have deiced to take it in-spite that fear. When I took the ASVAB, i got up out of my seat feeling like i did a bad job. Turns out i got one of the highest scores and the Navy called me a mentalist. My point is I never feel prepared or like i did my best but i usually surpass my own expectations. You can't not take a life changing test because you are afraid to fail. And you shouldn't postpone a test for months to prepare because next year turns into never. If you end up failing then take it again in a couple months or a year, but try sooner than later. TAKE THE TEST. 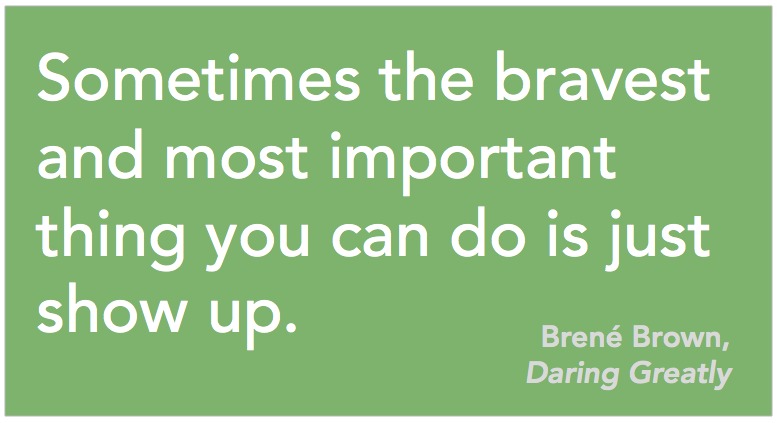 #1
Ha this is great advice.

I studied relentlessly for tests. I was sitting in The Salem Diner (run by my Alma Mater) a few weeks ago listening to students talking about finishing up final exams, and I did not envy them. I miss school and learning, but I do not miss those damned tests.

Fear of failure can be absolutely crippling for people and is the pain of every perfectionist and frustrated perfectionist. Never associate your worth with the outcome of anything. Everybody screws up now and then and it is important to give yourself permission to be less than perfect. Perfection is not a standard. It is a symptom of discord within. How you feel about yourself is directly related to your perfectionism. Love who you are, in spite of everything you are not. Once you master that, life will start working out well for you.