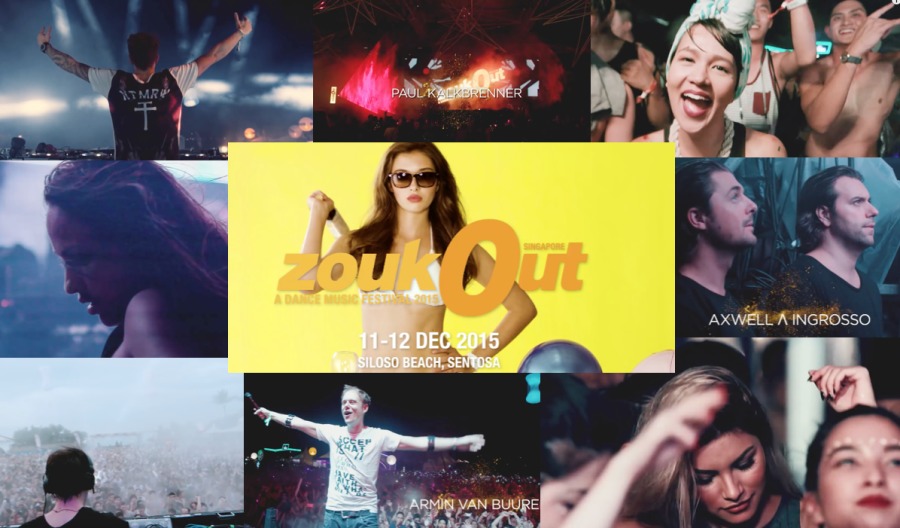 Singapore and Hong Kong have been competing with each other for what seems like decades. Competing for businesses, startups, tourist dollars, it is never ending. Those who have experienced Asia will no doubt have been asked which they prefer.

Most people have very strong opinions either way.

Me, I’ll take Singapore any day. I mean, what’s not to like? You are pretty much bang on the equator, a few minutes drive to the beach, Your condo in all likelihood has a swimming pool, tennis courts and BBQ pits. You have everything a modern city has to offer and more.

And for me at least, I think it is pretty cool that there are no drugs and no guns.

Think about it, no drugs, no guns – isn’t that cool?

That should be an obvious question, but for many, it is not. Perhaps they think that a city with low levels of homelessness, drug free streets, and extremely low levels of crime must be a sterile “controlled” environment that is forcefully removed from reality.

Well you may have heard some weird stuff about Singapore - like you are not allowed to chew gum, litter the streets, graffiti or jaywalk. You may have also heard of sporadic instances of capital or corporal punishment.

You may also know that when visiting Singapore, the landing card that you need to fill in has the words

Sounds remarkably like a police state right? I wouldn’t blame you for thinking that. The way people talk of Singapore, it certainly sounds like a strict regime akin to the Hermit Kingdom.

Nothing could be further from the truth.

These laws are deterrents, and they work. So much so that the 42,000 or so strong police force don’t have much to do. When you arrive in Singapore, you don’t get a feeling that this is some Orwellian totalitarian state. Quite the contrary. You touch down at the World’s best airport, and from tarmac to taxi will take you 10 minutes. During your visit, it is highly unlikely you will have a single interaction with the law. If you do, and when you can find them, it’ll be asking them directions to the spotless subway.

In ten years of living in Singapore, I think I spoke to a policeman just once when I jokingly challenged his Subaru to a race.

Thinking back to my last trip to New York, I think I spoke to the police on 7 different occasions, on a 3-day visit!

Back in 2000, one of Singapore’s hottest clubs, Zouk, decided to take the party outdoors. Since then, ZoukOut has become an annual fixture, drawing in over 50,000 beach partygoers each year.

If you are looking for somewhere to go in December, head down to Siloso Beach on Sentosa for the two day ZoukOut and hit up on Vodka Red Bulls from sundown ‘till dawn. ZoukOut has become such a phenomenon that this year they have expanded the franchise with their first ever event on Boracay, and soon one in Hong Kong.

Now watch this ZoukOut 2015 Aftermovie and tell me,

Does this look like a police state to you?

(If you watch carefully, you might be able to point me out in one of the scenes, but I’d rather you didn’t!)

#7
well Dean Owen ! I lived more than 6 months in both cities and I didn't feel it at all.. Maybe the French touch !

#4
Would love to hang out with you one afternoon at The Long Bar at The Raffles Ken Boddie. That would be one perfect afternoon, munching monkey nuts. One day maybe.

#3
Oh Monaco is very different I feel Laurent BOSCHERINI. I always feel a pressure to dress well in Monaco, even when going to the beach.

#2
Oh Singapore certainly has charm Marta Pardo Morales, but it might be quite easy to miss on a vacation. Melaka is a bit too small for me, but I love Kuala Lumpur, probably my favourite city in Asia. Thanks for reading.

Love them both, Dean Owen but Singapore brings back a lot of memories, having worked there and visited many times. Hong Kong is still a place I enjoy visiting but it sometimes has a much more claustrophobic feeling about it, although I wish Brisbane had the Honk Kong MTR - and that octopus card. Mind you, when you think about it, the Singaporeans kicked the Brits out on their own, whereas the Hong Kongers had to wait for the lease to run out. That must stand for something? And then there's the Singapore sling! 🍸Cheers!

Thank you dear Dean Owen for sharing your amazing love post about Singapor. I am totally agree as the local "Monaco" with more spicy mood but still very European.