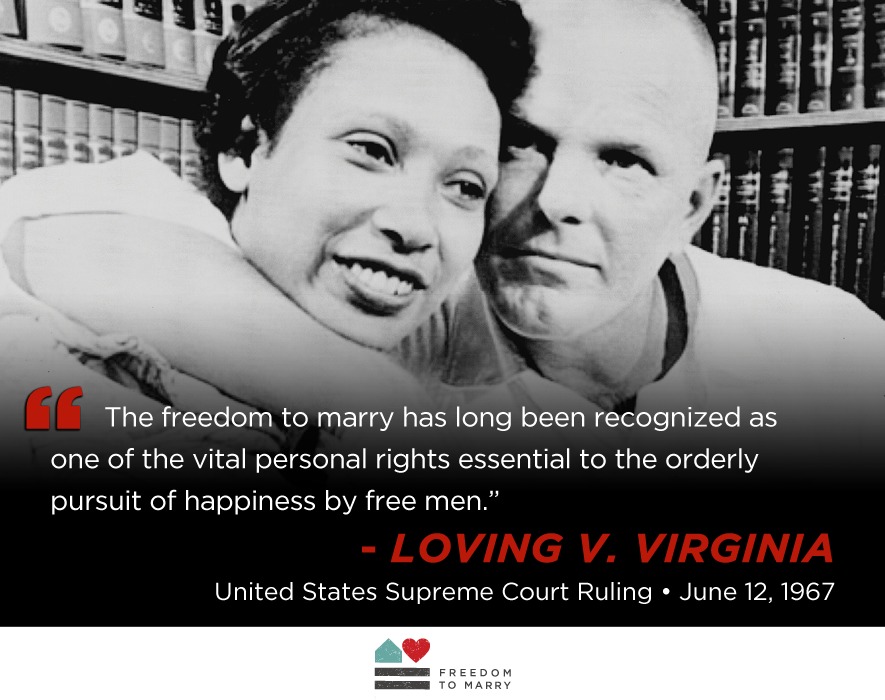 Everybody knows about the apartheid in South Africa, but not a lot of people know that we had the same policies of segregation in America called the Jim Crow Laws. People like to pretend like America's racial tension is in the distant past, but it's present and we have not dealt with it. Even though we had the very famous Loving V. Virginia case in the 60's that helped to end segregation in marriage between whites and blacks, Alabama officially did not remove an anti-miscegenation statute from its state constitution until 2000, of course America is racist still in 2019.

Who Are Our Black Heroes?

To put things in perspective, the Loving’s were an interracial couple imprisoned for getting married, that honestly were ignorant of the hate they were about to face from the greater community. Richard Loving was killed in 1975 when a drunk driver in Caroline County struck the couple’s car. Mildred survived the crash and went on to spend the rest of her life in Central Point. She died in 2008. 2008 is so relevant and recent that's why I am making this point. These events are recent and relevant to the fabric of my existence. Martin Luther King Jr., is somebody’s daddy that's alive right now and takes his father's story personally and seriously.

This is how racists America is, it wasn't until 2000 that blacks and whites could be married in Alabama. Despite the court’s decision, however, some states were slow to alter their laws. The last state to officially accept the ruling was Alabama, which only removed an anti-miscegenation statute from its state constitution in 2000.

Mrs, Loving died not too long ago, 2008. If you don't know her case that changed history you really don't know your history, which is a part of America's problem. Everyone is pissed off, but they don't know the roots of their problem or even the unsung heroes that solved many of their problems.

During oral arguments before the Supreme Court, Virginia’s Assistant Attorney General Robert D. McIlwaine III defended the constitutionality of his state’s anti-miscegenation law and compared it to similar regulations against incest and polygamy. Cohen and Hirschkop, meanwhile, argued the Virginia statute was illegal under the 14th Amendment to the Constitution, which guarantees all citizens due process and equal protection under the law.

During one exchange, Hirschkop stated that Virginia’s interracial marriage law and others like it were rooted in racism and white supremacy. “These are not health and welfare laws,” he argued. “These are slavery laws, pure and simple.”

The Supreme Court announced its ruling in Loving v. Virginia on June 12, 1967. In a unanimous decision, the justices found that Virginia’s interracial marriage law violated the 14th Amendment to the Constitution.

“Under our Constitution, the freedom to marry, or not marry, a person of another race resides with the individual, and cannot be infringed by the state,” Chief Justice Earl Warren wrote.

Richard Loving was killed in 1975 when a drunk driver in Caroline County struck the couple’s car. Mildred survived the crash and went on to spend the rest of her life in Central Point. She died in 2008,

Lyon, You're right. It ain't ancient history. This morning on the radio I heard that the professional soccer league is challenging the rights of their fans to bear signs that are anti-racist in intent. I live in Portland, Oregon which seems to have become a nexus of this nonsense. I would pray (if I were religious) for people to realize we are one race--Human and our differences are superficial. And so it goes.