Nostradamus Would Predict Bangladesh Is Going To Drown. 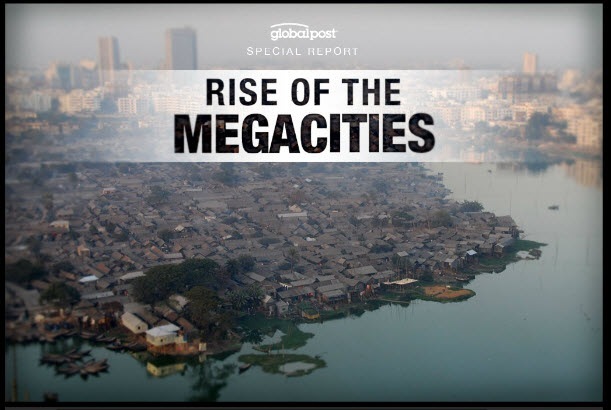 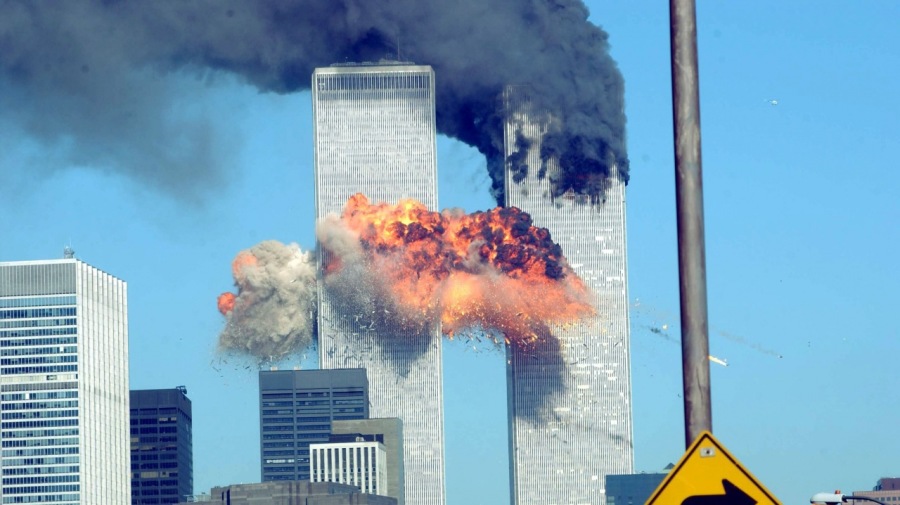 For some reason after the September 11 terrorist attack on the World Trade Centers in New York City, we had time to theorize if Nostradamus predicted it all.  He wrote in ambiguous, nearly inscrutable sets of phrases called quatrains that believers claim predicted everything from the American Civil War to Hitler to John F. Kennedy's assassination.

"Two steel birds will fall from the sky on the Metropolis / The sky will burn at forty-five degrees latitude / Fire approaches the great new city / Immediately a huge, scattered flame leaps up / Within months, rivers will flow with blood / The undead will roam the earth for little time."
Nostradamus 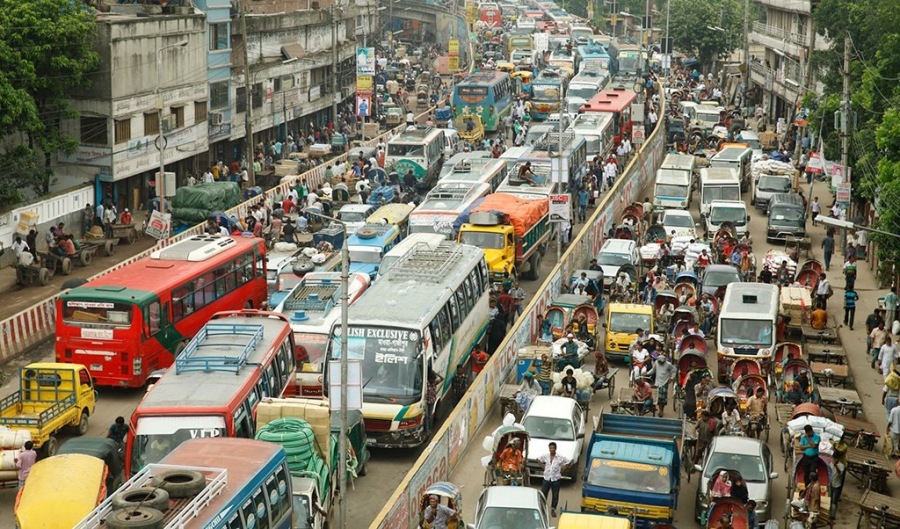 Whether Americans were just trying to breathe new meaning into stale words or if the future is just foreseeable remains a mystery. I for one just see it as poetry misinterpreted, but if I were to write a prophecy poem about Dhaka Bangladesh , it would sound something like this.

They sung in Urdu and they sung in Bengali. Both tongues faced each other, but spoke of a murderous hate for atheist. Everyone prayed for the water to go away and everyone prayed for water. The water took their homes, their lives and their diseases. As the stares shifted from the sun, most people saw a new light and prayed finally to one god, but the god was not good enough to save them. The eyes were yellow. The skin suffered from the heat. He had trees for hands, but the people had no wood. They were trapped though their were trains they stood on. Their god passed them down to men who beat them with batons until they could agree to an education and a standard of living. These men were doing what they were supposed to do to start a revolution. Death is the future. The living conditions were a sewer and the sewer men brought diseased rats that mutated and started an epidemic. The poor died from the disease and the rich were murdered. The poor were chopped up and sold for meat and the water washed their screams away. Nobody remembers most names and those who remember can't speak. The Great Flood was caused from their tears because many people and life vest were unheard of. When the water dissipated people kept walking, but in a different way. They begin to search for fire instead of water.Lyon Amor Brave 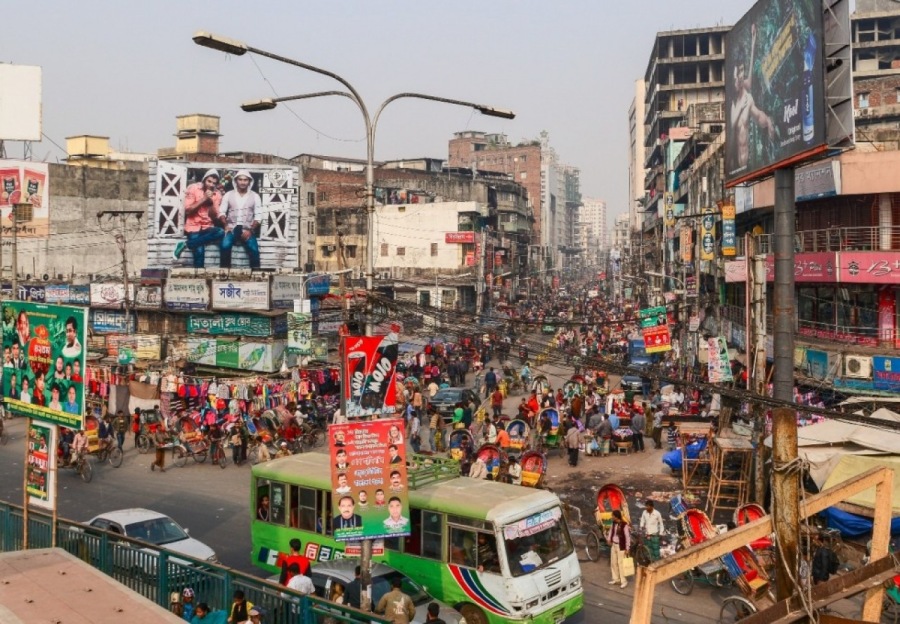 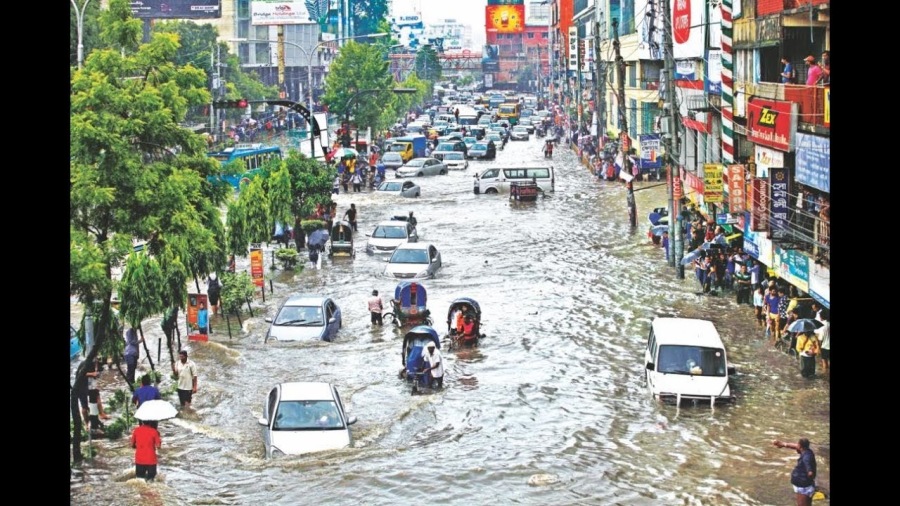 Dhaka is the fastest growing mega city in the world and capital of Bangladesh.

Dhaka has been ranked the most unlivable city in the world.

It is said to live in Dhaka is to suffer.  The capital is unable to regulate jobs, people and the roads which means traffic is hell and conflict among people is always festering. They are experiencing political and social upheaval and this likely to continue for many years as the problems the people face are enormous and it is simply an almost impossible task to organize that many people in unity. Just as their are not enough resources to evacuate people from a flood or treat preventable disease there are simply not enough educated and skilled people currently in the country. This capital city has a great need for diplomats and peacekeepers.  Their country is right next to India. It is also widely an Islamic nation that suffers from hate crimes of people from various backgrounds including Atheist, gay and women.
P.S. I am considering going there next.

I appreciate your frank comments. I post to for advice and i value it. However, as scary as Dhaka is, i have done my research and over half of the world is a disaster in progress. We are looking at hard times for many. That is why people say hope for the best, but prepare for the worse.

Brave by name. Brave by nature. But if you really want to suffer for your art, can’t you at least find someone who’ll pay you to record your experiences?

Lyon Brave . Another great piece. I look forward to your first-hand account of the woes of Dhaka. keep exploring, we need people like you

Another way above the average topic on social media , I have learned quite a lot in a 3mn read :-)

Ah Lyon, once again into the breech. You are a woman of either rare courage or a pair of x chromosomes on a suicide mission. Good luck no matter which.