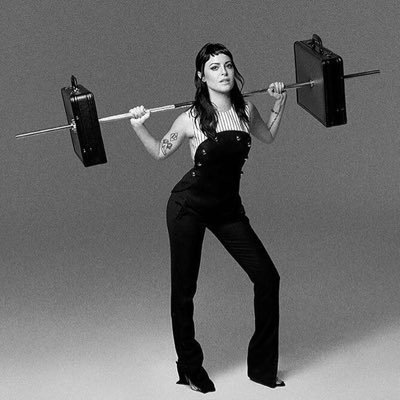 Sophia Amoruso started  Nasty Gal in 2006. Sophia started her fortune by capitalizing on on technology and popular online seller sites like eBay. She would search the clothing hanging in thrift shops and she would pick out a couple of prized pieces and post them online. Clearly, Sophia Amoruso, had an eye for what was hot and what would sell because the clothes she would buy for just a couple of dollars would sell for 100s and 1000s of dollars on eBay. She contributed a portion of her success to the rivalry in the girl world. 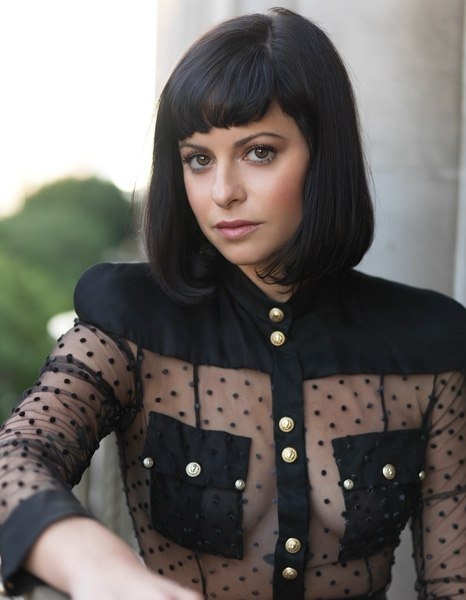 Amoruso was born in San Diego, California, in 1984. She is of Greek, Italian, descent. In her teen years she was diagnosed with attention deficit disorder and depression, likely because high shool sucks and it only teaches us what the government wants us to know, which is not how to be a creative girl boss. Sophia dropped out of high shool and started working odd jobs. At age 23 while working as a security guard at San Francisco's Academy of Art University,[11] Amoruso opened an online eBay store, which she called Nasty Gal Vintage, named after the 1975 album by funk singer and style icon Betty Davis.

American retailer that specializes in fashion for young women. The company has more than 550,000 customers in over 60 countries.[3] Founded by Sophia Amoruso in 2006, Nasty Gal was named “Fastest Growing Retailer” in 2012 by INC Magazine.[4] Nasty Gal is based in Los Angeles. Amoruso originally began selling vintage clothes from her eBay account, and later switched to sell its own label of clothes, on her own website, where she had explosive success and explosive sales.

Nasty Gal had a good run, but in 2015, Amoruso announced to the world she would be stepping down from her position as CEO.  According to Kat Speed,  "U.S. bankruptcy court approved Boohoo’s purchase of Nasty Gal’s intellectual property and customer databases for $20 million on Feb. 8. Nasty Gal will join Boohoo’s portfolio of brands, which includes boohoo.com and prettylittlething.com.

#1
There are some amazing women out there!