My Post Have Been A Little Boring On BeBee Recently; Here Is Why!

My life has been complete chaos the last few months.

In the last few months I have been in many countries and cities.

In theory this would be the most interesting time to write, but because I feel my life is chaos and chaotic I have been filled with uncertainty and shame.

It is weird how simply not knowing what the future holds can cause so much shame in ones mind, but I imagine the only truth in the world is nothing is certain.

The real question is why is a woman named Lyon Brave so afraid to be vulnerable and share her story, especially when she is a writer with a following and a fan base? 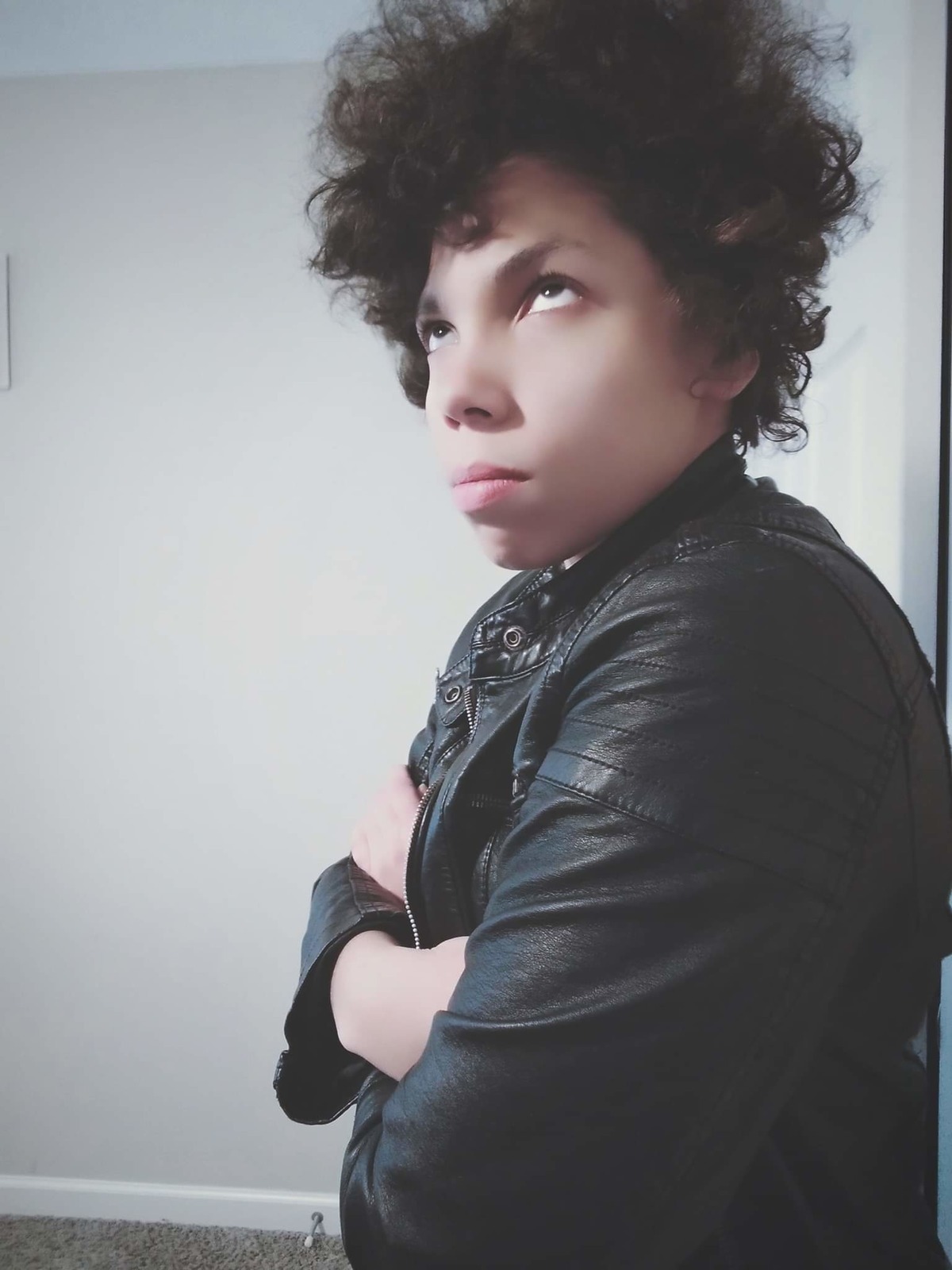 Well, I want to be respected and a role model and because I have basically been falling from grace this lack of control over my circumstances makes me feel like I should be giving nobody advice.

I also do not want people to know the challenges and hardships I have been facing. This is a little ironic because without proving I can overcome extreme and common problems I do not have the authority, experience or knowledge to coach anybody on how to thrive against adveristy.

I cannot be a people's  champion without first being an underdog.

I guess what is leaving me disheveled is the extremes in my life. Dinning with both the elite and the poor is challenging on the mind. To be comfortable and then uncomfortable is challenging. To be free then stuck. To go from cold to hot is my life and it is extreme changes very fast and very rapidly and I am not sure why life is like this for me, I think because I am symbolic of an underdog and somewhat on a heroes journey and no hero is made without blood and tears at least this is how I comfort myself in times of trouble and as a writer. I believe a myth and an energy is building behind my name so I can sleep at night and honestly it does not matter if this belief is true or a coping mechanism because humans usually achieve in life what they seek and what they believe they can achieve.

The odds are against most people, but what I know about life is education is not the same as opportunity. You can have all the education in the world, but if nobody in your area is looking for someone with your educational background it does not matter. You have to move to seek out opportunity. Many people are willing to move. Many people are too afraid to move and what i know is sitting still and moving forward both have extreme risk, but it is the people who try that if nothing else have noble deaths if only their death and life is noble in their own hearts and minds. People who move through the world are on a heroes journey. They are the knights and people who stay stagnant are likely the peasants at the mercy of the kings who may take advantage of them or help them.

It is the people who sit still who will be full of regret. Humans are meant to move around the world. Do not let visas, Donald Trump supporters and stagnant repressive talk fool you. The world is not meant to be divided and a better world would find away for more freedom and mobility,  which we got a lot of with the airplane.

See, I believe immigration is a good thing and of course I mean for honest hard working people and not people looking to evade the law.

Furthmore, Lyon Amor has dealt with people who have tried to destroy her and kick her when she was down recently. Now I am talking about myself in third person like Richard Nixon. Toxic people are not worth dealing with. Being around people who offer you the worse advice and most humiliating solutions are not worth keeping around and for the record having standards is not the same as not having humility or being ungrateful. You are allowed to have a standard for yourself and your living and do not let people at rock bottom convince you it is your place to stay down low. I have found even when at a low point some people will still try to drag you down lower. This is why it is honestly unwise to be around people you do not respect or admire whether they have some loose affiliation from college, work or even share a blood line with them.

We do live in a hierarchical system, which means there is a top and a bottom. I do not have an attitude of superiority, but I do have an attitude of trying my best and keeping a clean noise. I think respectful language and actions is the best policy and I tend to be truthful in a world of liars and con artist. As I have grown I continuously used to be shocked how comfortable most people are with lies.

Anyways, this is spontaneous writing so it is not well thought out. I hope there was some value to be found.

I am mostly ashamed about admitting  I am becoming an expert on dealing with toxic and abusive people through firsthand experience.

My life has been an odd mix of privilege and poverty. I have never been rich, but I always find away to fly and travel the world. This is mostly due to my negotiation skills and ability and willingness to seek out opportunity.

My greatest strength comes from my biggest hurt, which is not having family to really care about. Because I am not attached to people I can just travel to the other side of the world. Still the feeling of loneliness can be overwhelming as I imagine all anyone wants in their life is true love.

Still, financially the biggest mistake I have made is trying to connect with people because of lose and vague connections. For me blood can be a vague connection when I have hardly spent anytime with blood relatives since birth. Being a foster child has given me the gift of detachment.

What has happened to me since I have matured. Well, I have become highly suspicious of other people and am not sure if friendship is a real phenomenon or not.

I was not always this jaded and cynical and I am not sure my new found distrust of people is a bad thing. I actually think it might be a sign of maturity and wisdom as the con artists bestfriend is gullibility. 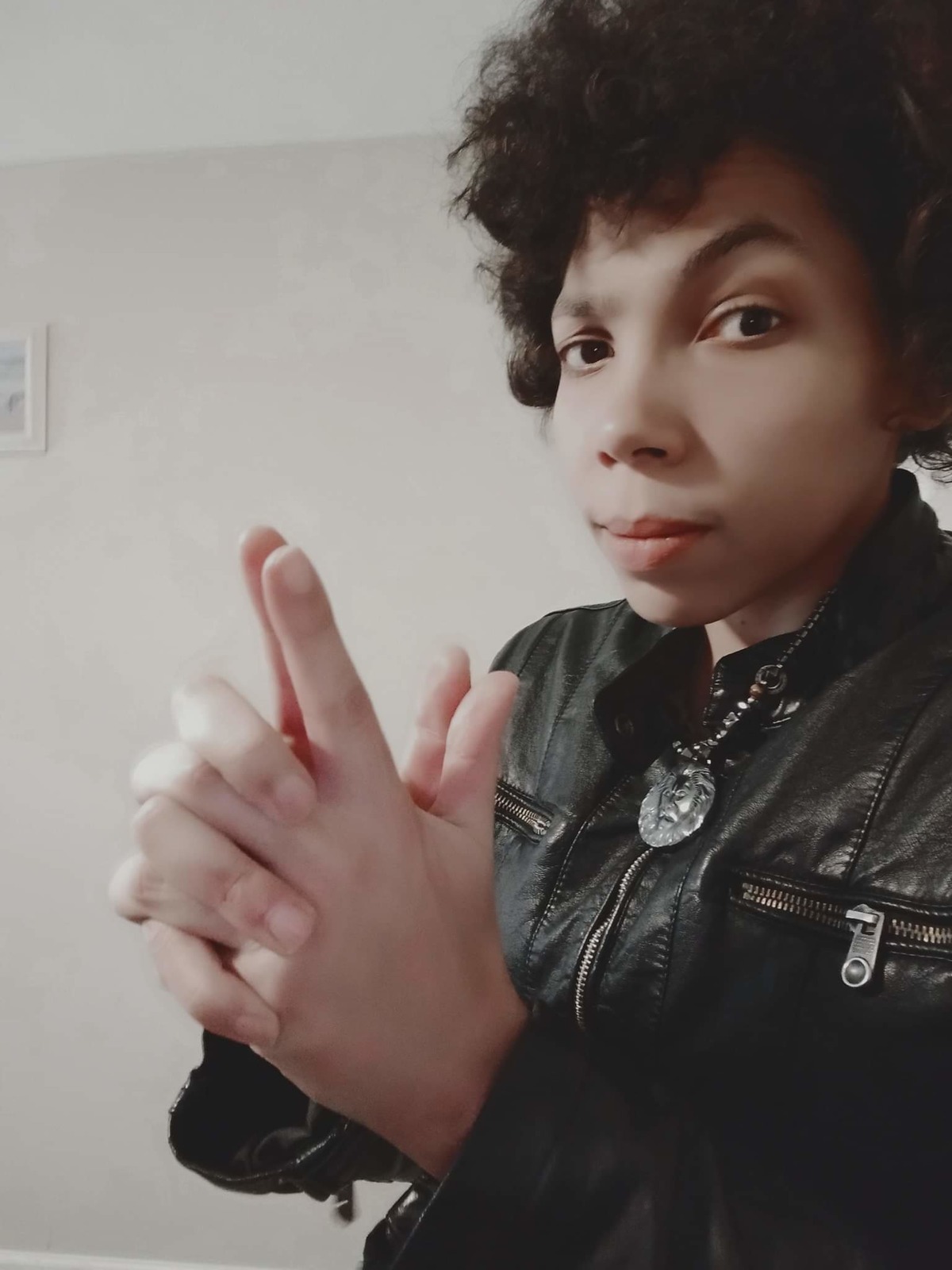 #6
Phil Friedman Recently there was a post about much sweet praise on beBee Your words reveal your honest heart ... and good counsel to our "Brave Lyon" I so appreciate the wisdom of your writing ;~)

Lyon Brave Lovely what @Jerry Fletcher said “we are brain kin” You have also a “bee-family” which I count myself & you part of dear one ;~) I say ongoing trust people who are trustworthy … this is proved over time by action & behavior … reinforced by words of truth Fools do NOT make good company and never good friends Good friendship is edifying ... not destructive I say to my sagacious son: “Opportunity is everywhere … Challenge is everywhere” All growth is a process and at times that process takes a recess The key is to be open to recognize the moments when the opportunity to grow is presented and not dismiss it because of bias or blindness I grew up in a “dysfunctional” family … as have many … challenges are as the “Refiners fire” … they make us stronger and refine as gold I have found this to be truth & trustworthy: “Though my father & mother forsake me the Lord will receive me … and lead me on a level path” ~Psalm 27

Lyon Brave, I don't often comment on your writings, although I do often take a few minutes to read them when I get the notifications. The reason I don't often comment is because I am generally moved to be critical -- perhaps, at times, unduly so. A good proportion of what you write is interesting and different and brings a fresh perspective to the world. But a lot of it is tainted, I suggest, with too much counter-productive self-reflection and self-recrimination that holds you back. Your writing tells me that you're cutting a wide swath through life. Well, that ain't gonna make for an easy and comfortable life. But then easy and comfortable ain't interesting. And those who follow your writing deserve interesting... wouldn't you say? Good luck and cheers!

#3
@Linda Mark - please delete this piece of B.S. spam from this discussion thread. We are not "marks", so don't treat us like we are. CC: Javier \ud83d\udc1d CR.

Lyon, You do have a family. It is here. We mourn the loss of your words when you turn away due to circumstance. We rejoice when you return. No, we are not blood kin but we are brain kin and in some ways that is more important. Keep talkin' to us kid. Without you we don't have that "little engine that could. And so it goes.

You're not alone in your feelings! Rock on Lyon Brave!