MUGGED IN THAILAND AND SENT BACK TO AMERICA WITH NOTHING 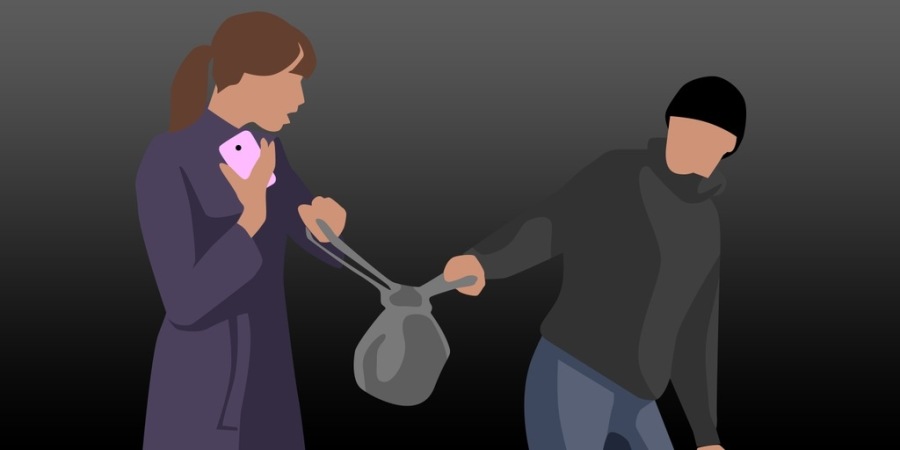 The elephant is a symbol for strength and courage in many cultures. As the van pulled up to the ruins in Sukhothain Thailand, there were two elephants walking in front of our vehicle like decorations from the heavens. My eyes peered upon them, taken in their glory and feeling in my bones that they were a symbol for life being bigger than itself. Life is full of beauties and disasters and it’s important to take a moment to cry, to pray to sleep to be an awe of the life around us. 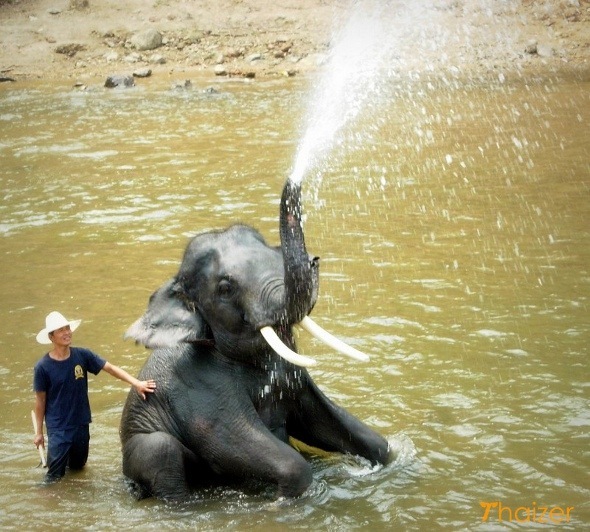 I bolted out of the vehicle like I was coming up for air after drowning. We all had a long day at English Camp and we were about to return to Bangkok, but the leader of our group, Nittya, made a special and unplanned pit stop at the sacred ruins for me. I almost cried when the van pulled up. I laid eyes on the ruins the night before at a fancy tourist bar. From outside you could see the glow of a stone pillar shooting up to the sky. It is how I would imagine the Tower of Babble looked. I could not stop staring at it. I was in town to teach at an English Camp that was only going on for three days. Nobody around wanted to see it with me because they already saw it on bikes they rented.

It was important for me to see the ancient ruins because I have a love for art and architecture and I am deeply spiritual at my core. In Thailand, they have motorcycle taxis to get around. It’s usually fine to hop on the back of a bike and trust the drivers with your life. They get you to your destination, but this night I wasn’t’ thinking clearly. I didn’t know where I was. I had a few beers with the other English teachers. One of the Teachers was from Iraq and he disliked me from the moment he learned I was American. His hate for me had nothing to do with me personally, but the wars our countries have fought against each other. 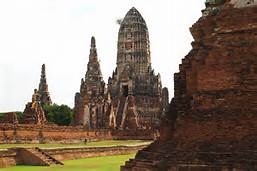 The Iraq man, Sean, was a lot bigger than me. They say he used to be an Iraq solder. Sean kept asking if I think I am a man because I have short hair. Other teachers had asked me if I was gay and I answered honestly. I do like women. When I turned the liquor down he tried to give me, I offended him. It wasn’t long before he threatened to smash a beer bottle in my face and my friends were ushering me out of his view. He had been drinking more than just beer. He took my sexuality as a rejection of him being a man and felt it personally the way he felt me being American personally because he was a solder.

Because I was afraid of the man from Iraq, I did not want to go back in the hostel where he was. I thought I could find a haven at the ruins. They sparkled with a magnificent glory. I simply wanted to feel glorious because I was upset. I wanted pray and sleep there. I don’t know why I thought that was a good idea in a foreign country where I did not know the language or the locals. 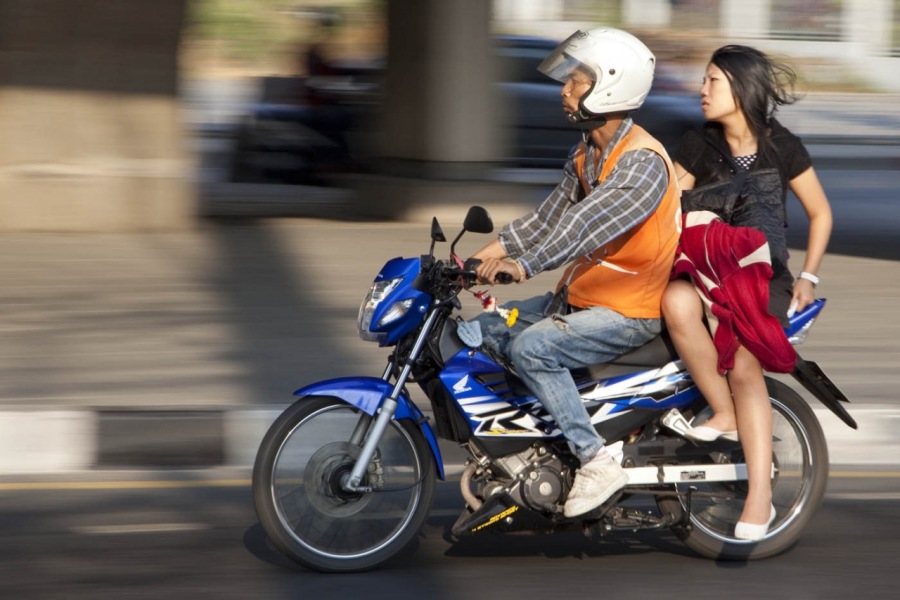 I got on a motorbike. I whipped my cell phone out and I tried to explain to the driver I wanted to see god in stone the best I could. Once he realized I was unable to communicate with him, he started to dehumanize me .He drove me to a remote area in the dark and beat me. We were right outside the ruins. Every time I stood up I got knocked down. For a moment, I almost gave up fighting for my life. I was hardly fighting back. I was crying.

Then he tried to take my pants off and force his way inside of me and I became afraid of disease and pregnancy and started fighting back. Instead of screaming ‘stop’ and ‘please,’ I started screaming,” this isn’t going to happen”. He couldn’t understand me, but I could. When I stopped begging for my life, and decided he wasn’t going to take my life, I won it back. He stole my wallet. He stole all my visa money, but he didn’t rape me. I could tell he would kill me if he could by the way he strangled me.

I hit him hard enough that he left with my wallet and I was still breathing. I was lucky to find some local boys. We couldn’t communicate either, but they assumed the worse and called the cops. I was at the police station talking in tongues because I was hysterical, spiritual and in a foreign country feeling very alone. Nobody understood me. Finally, they found an officer who understood me and we were able to get a hold of my friend Louis, so I could go back to the hostel. I snuck into my bed and told my roommate a man mugged me and stole the money I was going to use on my visa run, which meant I was going to get deported because I was going to be an illegal immigrant.

The next day, I surprised myself with a brave face. I was in excruciating pain that stabbed me in my ribs. Instead of going to work, I could have laid in bed, holding my bruised ribs staggering in my grief. I had no rest the night before, I could have slept till English Camp was over, but it was the last day, and I wanted to finish. I choose to get up and show the kids the best face I could. I was proud I showed up and was teaching with integrity. It showed I could move past things and look past my own hurt to help others. 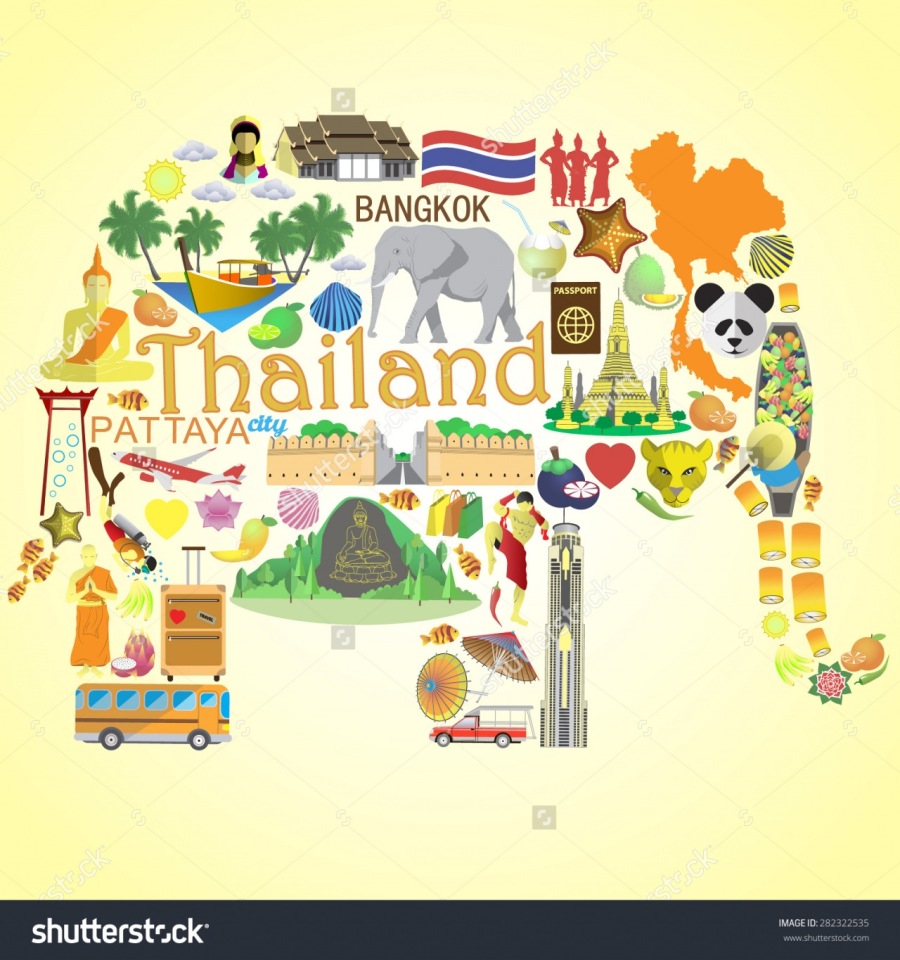 After English Camp, my friend’s took the trip to the ruins for me, because they knew I almost died trying to see it. An awful man tried dehumanize me when I could see nothing, not his face, not the elephants. It would have been a shame not to see it after living through the darkest night. When the van door opened, nobody else left the vehicle. I hopped over a small stone wall and climbed thin and narrow steps up a stone tower.

I could see chunks of rock missing like cannon balls from an ancient war hit them. There were faces of warriors and Buddhist relics carved into the rock. When I reached the highest peak and I saw an open palm stretched out to me, I begin to cry and pray a mournful and deep release of agony and appreciation for the life I had and for seeing elephants. Those elephants were there for me, just as my friends were there for me, just as that sacred space was there for me, to pray, to cry, and to take a moment to remember my life. 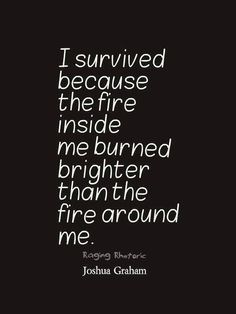 P.S. I am not sure i got the town name right. Traveling all over could get confusing because the names are so weird sounding.I survived something brilliantly and beautifully disastrous. This caused me to sleep on the floor with hundreds of the worlds refugees and listen to their stories at all hours . I was teaching. I was traveling. I was not doing anything wrong. For those of you who tried to kick me when i was down and only kicked me when i was down, i do not forgive you. You tried to pick out character flaws that were not there. You were judging me with misinformation. I was deported. I came back with only the clothes on my back and you looked at me like i was a loser who did nothing with my life..i do not feel shame because of what happened. It's through this experience i found my purpose and my inner strength. I've learned of things, people simply do not know. You have no understanding of me. Do not judge me i am out of your scope of judgment. I know who I am and i will go on to do great things knowing who my real allies are in this life and who not to trust with my inner being and knowledge. I have no time for enemies or strangers. Life is too short not to be surrounded by friends.

For those of you who have helped me and taken the time to listen to my experiences thank you. If i cannot pay it back i will pay it forward.

Oh wow, thank you very much for sharing this with us, Lyon.

You are a warrior Lyon. Such a harrowing experience. You know better than me that Thailand, especially the North, can be extremely dangerous. The temple in your picture is Wat Chaiwatthanaram in Ayutthaya. A magical place I wish you'd visited on better terms.