MOVING TO CHINA TO EMPTY OUT YOUR CUP 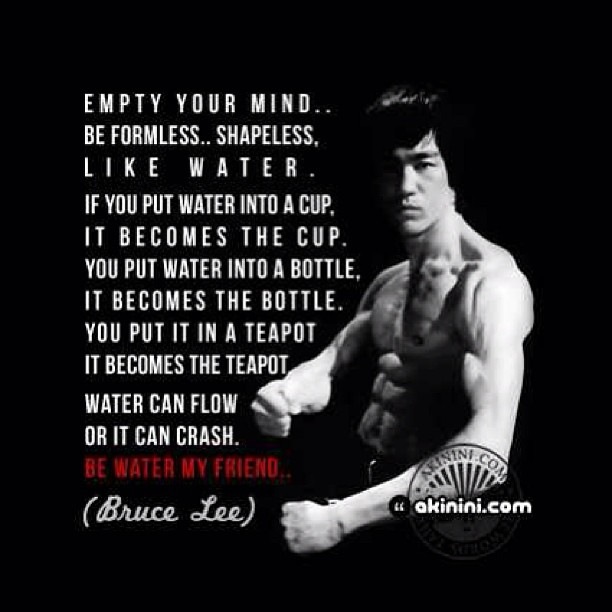 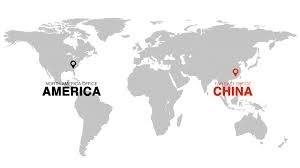 I AM MOVING TO CHINA again.

It's been over a year since I have been gone and I've missed China. It was never my attention to come back to America as soon as I did, but my previous trip had a little mishap and I couldn't renew my visa in time. I had to come back to the States so I could be legal. Though there are a lot of undocumented immigrants around the world, it's always best to be legal, even if it means taking a long hard journey back home.
Coming back to America was rough. When you get deported you come back with only your clothes on your back. I think I had 60 USD to my name. I had nobody to borrow money from. I ended up couch surfing for a little bit and I was desperate to find work not to mention in emotional upheaval because all I had been through on my journies. A  guy beat me pretty bad just to steal my wallet when I was teaching at an English camp in Thailand. This caused me to go to an immigration detention center, which was basically a prison for refugees because he stole my visa money. There I slept on the floor with women from all over the world who had the worse stories, like men burning them with frying pans and forcing them to cook. This beautiful woman told me the story of how she found the head of her recently murdered sister on their door step.
On a similar but irrelevant note, when I got my phone back from the detention guards, it was sticky with jizz. I know it was jizz because when I was finally able to turn my phone back on it didn't work anymore, but I could see they downloaded porn apps. The only reason the guards probably gave me my phone back was because they broke it and I was an American asking for it. Now because my journey was filled with tragedy a lot of people don't understand why I want to go Abroad again. I would like to make one thing clear, my life in America is not easier than my life in China. I work very hard in America to have very little. In China, i work very hard to have much more. Also, the mugging happened to me in Thailand and the mugging does not represent my time in the country, only a criminal that lives in the country.
Furthermore, I am bored with America. I really feel like a slave here. Something about going to a job I tolerate, to pay rent in an apartment I don't even like makes me feel like a prisoner. I am moving to China in the same vein that immigrants originally came to America for, to find a better opportunity. America was never a black woman's country. Statistically, educated black women have always had a hard time over uneducated white men in this country at finding a job. This article is not about racism, so I won't elaborate. I will mockingly point out that Donald Trump is the president of the United States. 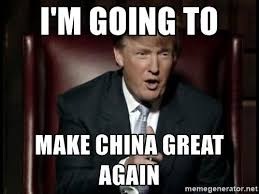 When I first heard this news I was in China and thought it was a joke. When he talked about building a wall, this resonated with people so deeply, because the landscape of America is an immigrant nation. For many years white men had the power, but now it's changing over to the OTHER demographic.  In ways, this can mean that American citizens really are losing jobs to Mexicans and smarter and better-dressed Asians, but don't worry you likely won't lose jobs to black men, mostly because they are incarcerated at 50% rate in America and good luck getting a job with a felony charge.

I like China because I don't have to be enslaved to a countries history.My countries history is as fucked up as any countries. I am too aware of my countries history to not have a bias against my own people. I honestly need a fresh start and mind. Bruce Lee said, empty out your cup.  It's not my place to think about politics outside of America, at least not at this time. In fact, I have to sign a contract that says I will keep my mouth shut about the Chinese government.

In America, people commonly tell me I remind them of Angelia Davis, which is a compliment except I won't be a freedom fighter or an activist for any movement in America and I have actually had several acquaintances become hostile with me when I refused to become a poster girl for this or that. I just never thought to shout in the streets with signs was for me. I have talked directly to Congress about Immigrant rights before though, and that approach is for me. 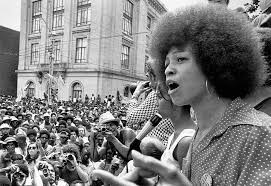 Black Lives Matter, but you won't see me in the streets protesting with signs. Even if I was an activist I would ultimately have to flee the country in the same vein as Angelia Davis for running my big free mouth, so what's the point. .I am just skipping the whole jail thing because I realized America's agenda is not my agenda. It's exhausting to be American. I honestly just want to watch Youtube videos in my apartment that teach me to be successful, Adele songs and Mandarin.

Sometimes I will want to have a five-star meal and go out on the town and see some beautiful sights, but mostly I want my alone time and peace, so I don't want to get caught up in the racial tensions in America at this time or politics. There are better ways I can use my time, plus I am already educated on the matter of America when there are hundreds of countries I know nothing about. I am bored because of my ignorance. It is time to know what is out there in the world. I have only been to 5 countries in my life, which leaves 191 more to go. There are other world problems to become educated about like China's pollution problem. Is there a difference between an environmentalist and a freedom fighter 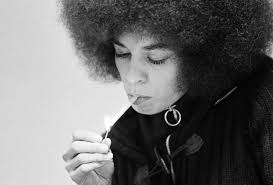 I choose China because the moment my body craved rice and hungered for it and sought it out with a lust, I converted. I adapted. I become used to the ways of the mainland, which meant I ate rice three times a day. I ate rice with everything. I choose China because it's easy to travel from China because the salary is good and my apartment is nice. I hate the censorship as much as anybody, but I'm really sick of the verbose landscape of America where every day, someone is heated about something and it makes the news and twitter feed. Maybe censorship is messed-up, but for me, it might mean peace of mind for a season or two. 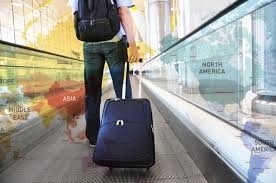 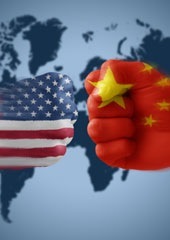 #6
only if my VPN works this time

Lyon, May you find the clarity you seek. Please allow us to accompany you through your posts. Good Luck!

#3
I am glad, he has tremendous respect for you and on top of that he is one hell of a guy, probably the most fascinating life story and mind I have come across in my time here at beBee or at least that way of being I most identify with.

#2
i will be on the outskirts of Dean Owen so he won't bother me too much lol 😄 A two hour train ride.

All the best in China BTW Halle Berry wants to play Angela Davis in biopic - so get in there before she does. Are you going to be in living the same area as Dean Owen is in or some other part of China?