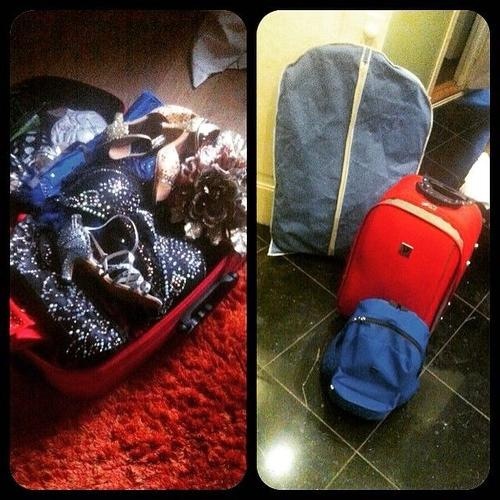 Our definitions of poverty change from country to country.

Migration is natural to animals. It is also natural for humans, but becuase of religion and politics, in the 21st century migration can be complicated and challenging.

People migrate for better opportunity. Some political, economical, and social divisions are more extreme from country to country.

Being black is worse in some countries than others. In some countries being gay will get you imprisioned for life or the death penalty. Repression is not the same all over the world. The suffering is magnified in some places.

Some forms of poverty are more extreme and harsh than others. Being unable to pay the electricity bill in America, and getting your lights cut-off, would suggest you are poor and living uncomfortable in America.

A poor peson will experience mental fatigue, low self-esteem and general unhappiness and poor health and so will someone from any disadvantaged class of people.

Without money one cannot take-care of themselves properly and this is pehaps the biggest danger of being poor, that's it's psychologically devastating.There is no maigc secret to get of poverty :(

A big reason people remain in poverty is because they make no changes.

In fact, they repeat the mistakes of their parents and poor friends.

If you are living in a slum, a ghetto, a dangerous country or a violent neighborhood, the risk of getting killed, or harmed is higher in poor countries and neighborhoods and the chances of success or financial gain is reduced. Ask youself, what are your job opportunities looking like in a slum or a place women are still considered second class citizens like in the Middle-East? 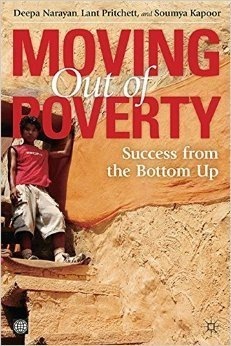 "Some reasons for the refugee crisis that we are facing is people desiring a better life. We cannot blame those who desire to live in a land of greater safety and opportunity. Until the conditions in their home countries improve, of course we will see massive migration."

As of 2015, there were 47 million immigrants living in the US population. Those numbers will of course incease and do not include the undocumented. Many people from Hondorous, try to cross over to USA and of course Mexico and the reason is they are seeking safety, education, and a better life. Migrants are not an infectious people, they are people looking for better opportunity and they are not just moving to America, they are moving all over the world.

The ways to go about seeking opportunity also varies. It is best to be a legal immigrant of a new nation, because undocumented workers can and will be taken advnatage of. The may just be exhcnaging harsh conditions for harsh conditions if they do not pursue a new life carefully and with wisdom, but many people are crossing boarders illegally.

There are many people who are taking dangerous paths to new countries and end up dying at sea. More than 1,600 people died in the Miditerranean sea between Janurary and July 2018. For every 18 people crossing to Europe through the Miditerranean sea, 1 will die. Still, the risk for them is worth it.

We can understand that many people who are living in a warzone flee for their safety, but this can also have the effect of spreading problems to other nations. 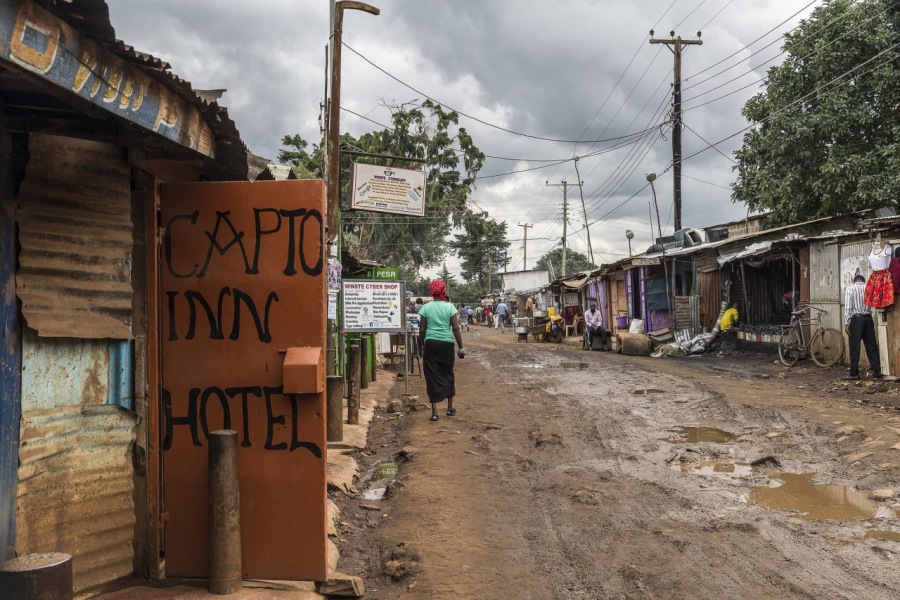 One of worse ways to move to find opportunity is to do it without a safety-net. Crossing boarders illegally decreases your chances to be succesful. Immigrants are taken advantage of for cheap labor all the time. If you do not get your proper documents, you might just become a slave in another nation. Without paper, you don't have rights. Without rights, you live in fear. When you live fear, life is hell.

I beilieve in power of migration to changes one's life, as I am an immigrant myself, but I do not beilieve in being illegal or undocumented.

Two of the major barriers for them to get out of poverty was transportation and childcare .

The only way you get out of poverty is to create jobs, businesses and enterprise; and microfinance does that.

Productivity of the land and seas is diminishing, and with them the ecosystem services that are crucial for people to get out of poverty.

South Africa supports China's African policies and appreciates the efforts made by China in promoting economic growth of Africa and helping Africa get out of poverty.

Helping the poor get out of poverty through foreign investment is key to his planning, he says.

As Grameen Bank’s Mr Yunus, who won the 2006 Nobel peace prize, once put it: “When you get a mobile phone it is almost like having a card to get out of poverty in a couple of years.”

The social assistance system in rural areas is an important measure to help the rural poor to maintain basic living and get out of poverty.

People are trying desperately to get out of poverty, so there's a lot of creativity;

Frankly, I do not need that much money but there are many poor people out there who need to learn to get out of their poverty.

Move if you can.

Great and pertinent buzz indeed Lyon Brave! enjoyed read and shared. thank you for the buzz.

A buzz for all of us with deep meaning and great quotes by @Lyon Brave. A great read