MILLIONAIRE MUSIC MOGULS LIKE 50 CENT KNOW TO BRAND THEMSELVES AS LEGENDS:TIPS 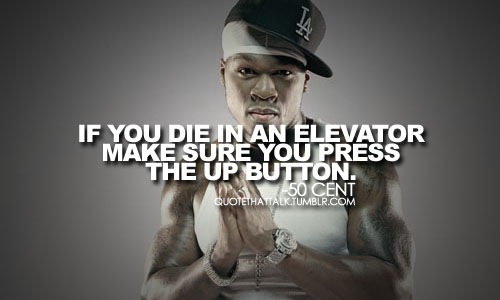 In life we wear many hats. We have to take on various roles to survive and to express our authentic identities.  People who were once working as minimum wage busboys are now powerful celebrities like Brad Pit.

Millionaire moguls are fathers and husbands like Bill Gates. Drug dealers who almost died in the hospital are now powerful business men like 50 Cent.

All people are more than one thing. One cannot just be a teacher, just as one cannot simply be a musician.  Often musicians will teach music. Musicians are also writers politicians, fashion designers, humanitarians, and Buddhists.

As soon as you embrace that you are a multifaceted human being and more than a musician, you can begin building your personal brand and this will free you to expand your personality into other more lucrative areas. 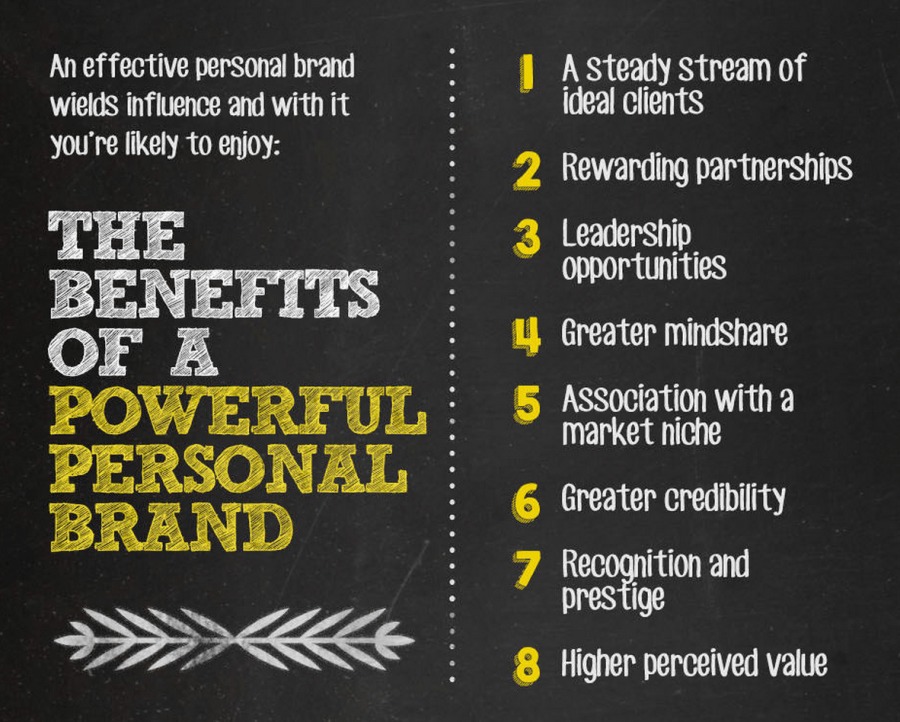 Knowing you have to define yourself,  you need to think about what do you want people to think of when they hear your name?  As an exercise, jot down a few adjectives that describe the way you’d like to be perceived by others.

Knowing who you are, as well as who you are not can help you find other avenues and business adventures to diversify your revenue stream.I could teach a semester-length Harvard Business School class on Diddy the Mogul and how he turned his interests into money.

Diddly likes clubbing and Diddy likes fashion. One of his biggest ventures outside of music begin with his Sean John clothing line, which nets $250 million a year according to Business Insider. Diddy is also the face of Ciroc Vodka, a joint venture between the Bad Boy guru and beverage giant Diageo.

Nothing in life is achieved without passion, and that includes being the poster boy for a hot selling product. The reason high profile athletes usually represent sneakers is because, they wear them and value a good shoe to play the game.

Kobe Bryant had a 5 year contract with Nike worth $40 million and his very own Brant’s 8s shoes are pretty good sale in china. Previously he was with Adidas but signed for Nike back in 2003.
The point is even athletes, diversify their portfolio. Being a musician is just part of your hype. They way being a an extraordinary basketball player is a part of Kobe;s hype. 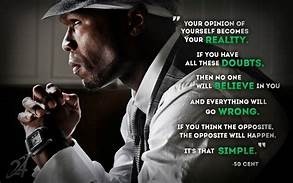 Jay Z once famously rapped, "I'm not a businessman, I'm a business, man." In truth he's both. Not only does Jay Z own a chain of sports bars, but he is a Hollywood producer and fashion designer. The real moneymaker for the NYC rapper comes from expanding his entertainment company Roc Nation into the sports management world.

Jay Z used his incredible celebrity status and influence to draw in high profile athletes, Roc Nation Sports was responsible for Robinson Cano inking a $240 million contract with the Seattle Mariners (much to the chagrin of Hova's beloved New York Yankees) and engineering Kevin Durant's new $300 million deal with Nike.

Famous musicians are not resting on collecting just royalties from their records and selling concerts tickets anymore.

They have become multifaceted moguls building business empires that go across various sectors.

Ironically, having a strong reputation and personal brand has nothing to do with knowledge or skill, but having a good story and being a musician is just a part of your story. Your story is what sells you in this world.

Take the massive business empire that 50 Cent has created around his brand and story. People were not impressed with 50 Cent because he got on the mic and rapped, " I love you like a fat kid loves cake." People gravitated around 50 Cent because of his story.

After hearing he survived 9 gun shot wounds, the man became a living legend of mythical proportions.Because 50 became a living legend, businesses wanted to use his story and legacy to sell their product.  Early on in the history of Vitamin Water, 50 Cent agreed to endorse the product for a minority share in the company.

50 Cent and Vitamin Water dropped the branded beverage Formula 50. A decade later it was bought by Coca-Cola. That purchase price reportedly earned 50 Cent an estimated $150 – $200 million before taxes, roughly $75 million – $100 million after taxes.

Whatever the final number, it was easily ten times more than 50 Cent had ever made selling records up to that point. So what's the lesson here? Get rich or die trying by endorsing the things you love in real life! 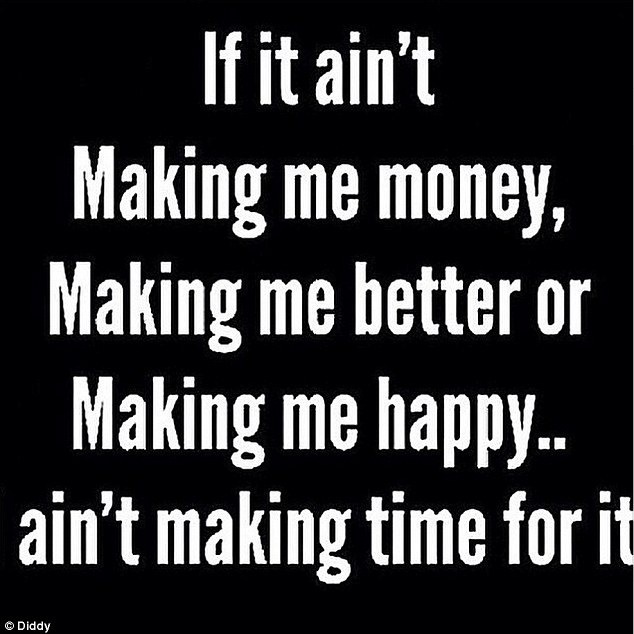 It all begins with a personal brand. Being a musician is just one part of your story. Interesting stories are what sell people. People are what sell products and your music is just a product.
Remember, it is better to be interesting than talented. Good fortune! 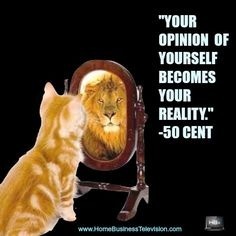 He is ''cute' indeed as we say around here a colloquial expression to say he is smart, I saw him performing one of his famous song @ 8. am in Denver a few years back at a Corporate event he is not afraid to get up early to get things done.... :-)