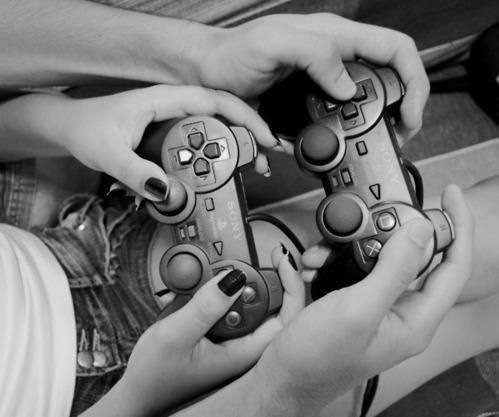 The question is how do we avoid feeling ignored by our man? What’s happening here is your boyfriend is 100% engaged in something you are not engaged in so you are feeling excluded. The easy solution to this problem is if you can’t beat them, join them. Pick up a remote control and play Street Fighter.

When we get in relationships we often make the person we are dating our entire world, but that is unhealthy. Your boyfriend is likely not addicted to television or video-games. Getting aggressive about taking his games a way is not the appropriate approach to this situation, nor is calling him names like video-game addict, so chill out on the crazy and your control freak tendencies. 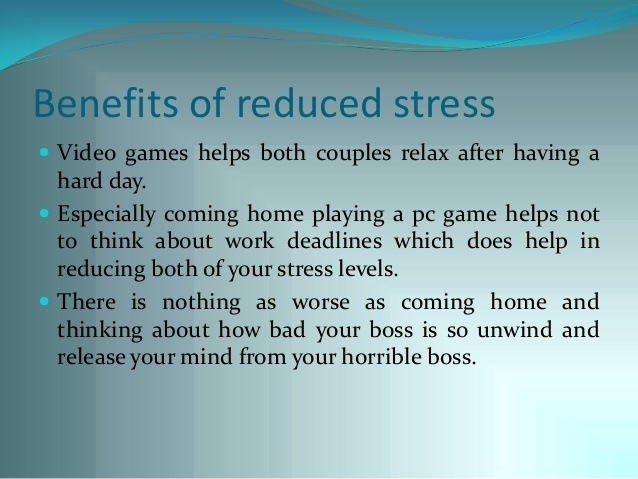 An appropriate course of action would be to get your own hobby, while he’s watching his favorite sports team on television. When you think rationally about him playing video-games, the act itself isn’t what bothers you. What bothers you is you want to receive his attention and instead he is focusing on a game.

This is why joining your boyfriend in his hobbies is the best choice. There is nothing cooler than a gamer chick or a chick that hoops, but make no mistake, you should not fake your interest in these areas, because eventually it will backfire. Faking your interest might make you two happy for a little bit, but eventually getting dragged court-side will irritate the hell out of you.

The truth is you have to understand your boyfriend has likes and dislikes like everybody. If he is a true gamer, you are not going to change him nor should you try. It would be best that he dates someone he is compatible with. There are gamer girls out there that would be better suited for your boyfriend if you really hate the thought of him playing video games that much. It’s not childish he wants to play games. It’s childish you are being such a bitch about it.

If you can really not stand that your boyfriend plays video games and view it as childish, you probably should dump him, because you are simply annoyed by his interests. There are men who do not touch video-games that would be better suited for you. 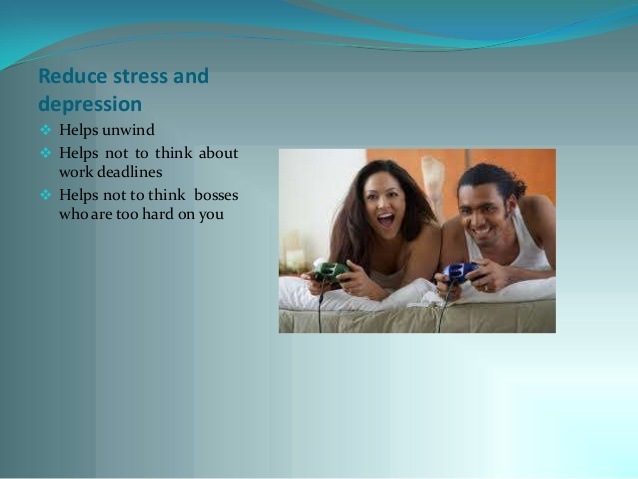 However, if you truly love him and don’t want to dump him then you need to understand personal boundaries. Just because you are dating doesn’t mean you are supposed to spend every day together. How much time a couple spends together is up to the couple, but both partners should continue to lead their own life outside of the relationship.

Now, it’s important to set healthy expectations and boundaries in all relationships. If you are someone who absolutely has to talk face to face with your boyfriend, every day, then you need to agree to block out a time to do this, where all distractions are turned off. Dinner would be a good place to do this. Be aware this request is only reasonable if you are living together.

When it comes to dating, you are entitled to have things your way if your request is reasonable and asking your boyfriend to pay attention to you when you are together is a reasonable request. If you can only get together once a week, then that time should be spent intimately, not watching your boyfriend play games, but some boys don’t get it.

If you have already discussed the issue with your boyfriend and he still chooses video games over maintaining a meaningful relationship with you, than you need to throw in the towel. Life is too short to wait for people to change who probably won’t.

#2
Of course the issue is bigger than that and the world will live with him until he gets impeached. Somewhere between whitelash and 100,000 people not coming out to vote in three states becomes the bookmarks for this truth. More the reason to be a gamer and temporarily find peace where there is not much.

#1
I don't think Video games is the reason Trump is President. I think the issue is much bigger than that.

The answer to this is NASA. Today we possess in our hands in the way of electronic gadgets, the same level of computing power as NASA once needed to send a rocket t the moon. Today life can be more than giving someone their personal space, and with our NASA-like power we can do so much more. The old symbols of power are eroding and vanishing. There was a time when I had my man cave and my man cave came with a great receptacle of personal power, called the remote control. Today we have Chromcast - the remote control is dead and along with it the culture that came with the remote control. The ladies in our home have their own chromcast and when they turn it on, bang the guys chromcast goes - and so we have a choice to live or not to live in this new technofangled reality. With these changes come the whole testing our beliefs. Once upon a time there was a saying "that behind every great man lies a great woman" - this was an age when even a man-child could be elected President of the United States. The fact that people in the United States have elected a 70+ year old is simply meh! They must have been too busy playing games to escape the mundane horror of working class life to notice that they elected a man who is already playing games with them. Technology is Star-trek, it goes where no man has gone before, space the final frontier - but in this case your man's personal space, he just about got from his front door to his couch. The reality is when they are zoned out, you are free. Free to think bigger with men who think bigger. Then my dear, you have the best of both worlds - and no one is the wiser, we are all gamers.