LAW SCHOOL OR NOT !? 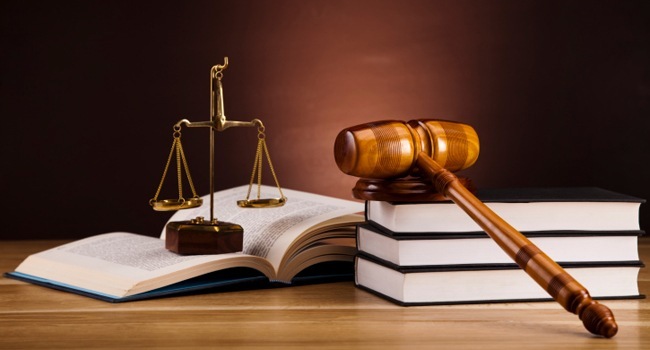 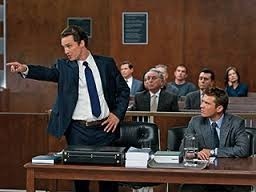 Okay let's be honest, lawyers got a bad reputation. People say their lot is corrupt and greedy and i am sure some of them are, but I am sure a lot of them did become lawyers to uphold their ideas. However, just because you want to do good in the world doesn't mean you shouldn't want to do good financially as well. The truth is a lot of people hate on lawyers because they make top dollar, or at least they used to, but that's changing now lawyers can struggle financially just like everyone else.

It's because of the recession largerly. We have more lawyers than ever before period point blank, and honestly most people can't afford lawyers. Some of you might ask if it's worth hiring an attorney?! The answer is yes because it always looks good to have someone else advocate for you. Plus, the law is a complicated animal. It does require study. There are loop holes and things you don't know. That being said, it's worth hiring a good lawyer, but not a bad one. Having a law degree does not make someone a good lawyer by default. Have you ever read some of the crap English Majors try to pass off as literature? 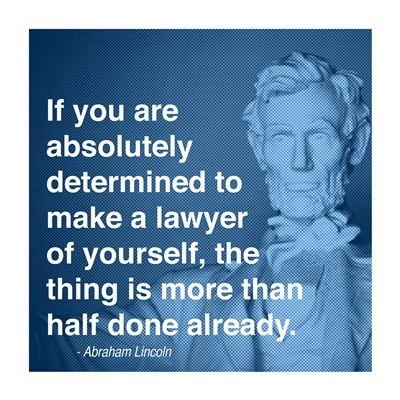 Anyways, I have been debating back and forth about going to law school. My undergraduate degree wasn't really useful to me and I am still struggling to pay it off. Law degrees on avg cost about 120,000 dollars. That's a lot of money and it only gets worse because for some reason loans for law school have double the interest rate of regulart student loans. The avg student loan has an interest rate of 3.5%, which is a lot of money, but law degrees are 7% interest rate. What that means is I could easily end up getting a half a million dollars in debt if i don't land a good job and this scares the crap our of me, because I have seen people with JD's end up at Starbucks because the legal market is already saturated. 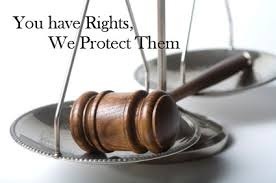 Anyways, I would like the power to fight for justice and law degree gives me that power, No other degree does really? 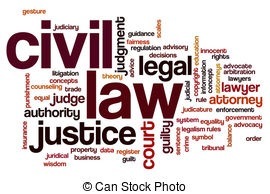