KANABHULO IS HUNTING ME IN DHAKA by (Lyon Amor Brave)

Bangladesh is haunted by ghosts. In Bengali culture, ghost are a fact of life. If I wanted to buy into Bangladesh folklore, i could say I arrived in Dhaka on October 1st, due to a ghost beckoning me to come there pretending to be a recruiter for an international Canadian school. We could say this recruiter or ghosts  name is Kanabhulo according to Bengali culture because his victim is usually a lone traveler who has been drawn into an unknown location only to disappear. 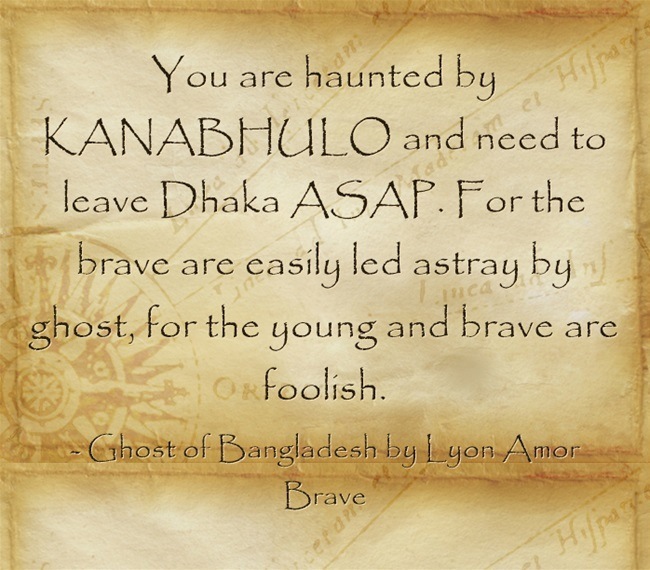 A lot of people warned me not to come to Dhaka, from my brother, to my beBee friends, to myself, but Kabanhulo drew me to his unknown location though I trembled in fear and dread before I arrived.
My trip to Dhaka was full of bad omens and paranoia. I arrived at 4: 00 AM in the morning and that night as I slept covered in dusty sheets, in my filthy apartment, I dreamed of a man hanging outside my window. My mind photographed my apartment and put this dead man into my room. Now dreaming of a hanging man can represent loss, depression, but it can also represent that someone will betray you to the point of ruin. It is possible that someone hung themselves in my apartment.  Many suicides by hanging take place in Dhaka. The apartment was dreary and depressing and I spent most of my time in Dhaka crashing with friends to escape my apartment and isolation. 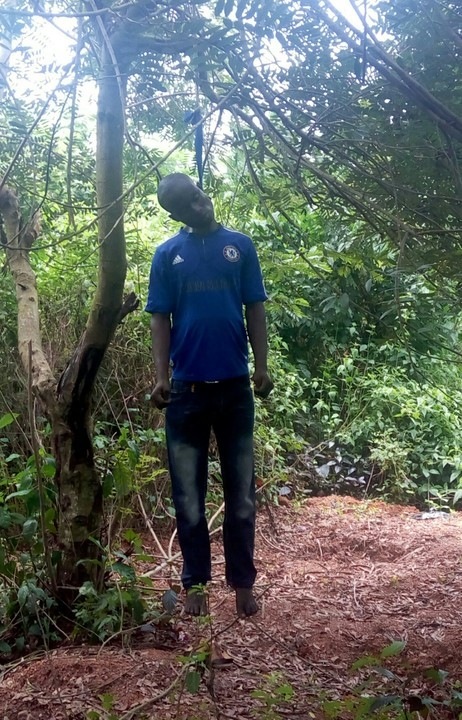 In Bangladesh hanging and ingestion of insecticides are the most common methods of suicide according to statistics provided by the Police Headquarters the suicide rate in Bangladesh is on the rise as over 10,000 people commit suicide every year. The statistics show that 73,389 people committed suicide in seven years from 2002 to 2009. Of them, 31,857 hanged themselves and 41,532 hadAuthor in Source Title 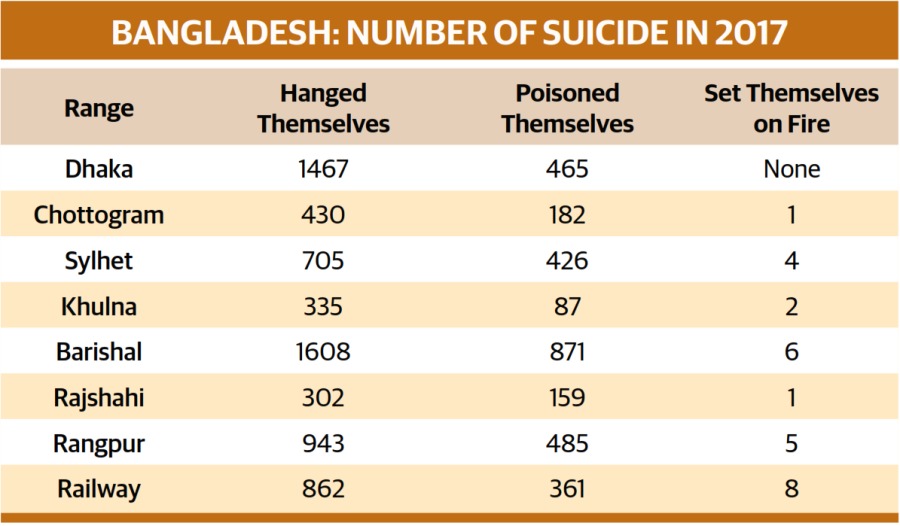 Suicide is a public health problem too often neglected by researchers, health policymakers and the medical profession.10,11 In our study most of the suicidal hanging cases were found in age group of 21-30 years. These are the most active years and an individual has to face various sorts of struggle of life with emotional, financial, familial or other crises. This is my age group. It was almost like Kabanhulo was hoping I killed myself, but their were plenty of treacherous traps he planted around me  if i did not succumb to the depression my isolation in Dhaka left me with.

The apartment  Kabanhulo brought me to was dirty and depressing. 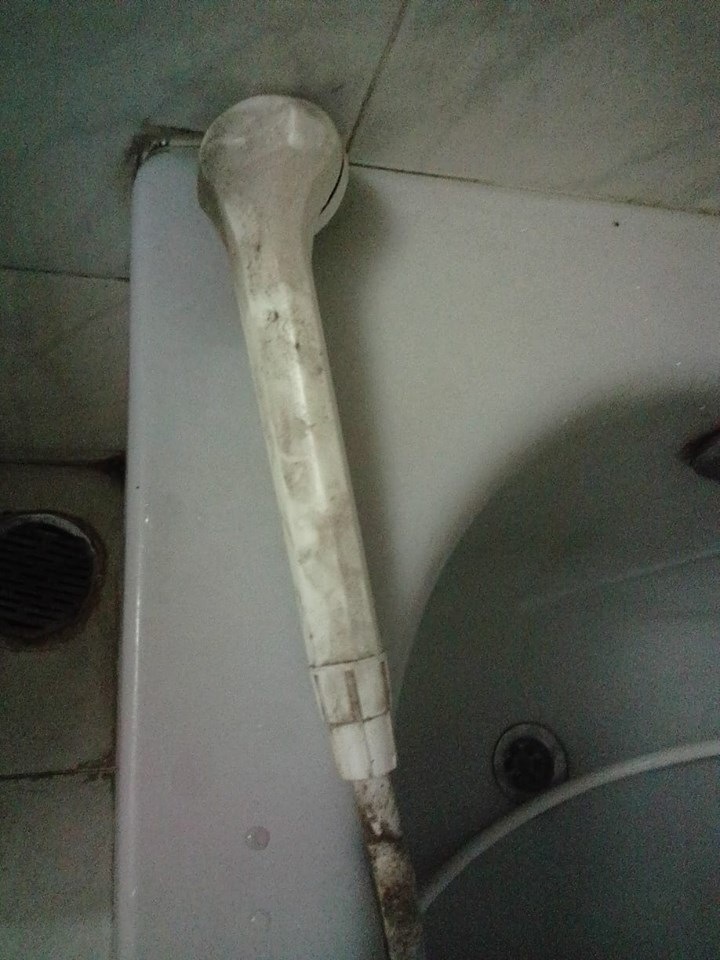 I left the airport in Phnom Penh on Septermber 31st, 2018. I had a layover in Malaysia for 8 hours and then the plane got delayed. Malaysia had a peaceful energy and I was tempted to ditch my flight that Kabanhulo booked all together. The energy pulling me to Dhaka was dreary and forboden and I am not really sure why i went, when we have popular expressions like, CURIOSITY KILLED THE CAT. 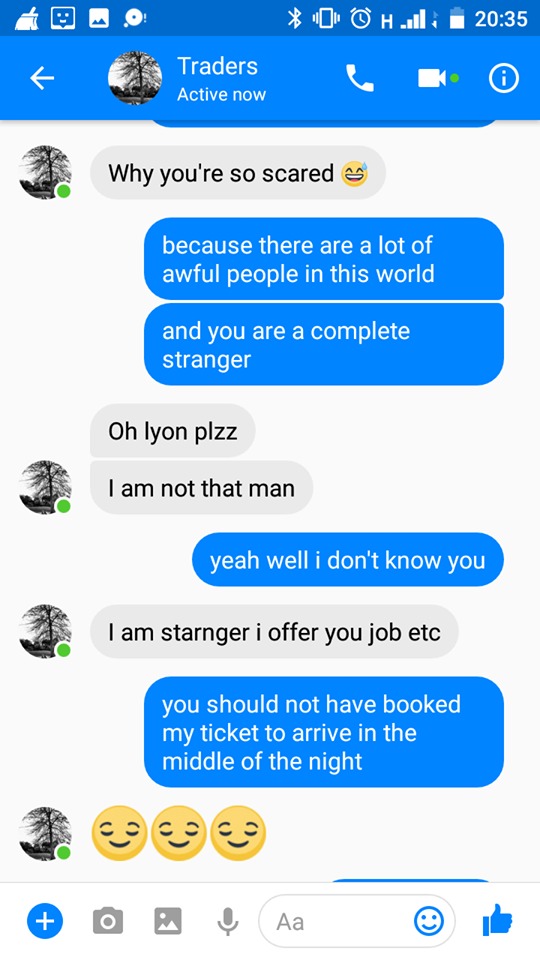 After my layover, my flight was delayed for three more hours. The universe gave me every opportunity to change course and not board that plane to DHAKA.  While waiting on the plane a cockroach startled me. In all my travels I never had a cockroach cross my path at an airport, so I interpreted this as an omen for what was to come. Cockroaches are known widely as a symbol of uncleanliness. If you have cockroaches in your home, it is considered a dirty and infested place to live. The cockroach was warning me about the unsanitary conditions that would come to come to me, the danger I would be in, but that I have the strength and resilience to survive and slip out under the door before being burned in a fire.

To be honest I am the living dead haunted by  Kanabhulo, while I am in Dhaka.

Since my arrival my mind has not been able to rest. I have cried for the  29 people who were killed during the Holy Artisan Attack, and I cried for the life of Xulhaz Mannan who was murdered, 25 April 2016 by Islamic extremists. If Xulhaz ghost could talk he might say,  we were hacked to death in my apartment in Dhaka, Bangladesh's capital. Six men entered the apartment with machetes and committed the murders.

Kanabhulo looks for lone travelers to kill who lost their way or where separated from their group. I am lucky to have found friends in Dhaka. Their friendship gave me an aura of protection from Kanabhulo. 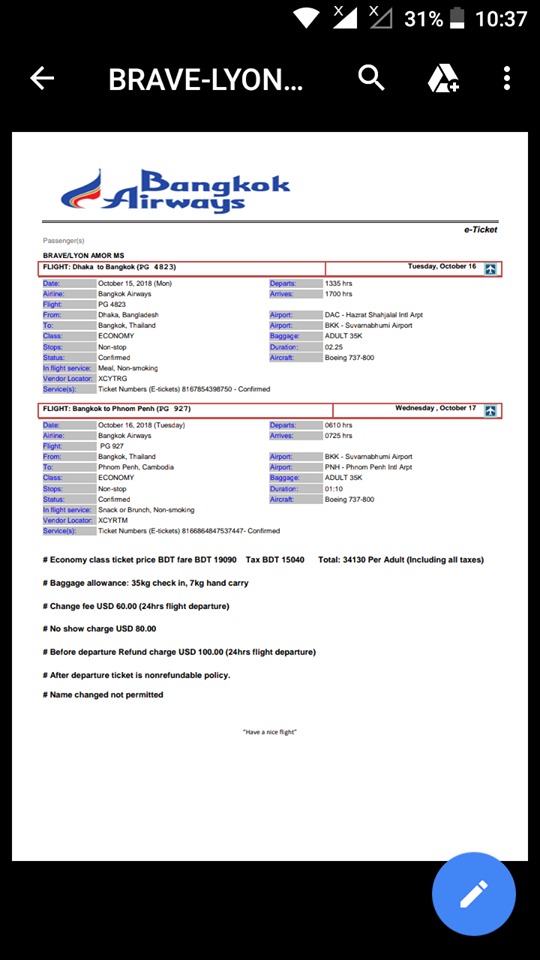 I have arranged for an escort to the airport. Wish me lucky beBee and safe travels. """"""
#Bangladesh #KANABHULO #DHAKA
thumb_up Relevant message Comment

Lyon, to be continued, I hope.