IF YOUR DADDY IS A DUMBASS DON'T LISTEN 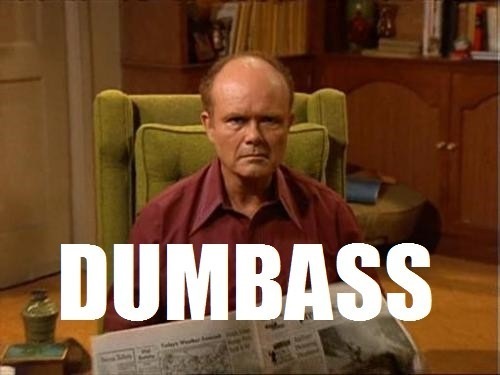 I was hanging out with a friend’s sister one time, and the sister’s husband declared that their three year old daughter would grow up to be a stripper. He wasn’t making a joke when he said this. He said, it like it was scientific fact. When I was in Thailand, I heard many mother’s decide their daughters would have small lives before the daughters were old enough to decide for themselves. “Why can’t she go to college,” I would ask and they would just say, “It’s too expensive. She will find a good man to take care of her.”

It’s a shame when a mother doesn’t want more for her daughter than to have her married off. It shows a limitation in her thinking, and unfortunately this small minded thinking often gets passed down from generation to generation. It causes girls to think small and lose sight of themselves. This can happen to boys too, but attempting to limit ones potential from childhood is usually something that happens to girls. Boys are usually encouraged to conqueror the world. Boys are usually taught they can be anything. Girls are usually taught to be pretty enough that a good man will marry them. This is a generalization, but one that has its merits.

If society starts bullying a person young enough, and early enough it will raise an individual with no willpower, no strength, and no sense of self-worth. We have to know ourselves and value ourselves. We have to intrinsically know we have infinite value and should be regarded as rich and beautiful beings no matter what those around us say. The moment someone starts to mistreat us, devalue our humanness and make us feel small, we have a decision to listen to them and believe their negative words, or get up and walk out of the room with our dignity intact. The number one way to gain control over people is to break their spirits. If a person thinks they are not worthy of respect, success, dignity, freedom and happiness, they are easy to control. This man wanted his daughter to be a stripper because he saw it as a way to make good money and that was the only thing she could do successfully. 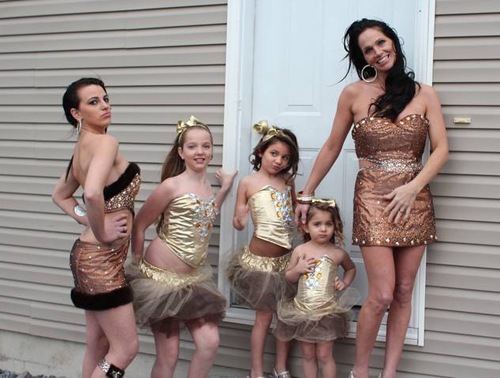 Unfortunately, this is how the world is set up. We have used racism, sexism, religion, classism, and ageism to demean everyone in existence as unworthy for some trivial attribute that has no bearing on their character or infinite potential to contribute to this world. What happens is a fair amount of verbal abuse from others begins to wear on your spirit overtime and you lose faith in yourself and forget your personal power and glory. It starts with others ideas of ourselves, interrupting and interfering with our own ideas of ourselves. We cannot let other people decide who we are or what we do in this life and that is the danger of listening to other people. If i listened to my elders I would be in jail. Nobody expected much of me.

Listening to other people will only position you in a place of weakness. If the people around you are not trying to encourage you to push yourself, and are filling your head with limiting beliefs, it’s the fastest way to fall out of alignment with your true self and identity. It is easy to listen to others agendas over your own because we live in a world that bullies, brainwashes, and uses any means to get its way to break our wills, but you’re not supposed to tolerate jerks and scumbags, and abuse. You are not supposed to accept a life of poverty or working a job you hate. You’re supposed to approach life fearlessly and give it all you got. You’re supposed to rise to the occasion time and time again. You’re supposed to be triumphant. You can’t succeeded when you don’t see yourself clearly because you’ve lost respect for yourself. 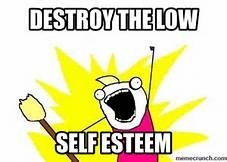 Psychologically speaking, I don’t know why you don’t know how incredible you are. Maybe it’s because you had a dumb ass daddy, that just thought cute girls were meant to dance on polls, or maybe you had a small minded mother that taught your place is in the kitchen. Maybe your whole life, you never heard a kind word from anybody and that really hurt, not to be encouraged and nurtured, but that’s why I am telling you, you got to cheer for yourself. You got to advocate for yourself. Put your hands together and give yourself a round of applause. Stop being the world’s victim and go live an exceptional life. To live an exceptional life you got to learn to respect yourself, so you can earn respect and demand respect.

When you disrespect yourself you will be prone to addictions. You will take in chemicals that hurt your body and brain. You will do anything for money and you will never become the best version of yourself. Disrespecting yourself is how you end up in jail. It’s how you end up poor. It’s how you end up in an abusive relationships, working a shitty job, feeling sorry for yourself. You feel sorry for yourself because you don’t respect yourself. If you felt confident, if you felt powerful and beautiful, you wouldn’t be walking the walk of shame, holding your head down, embarrassed to be seen. If you can’t hold your head up high and be proud of yourself, you will never make it in this would. You will be lucky to survive. Don't let your dumb ass daddy get to you!

Hello Lyon, Wow! As a father of two grown daughters, one grown stepdaughter and three granddaughters, I hope that we will get beyond the point of hobbling half our population.

#1
At ease solider. I stand at attention all the time. Most of these articles are from a book i've been writing. That's why they are similar in theme.