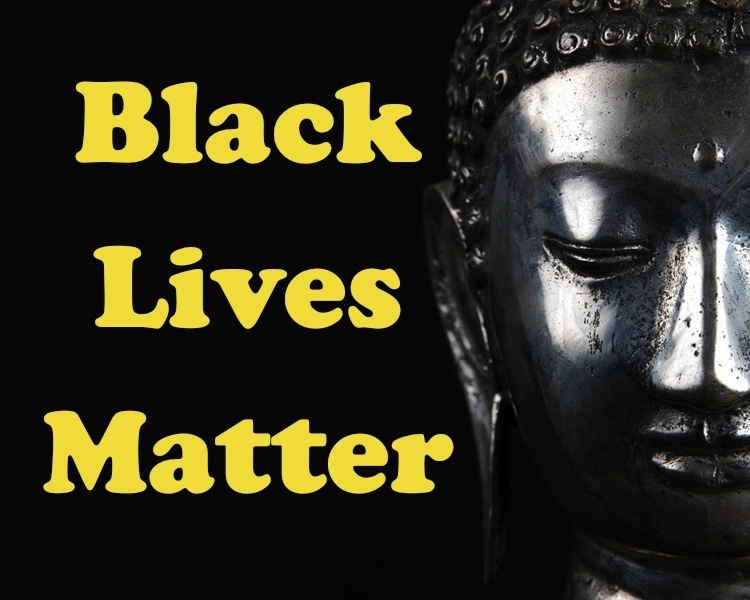 “Enlightenment is a destructive process. It has nothing to do with becoming better or being happier. Enlightenment is the crumbling away of untruth. It’s seeing through the facade of pretence. It’s the complete eradication of everything we imagined to be true.”
― Adyashanti 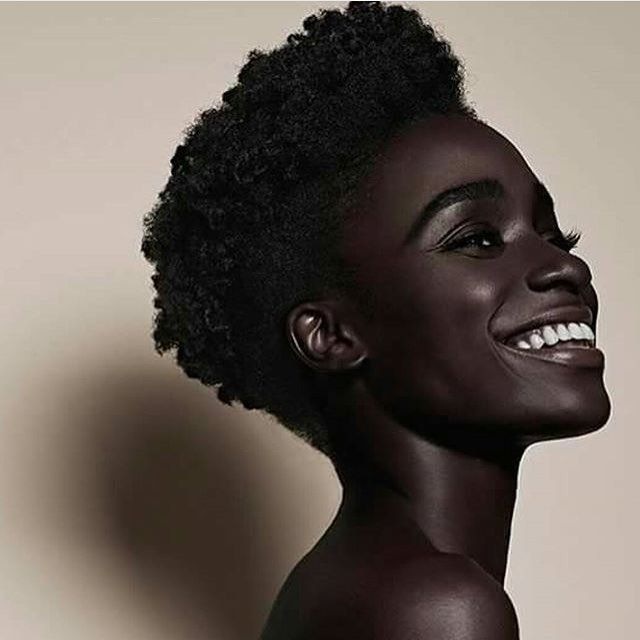 Perhaps, black people are the most beautiful race on Earth!

Black people are grossly underrepresented in the world. You would think we didn't exist. I myself grew up in a white family, went to white schools, and turned on the white TV. When we are represented in the media it is often in a negative light.

Black people are beautiful. We are not criminals and thugs like the American media would portray us. Ghetto Enlightenment seeks to show you how powerful and compassionate black people are especially, considering the cruelty and layers of oppression there people have been put through and continue to be subjected to in present day.

I don't know why almost everywhere in the world, black people are seen as inferior. Well, I do know why, it's because of white colonization. 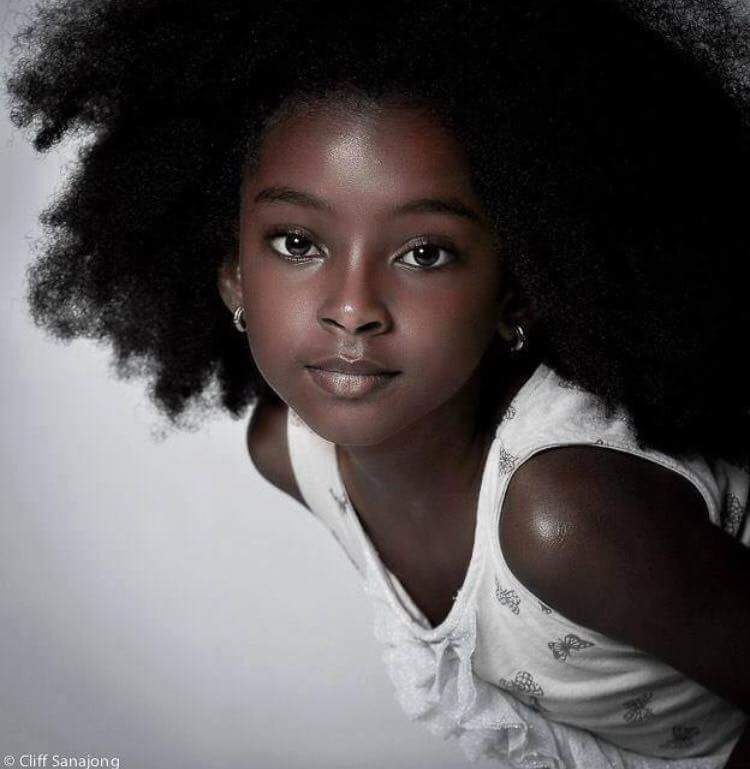 I don't know why almost everywhere in the world, black people are seen as predators when they are the ones being preyed on. 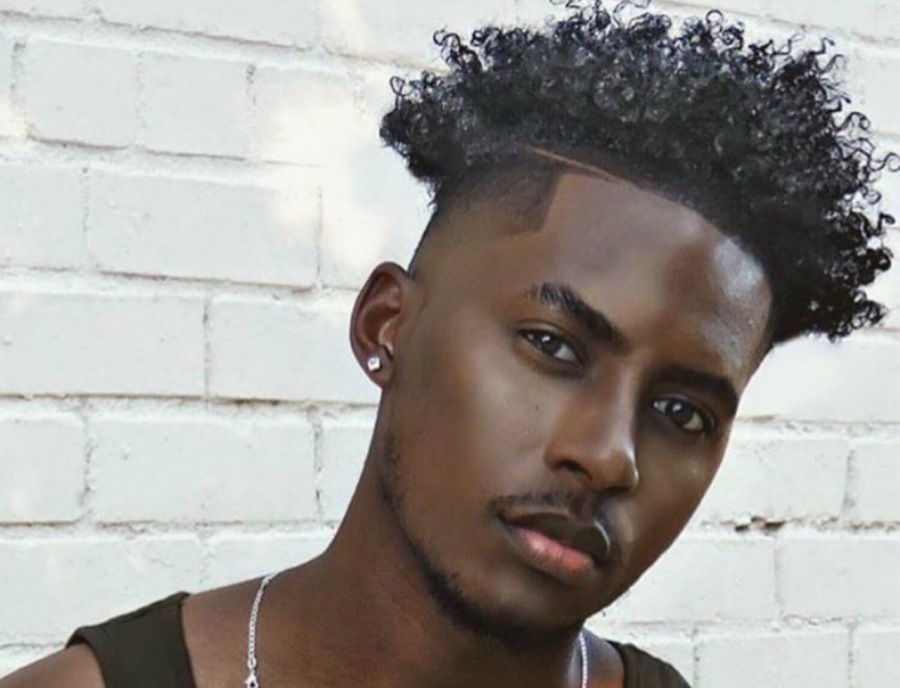 Well, I do know why, it's because of white colonization, which you can learn more  at ghettoenlightenment.com 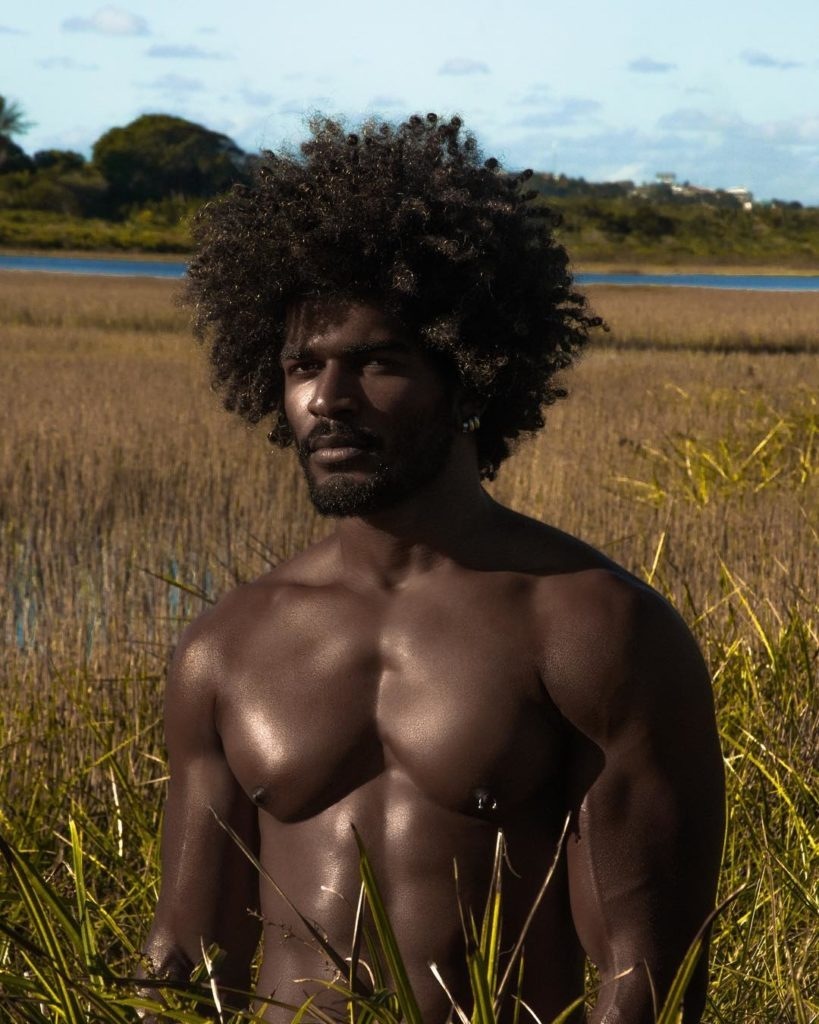 Do you know in terms of resources,  Africa is one of the richest countries, but the people of Africa do not benefit from it because of countries like America, China and the UK, stealing from them. Ooops...I am not allowed to talk about the truth.

When people ,say I am being negative because I am talking about a very big problem in society, that's preposterous, you can be on a crusade to save dogs and be a vegan, and to be transgender, but i can't be on crusade to not have to lighten my skin and straighten my hair to get a job and not be harassed by the police in America.We are called gorillas and monkeys, that's not even an insult...a better animal than a pig or a sheep.

I am just a small blogger, barely visible entertainment writer and sometimes teacher, but I know one of my main goals is to start a magazine and a channel and have a couple of films that makes the black community more visible and in a real way, not a racist, outlandish portrayal of blacks as thugs with gold teeth like in America. We are humble, we are forgiving, we are smart, we are inventors, we are humans, we are warriors. 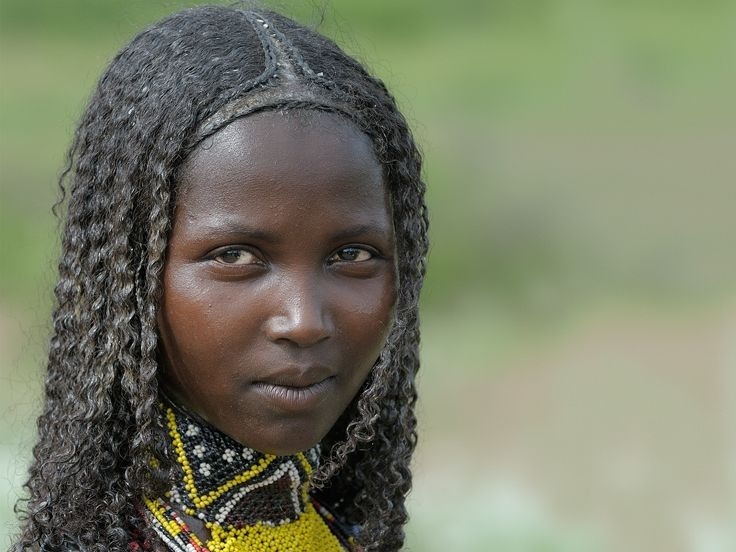 I just bought the domain Ghetto Enlightenment so join our journey to first spread love throughout the black community and then the world.

"You cannot enlighten the whole without enlightening the individual."
Lyon Brave r on Ghetto Enlightenment!

In Buddhism, nobility—or heroism—is a key aspect of enlightenment. Mahayana Buddhism often describes its ideal, the bodhisattva, in terms of ‘the noble virtues.’ The Tibetan translation of ‘bodhisattva’ is chang chub sem pa, which means ‘enlightened hero.’ 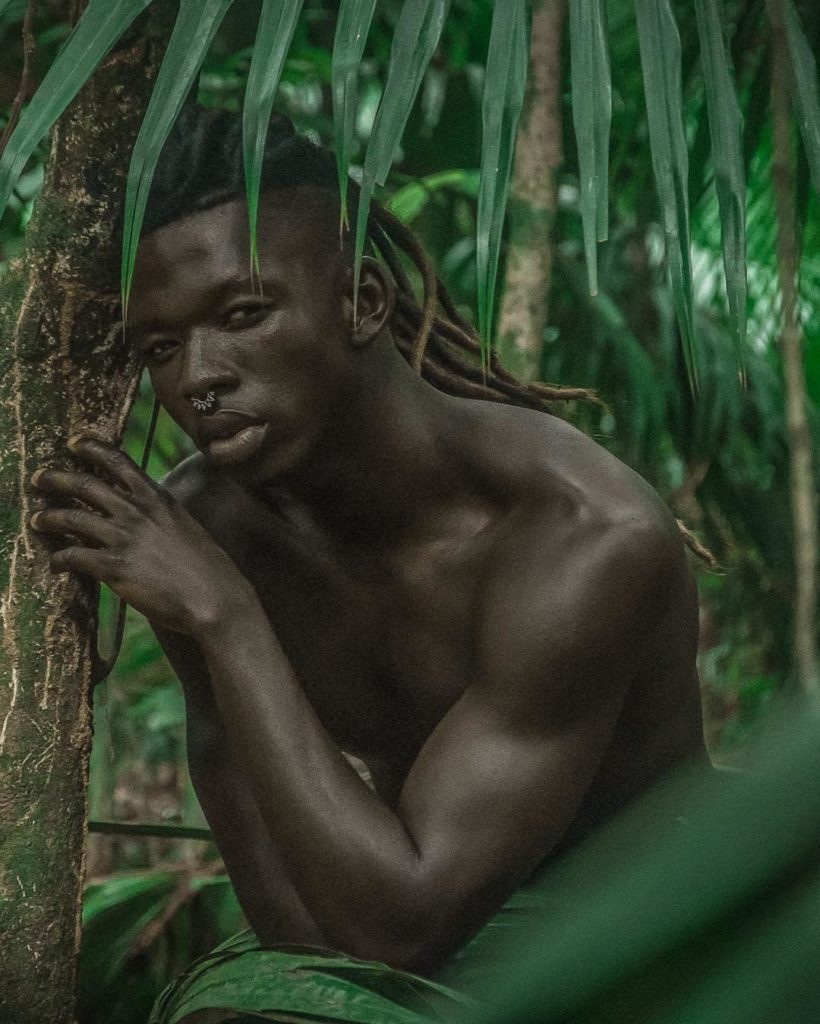 Lyon Brave - it's ridiculous that we can't see past the colour of someone's skin and that people are considered superior because they are paler...

#3
Bill King Either way, thanks for thinking of me.That is really great Bill. I will take a look.

#1
Pascal Derrien A MUCH CALMER SOUL THAN ME, I THINK

I agree that the binary narrative on 'both' sides does not help, good luck with your project its probably frustrating that we still have discussions that are not far off the same principles than 50 years ago and despite small progress in absolute terms I am not sure we have NOT moved one iota on this issue..... hang on I am not allowed to say issue because that would mean there is one.....